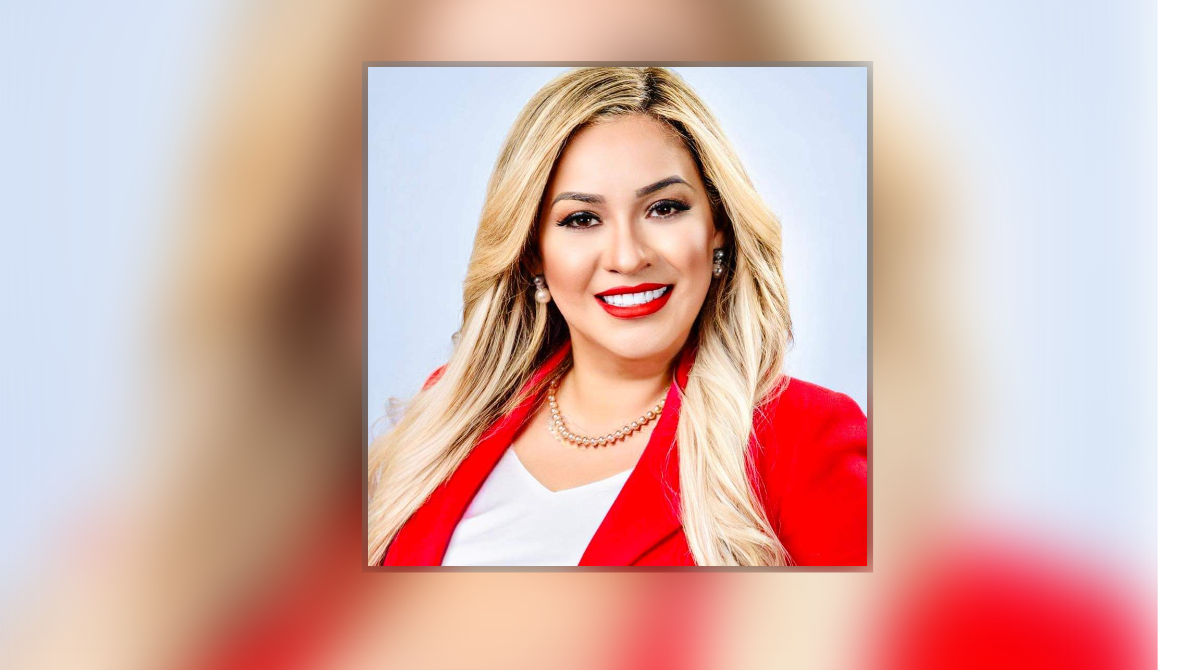 She and the Mayor of Doral are competing to succeed a term-limited Commissioner.

Sophia Lacayo in May passed the half a million mark for funds she added to her campaign for the Miami-Dade County Commission — but most of it involves her own money.

Lacayo, who runs a tax services business in her professional life, added $110,609 to her campaign to represent District 12 in May and $109,114 was a loan LaCayo gave her campaign. The month before, she loaned her campaign $103,694.

May hit a new high for her spending: $209,908. That’s in marked contrast to her opponent’s May spending. Doral Mayor Juan Carlos Bermudez sent out $18,223 the same month.

The rivals are looking to succeed term-limited Jose “Pepe” Diaz to represent District 12.

Lacayo’s campaign paid $88,714, to G & R Strategies in Miami, her campaign’s biggest payee. They were paid for a variety of items, including consulting and advertising. The Miami company also put on a Mother’s Day event listed as costing a total of $48,234.

She also spent about $31,000 with Cas Media Pro in Miami for advertising and $7,500 with Esencia International Corp. in Miami for consulting,

The biggest donation from an individual came from Susy Ribero-Ayala, a Coral Gables lawyer, who gave $955.70. After a $300 donation from Eagle Overhauling, a Hialeah auto repair shop, and another $100 from Denis Solis, who runs a Miami repair business, the remaining 10 donations she accepted were for $5 and $10.

Her May report also shows $500 paid to the City of Sweetwater for a permit, but the city is looking for even more from her.

Lacayo unseated incumbent Sweetwater Commissioner Manuel Duasso in 2019. But she resigned and pleaded guilty to perjury charges the following year for falsely claiming that she lived in the city during her campaign.

Her sentence: a year of probation, a $3,750 fee to cover investigative costs, enrollment in an ethics course and a one-year ban from running for office.

Last month, though, the city issued a press release repeating the city’s claim that Lacayo owes about $69,000 in pay and benefits she wrongly collected “while she was unlawfully serving as commissioner,” according to the Miami Herald.

Meanwhile, her competitor, Bermundez, has a 13-year-old campaign committee, Committee for Responsibility in Government. Between his personal account and the committee, Bermudez had a total of $389,160 on hand at the end of May.

Bermudez’s biggest check was for $5,000 from car dealer Norman Braman in Miami. He also received $2,500 from Insite Street Media in Roswell, Georgia.  Pascual Perez & Associates Inc., architects in Doral chipped in $1,500. The Miami Dolphins, which donated $1,000, were among interests represented that included real estate, lawyers, and governmental affairs.

Candidates faced a June 10 deadline to report all campaign finance activity through the end of May.