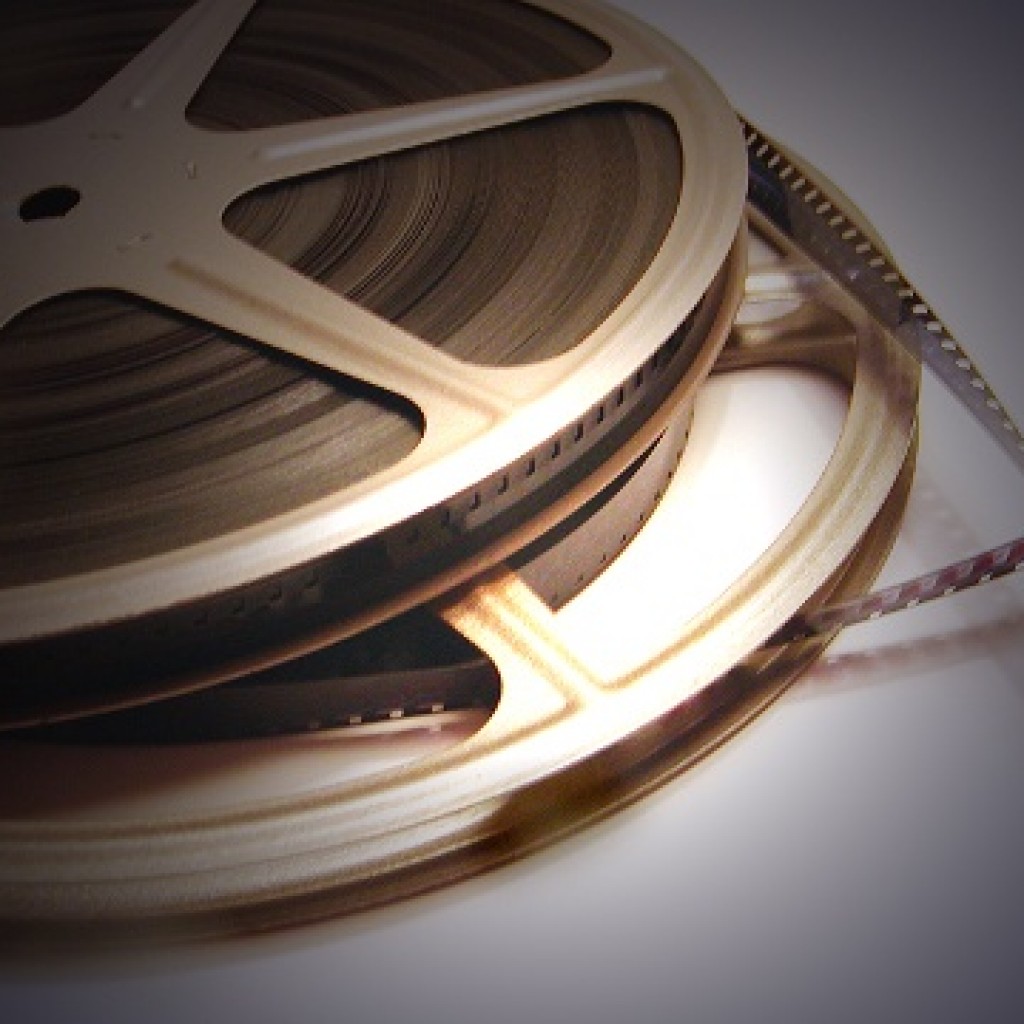 Morgan’s re-election was announced alongside the Film Florida Board of Directors for 2022-2023.

The 2022-2023 Film Florida Board of Directors and alternate board members hail from twelve different counties in Florida stretching from Escambia to Monroe.

“It is an honor to continue to serve as President of Film Florida. The past two years have been challenging but also rewarding and I am proud of how everyone in our organization has stepped up to help each other and the entire state of Florida,” Morgan said.

“Our membership has continued to grow and that is a testament to our organization’s professionalism, commitment, and the initiatives our members have put forth. I look forward to working side by side with industry professionals as we continue to seek opportunities to strengthen the film, television and digital media production industry.

“Our industry has been resilient and remains an important piece in Florida’s economic growth and diversification and we look forward to competing for high wage jobs in the film, television and digital media production industry.”

Morgan has been a member of Film Florida for ten years and on the Executive Board for three years, serving as 1st Vice President before becoming President. She is also a Certified Film Commissioner through the Association of Film Commissioners International.

Leah Sokolowsky of Teamsters Local 769 and Michael Viera of SAG-AFTRA will continue to represent Labor Council.

previousJoe Henderson: Republicans move past pro-life and head toward pro-control