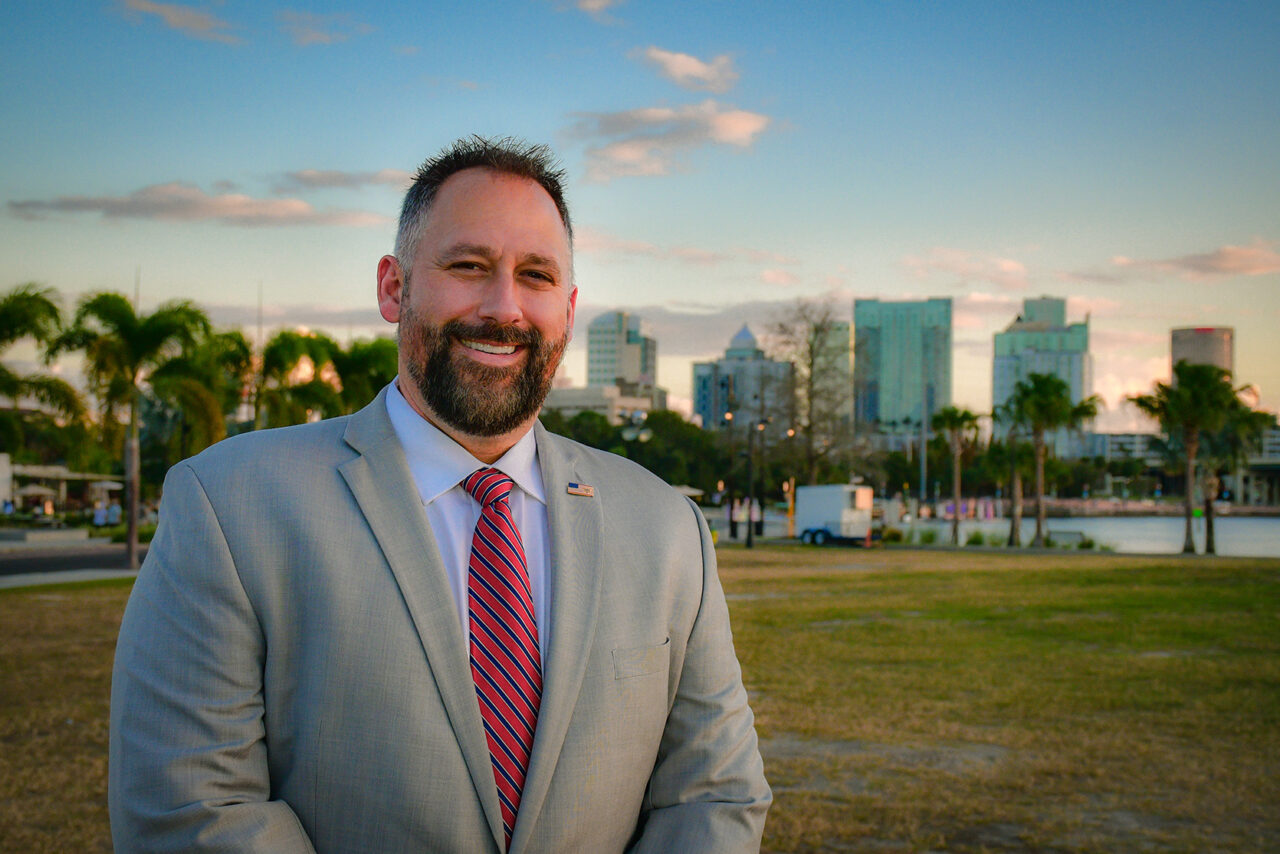 He signed the wrong paper, but no one told him until a week after the qualification deadline.

Republican James Judge has sued the Division of Elections over a decision to disqualify his campaign for Congress.

State elections officials on Friday tossed Judge from the ballot in Florida’s 14th Congressional District, saying he signed a local candidate oath instead of paperwork required for federal candidates.

But attorneys for Judge allege state law only notes the language of an oath candidates must sign, and the oath Judge signed should be accepted. Beyond that, Judge submitted his form days ahead of the June 17 qualifying deadline, and should have been allowed an opportunity to cure any issue, his lawyers argue.

“At no time prior to noon in June 17, 2022 (the end of the qualifying period) was Plaintiff informed of the Department’s contention that Plaintiff could somehow be disqualified because he did not file a ‘Candidate Oath Federal Office with Party Affiliation’ form,” reads a complaint filed in Leon County Circuit Court.

Meanwhile, his candidacy shifted on the Division of Elections from active to qualified with nary a word on any bureaucratic problem, Judge’s attorneys allege.

“The electorate should not be denied the opportunity to vote for the Plaintiff,” the lawsuit reads.

Until his disqualification, Judge appeared to be a front-runner for the Republican nomination to challenge Democratic U.S. Rep. Kathy Castor in Florida’s 14th Congressional District. He tallied significant endorsements in the race, including from former U.S. Rep. Ted Yoho. He also raised the most money among Republicans in the race as of the close of the first quarter, having reported more than $122,000 in donations, and had almost $75,000 in cash on hand at the end of March.

The race remains an uphill climb for whoever secures the GOP nomination. Under a new congressional map signed by Gov. Ron DeSantis, the district shifts west and becomes more blue, with 58.8% of voters under new lines backing Democrat Joe Biden in the 2020 Presidential Election compared to 39.72% who favored Republican Joe Biden.

Judge’s lawsuit seeking to get back on the ballot in CD 14 comes as Democrats try to knock another Republican, Jerry Torres, off of it. The Florida Democratic Party and other plaintiffs sued Friday to have Torres disqualified, alleging Torres wrongly had a notary in Mississippi stamp his candidate oath while he was in Africa.

nextLast Call for 6.27.22 — A prime-time read of what’s going down in Florida politics