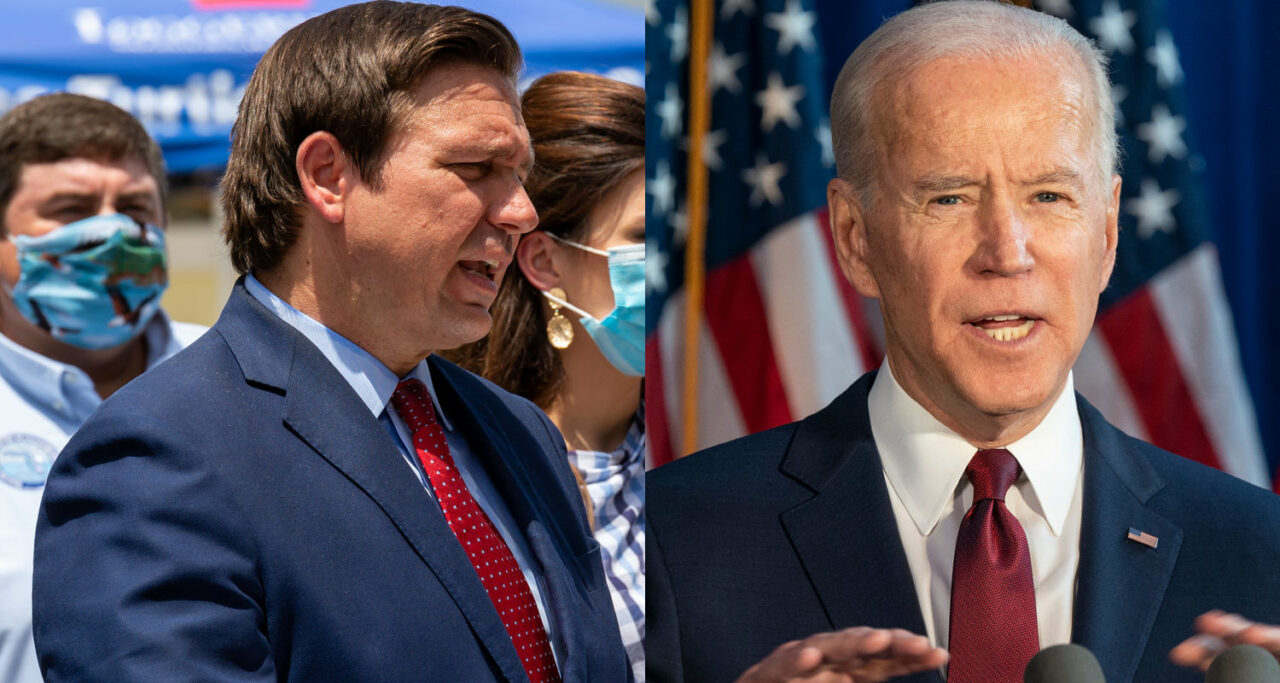 ‘They’re treating him differently than they treated Trump, which I don’t think is appropriate.’

Gov. Ron DeSantis believes the U.S. Supreme Court may have correctly ruled it constitutional for President Joe Biden to end the federal “Remain in Mexico” policy, but that doesn’t mean he believes they handled it right.

In the last ruling of its term, the Court found 5-4 on Thursday that the Biden administration properly ended the policy, which began under President Donald Trump. The policy, formally known as Migrant Protection Protocols, forces some U.S. asylum-seekers to wait in Mexico. The case explored — because immigration authorities lack the detention capacity to hold asylum-seekers — whether the U.S. could release those migrants into the country or whether authorities must return them to Mexico.

The ruling in the case, Biden v. Texas, marked a win for the Biden administration. The left has suffered multiple losses this term under a bolstered conservative majority, including on abortion on Friday and environmental policy in a case also decided Thursday.

“They made Trump jump through a lot of hoops, and now they’re saying bye, you can just get rid of it. That may actually be what the Constitution (says), but they’re treating him differently than they treated Trump, which I don’t think is appropriate,” DeSantis said.

The Court had authorized, paused, and again authorized the policy under the Trump administration as the policy worked its way through the courts. In August, the Court ordered the Biden administration to reinstate the rule after Texas and Missouri sued over its cancellation.

Chief Justice John Roberts wrote the decision and was joined by fellow conservative Justice Brett Kavanaugh as well as the court’s three liberal justices. In a dissenting opinion, conservative Justice Amy Coney Barrett wrote she agreed with the majority’s analysis but wanted to send the case back to a lower court to decide a jurisdictional issue.

DeSantis said fentanyl has become the leading cause of death for Americans 18-45, referring to findings reported by Families Against Fentanyl.

“That would not be the case if you had a secure border,” DeSantis said.

On Wednesday, the Florida Supreme Court granted the Governor’s request for a grand jury to investigate crimes stemming from illegal immigration, such as human and drug trafficking and gang activity.

“The easiest thing would be for the federal government to just adopt good policies here, but I think we’ve seen over the last year-and-a-half that’s not something that they’re typically prone to do,” DeSantis said.