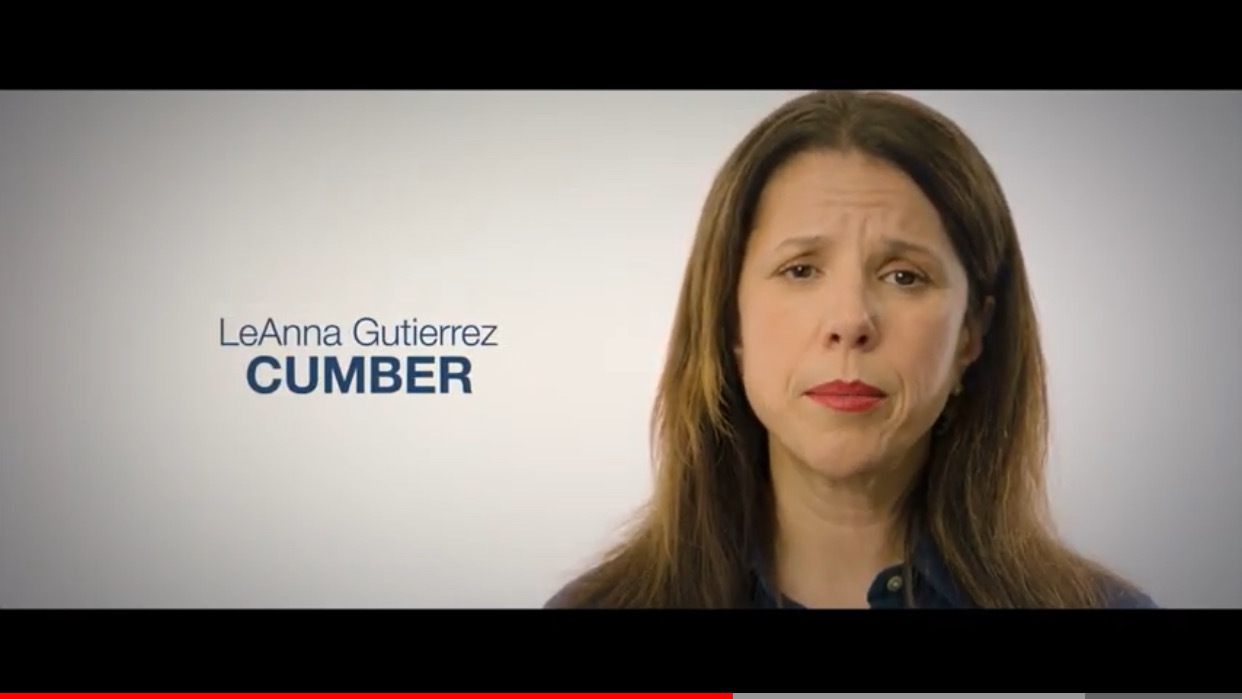 The Jacksonville City Councilwoman brings in $150K+ in June.

The Republican candidate has now raised nearly $2.8 million for her campaign between her campaign account and her political committee, JAX First. All told, she has roughly $2.4 million cash on hand, giving her a lead over all currently filed candidates.

Among her donors in June are Ron Autry, Josh Messinger, and Chris and Candy Corr. Political committees also chipped in, including $20,000 from the Florida Influence committee. That same committee had donated $20,000 in April.

Other candidates have ground to make up.

With full June fundraising still pending, Democrat Donna Deegan has roughly $480,000 on hand between her campaign account and her political committee, Donna for Duval.

Two other Democrats are in the field, though neither state Sen. Audrey Gibson nor new entrant Theresa Ann Richardson have reported any hard money raised. Gibson’s political committee, “A Rising Tide“, has raised $110,000 already, with former CSX executive Michael Ward and the Jacksonville Kennel Club providing the first donations.

Republican City Councilman Al Ferraro had roughly $250,000 on hand between his campaign account and his political committee, Keep It Real Jax. That number is good for second place among filed Republican candidates. A third candidate. Frank Keasler, had $95 on hand at last check.

Other candidates lag far behind in the cash chase so far. Independent candidate Omega Allen has nearly $3,000 on hand, while another veteran of longshot campaigns, Darcy Richardson, has raised just $17.76.

The elephant in the room, meanwhile, is the seemingly imminent candidacy of the head of the Jacksonville Chamber of Commerce. The Daniel Davis Building a Better Economy political committee has nearly $4 million cash on hand, but just $35,000 of that sum was raised in June, the committee’s worst performance this year.

With eight candidates filed, and Davis looming, it is worth noting there is time still for others to launch campaigns. Qualifying for the March election isn’t until January of next year. Incumbent Republican Mayor Lenny Curry, facing term limits, is a Davis supporter.