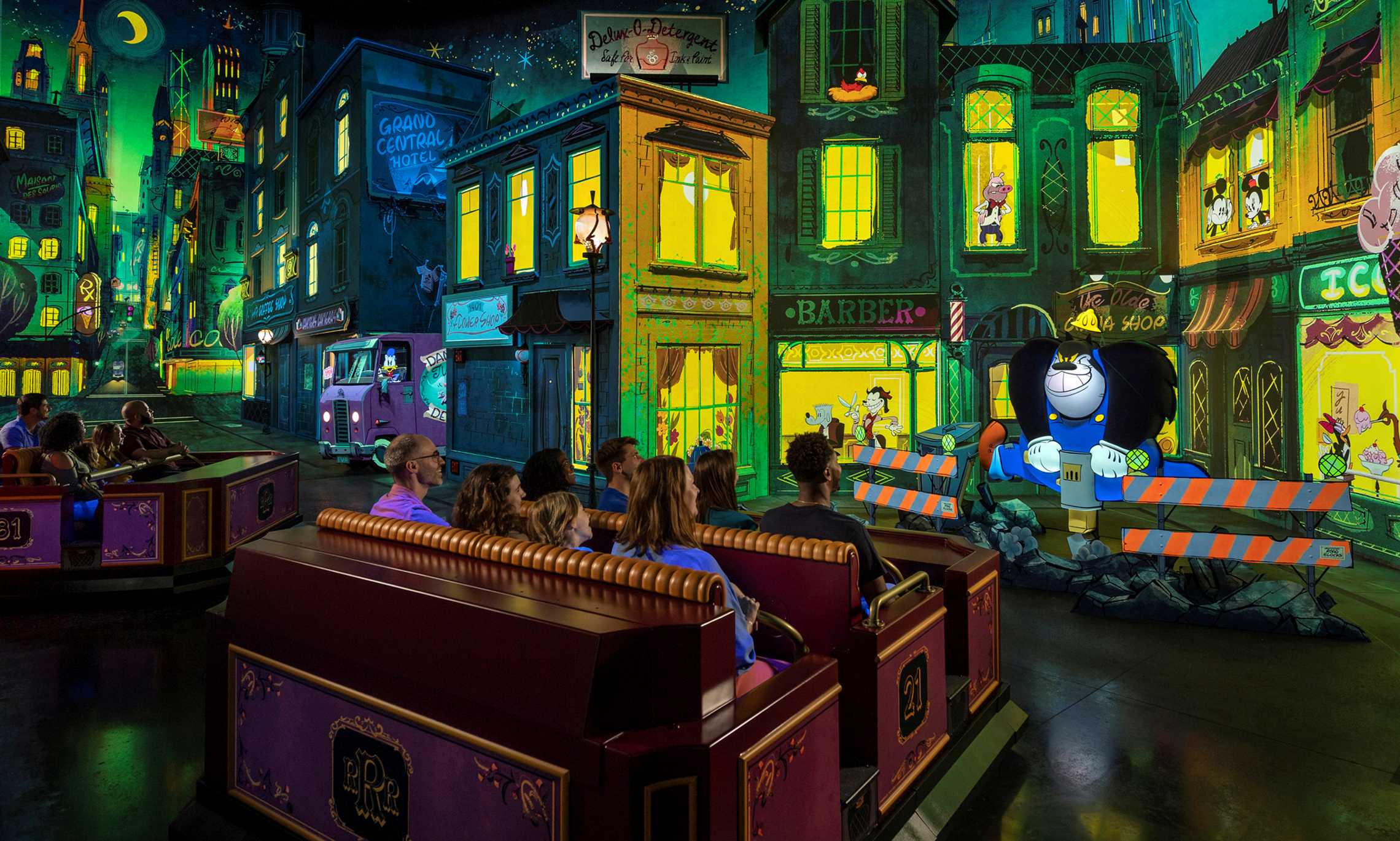 The report covers incidents from April to June.

Several guests had seizures or lost consciousness at Disney World and Universal, according to the latest injuries disclosed at Florida’s biggest theme parks.

The Department of Agriculture released the new theme park injury report Friday that detailed visitors’ most serious injuries and health emergencies from April to June.

The theme parks are only required to disclose when someone was hurt or sick on a ride and needed at least 24 hours of hospitalization in a deal the parks made years ago to avoid state inspections following several high-profile injuries at the parks.

However, the state’s injury report is limited. It omits details and full accounts so it’s impossible to know exactly what happened. Some injuries are described only as “head pain” or “knee pain” or “felt ill.”

“The following report is a compilation of data collected from the exempt facilities and reflects only the information reported at the time of the incident. Due to privacy-related concerns, the Department does not receive updates to initial assessments of a patron’s condition,” the state department said in a disclosure it recently started adding to the report.

According to the latest report, a 66-year-old woman with an undescribed “pre-existing condition” had a “cardiac event” riding Epcot’s slow-moving boat attraction Living with the Land.

A 47-year-old woman had a seizure at Hollywood Studios’ Mickey & Minnie’s Runaway Railway, which is a dark ride that takes rides through flashy cartoon sequences.

At the Millennium Falcon: Smugglers Run ride at the Star Wars-themed land, a 23-year-old man had a seizure.

A 67-year-old woman, again with an undescribed “pre-existing” condition, lost consciousness after exiting the flying simulator ride Avatar Flight of Passage at Animal Kingdom. A 44-year-old man also lost consciousness on the park’s Kilimanjaro Safaris Expedition. On the same safari ride, a 57-year-old woman “had trouble breathing and (felt) numbness to her face after riding the attraction.”

A 61-year-old woman with an undescribed pre-existing condition experienced “stroke-like symptoms” at the Magic Kingdom’s Under the Sea — Journey of the Little Mermaid.

At Universal, a 30-year-old woman with an undescribed pre-existing condition lost consciousness at TeAwa The Fearless River, which Universal describes as “a thrilling whitewater ride through the heart of the volcano” at its Volcano Bay water park.

Busch Gardens, SeaWorld Orlando and Legoland Florida did not report any injuries.