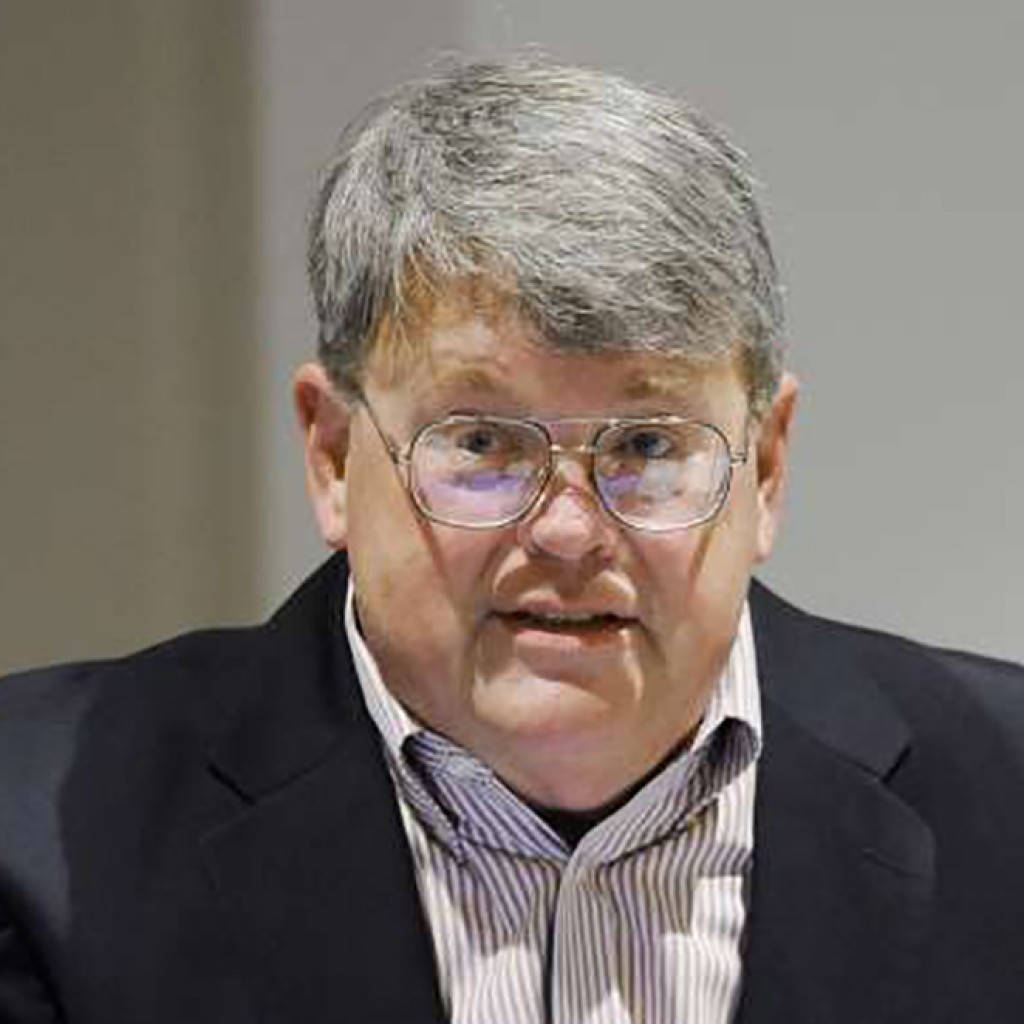 The Republican Primary in Jacksonville’s House District 17 may see Jessica Baker on the ballot. But for many stakeholders, the vote is a referendum on her husband, Tim Baker, the political consultant central to the rise of incumbent Mayor Lenny Curry.

Robin Lumb, the city’s recently retired policy adviser, is the latest example. Lumb is going to run the campaign of Christina Meredith, who is well behind Mrs. Baker in terms of fundraising and endorsements.

“I’ve been a conservative activist in the Republican Party for almost two decades,” Lumb said. “Christina Meredith is one of the best candidates I’ve ever had the privilege to work with. She’s a woman of character, principle, and determination. She’ll be an outstanding state Representative.”

Lumb, who says he will not be paid for his work and is a volunteer, cites Meredith’s personal story as particularly inspirational.

“Christina Meredith is living proof that a person who never gives up can triumph over the most difficult circumstances. Christina and her husband, John, have traveled across the United States speaking to survivors of childhood abuse,” Lumb added.

“Her message is powerful and compelling: with hope and hard work, the American dream is still within reach for anyone with the will to keep moving forward.”

Lumb was a Jacksonville City Councilman through 2015 and also served as Chair of the Republican Party of Duval County, in which capacity he helped to engineer an endorsement for Curry by the party’s executive committee ahead of the First Election that year.

Lumb did not run for re-election, but joined the Mayor’s team.

Lumb was reimbursed by the Fostering American Leadership PAC on July 15, at the end of his tenure as a city employee. He received $1,545 for “design services,” per committee records. Lumb says he was not paid by the committee at any point, but was reimbursing a third party for work done.

Curry’s Office got ahead of the campaign news, with the mayor extolling Lumb as a “loyal friend and trusted advisor” in a statement released to Florida Politics. We have yet to receive a copy of Lumb’s retirement letter.

Between her Fostering American Leadership political committee and her campaign account, Meredith had approximately $75,000 on hand through July 1.

Baker, an assistant state attorney in Florida’s 7th Circuit, enjoys a solid financial advantage, with nearly $375,000 cash on hand through the same date between her campaign account and her political committee, Friends of Jessica Baker.

The winner of this Primary will face Democrat Michael Anderson in a General Election in a district that went for Ron DeSantis in 2018.