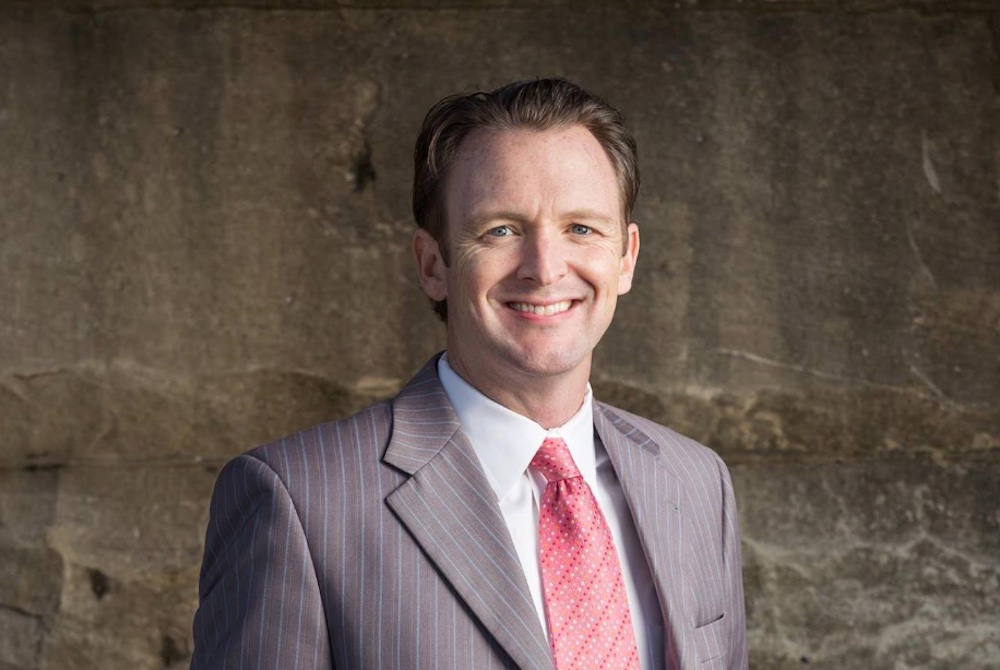 Erick Aguilar has been accused of using fraudulent tactics to fund his campaign for Florida’s 4th Congressional District, and it appears he didn’t act alone.

Such a rapid increase at the small-dollar and repeat-contributor level can happen if a candidate catches lightning in a bottle by going viral with a memorable Fox News hit, a powerful endorsement, or saving a family of kittens from a burning house.

The deception led to Aguilar’s campaign collecting hundreds of thousands of dollars. Many of his donations came from people who had never heard of Aguilar and were unaware they were donating to a Florida congressional campaign.

The revelation has led some higher-ups in the Republican Party of Florida, such as RPOF Chair of Chairs Evan Power, to request Aguilar’s invitation to debate at the upcoming Sunshine Summit be rescinded.

Now, new evidence indicates Aguilar’s fundraising operation was being helped along by a familiar — and to some, infamous — figure in Florida politics.

His counseling team includes Clint Reed, an Arkansas native who served as campaign manager for U.S. Sen. Marco Rubio when he sought re-election to the U.S.  Senate in 2016 after his Presidential bid ended.

After Rubio was re-elected, Reed became his Chief of Staff and oversaw a staff of 70, according to his company bio.

However, Rubio abruptly fired Reed in January 2018, less than a year after he had taken the influential position. Rubio explained the termination by saying Reed “…violated office policies regarding proper relations between a supervisor and their subordinates. I further concluded that this led to actions which in my judgment amounted to threats to withhold employment benefits.”

Still, Reed’s company website has a photo of him and Rubio on the home page. Odd, given the circumstances leading to his termination, but using Rubio’s image to build his business meshes with the fundraising strategy he’s crafted for Aguilar’s campaign.