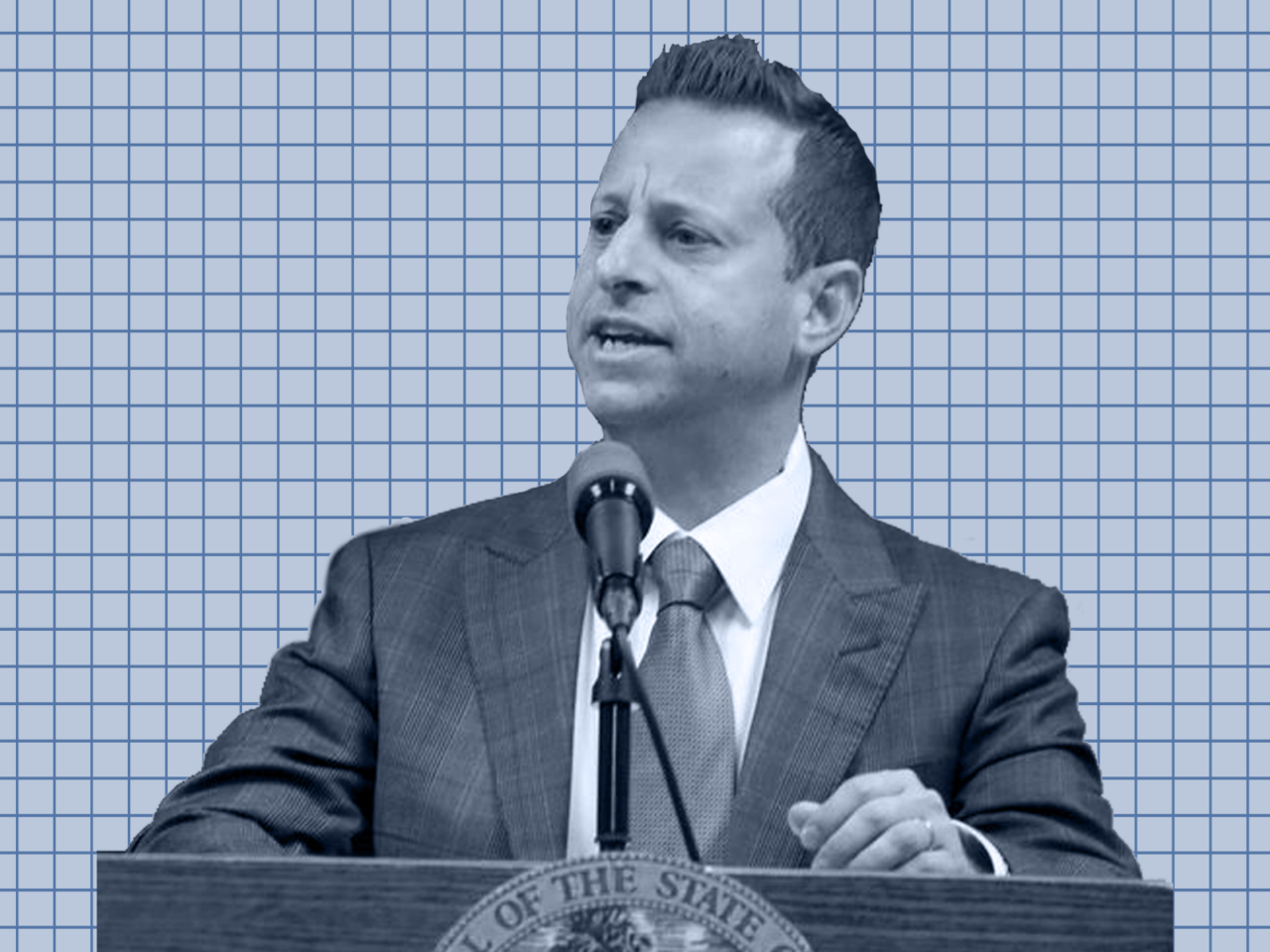 ‘Jared Moskowitz has proven his ability to support our community.’

On Monday, Moskowitz’s campaign announced the support of Oakland Park Commissioner Jane Bolin and Wilton Manors Commissioner Mike Bracchi. The two coastal cities, along with Fort Lauderdale, are key constituencies of CD 23, which spans Broward and Palm Beach counties, and together make up the district’s southernmost portion.

“Jared Moskowitz has proven his ability to support our community, both as a state Representative and during the pandemic when he distributed vaccines and PPE,” she said. “Right now, families and small businesses are hurting as inflation continues to rise, and we need trusted leaders like Jared who can help us rebound.”

Bracchi, a licensed lawyer and pharmacist, won election to the Wilton Manors City Commission in 2020. He described Moskowitz as having “strong Democratic values” that will inform his advocacy of community issues in Washington.

“Jared has been a fierce ally of the LGBTQ+ community throughout his career,” Bracchi said in a statement. “He was a leading co-sponsor of the equality-focused legislation in Tallahassee and in the wake of the Pulse shooting, he worked to support families who lost loved ones and the larger community, ensuring that Republicans in Tallahassee could not simply ignore us.”

Bracchi continued, “Jared ensured that the Wilton Manors community had access to testing and vaccines during the pandemic, and for that, we will always be grateful. I am confident that Jared will serve this community well as our next member of Congress.”

The presumptive front-runner in the race to replace outgoing U.S. Rep. Ted Deutch, Moskowitz is a former state Representative and director of the Florida Division of Emergency Management.

He has amassed an impressive array of endorsements since announcing his candidacy in March, including nods from former Secretary of State and U.S. Sen. Hillary Clinton, U.S. Rep. Joe Neguse, 29 state Senators and more than 50 currently elected officials.