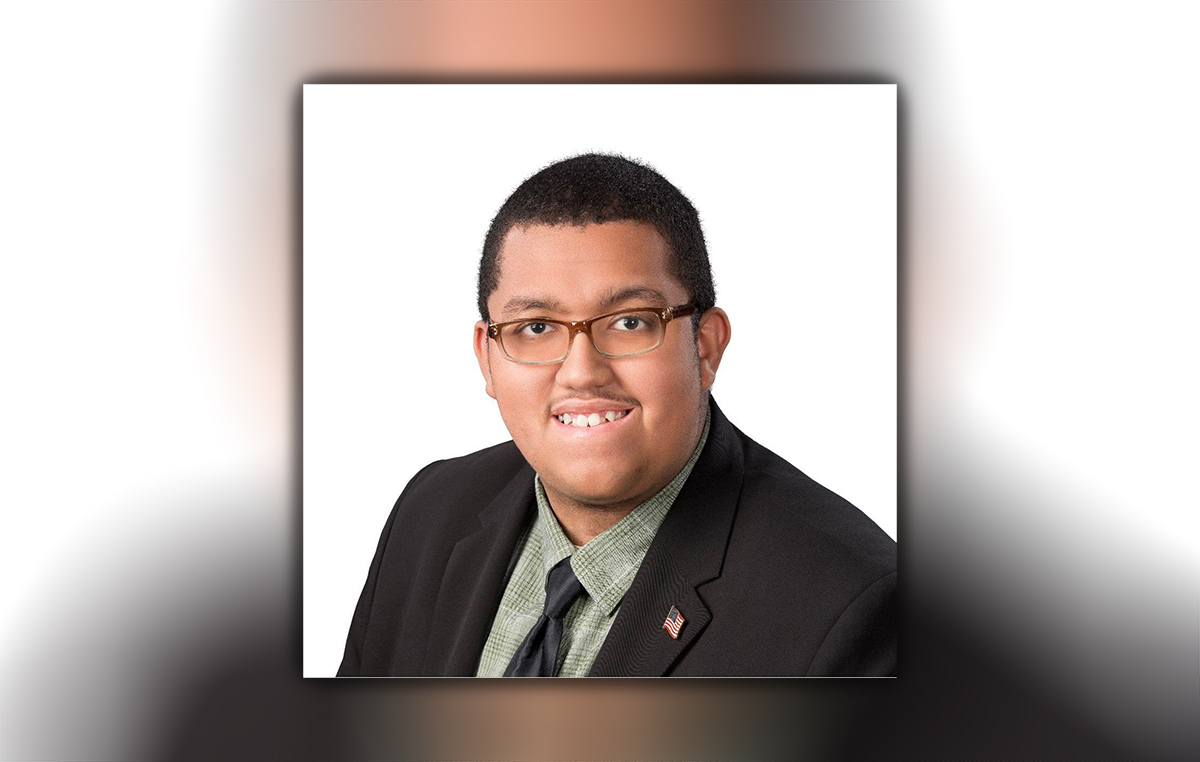 There is precedent for what he’s trying to do.

Serial entrepreneur Michaelangelo Hamilton of Boca Raton hopes to beat all odds and make history this November by first securing the Democratic nomination and then winning the race for Florida’s 23rd Congressional District.

Hamilton would be among the youngest people in history elected to Congress. But there’s one problem: He will be just 23 in January, when the 118th Congress is sworn in.

Members of the U.S. House must be at least 25 to serve. The minimum age for Senate service is 30. For President, it’s 35.

Those requirements, set forth in the Constitution, are common knowledge for most Americans who took a civics class in middle or high school. And they’re hardly news to Hamilton, whose earnest passion for politics saw him participate in student government activities at Florida Atlantic University.

Hamilton confirmed with Florida Politics that he was born Oct. 31, 1999, and acknowledged he is technically not old enough for congressional service. He also had a good answer when asked why he is running anyway. Because there is an argument for what Hamilton is trying to do.

He pointed to William Charles Cole Claiborne of Tennessee, who won a U.S. House seat in 1797, when he was elected to complete Andrew Jackson’s term in the 5th Congress. He was 22 at the time, not old enough to serve. The House seated him anyway. It did so again two years later when he won re-election at 24.

“It’s up to Congress to determine the qualifications of the members-elect, and we have precedent on our side,” Hamilton said. “I know I’m going to hear a lot of that on the campaign trail, but this happened before.”

To be fair, there is a bit of a divide between Hamilton and Claiborne concerning credentials. Hamilton’s LinkedIn page lists him as a past student Representative at FAU, where he also served on the school election commission. He’s otherwise never held elected office.

Claiborne, meanwhile, worked as an assistant to the first U.S. House Clerk before being appointed to the Tennessee Supreme Court. Only after that did he run for federal office.

No one under 25 has been elected to Congress in the modern era. Former U.S. Rep. Madison Cawthorne of North Carolina turned 25 in August 2020, three months before winning office. That made him the third-youngest person to win a U.S. House seat behind Claiborne and Jed Johnson Jr., also of Tennessee, who took office in 1965, seven days after his 25th birthday.

But Hamilton remains undeterred. He cited the historic 2008 election of President Barack Obama and recent school shootings as inspiration for his candidacy.

“Since I was 16, this was something I felt I had to do and always wanted to do, to make public service a career,” he said. “If I get elected, I’ll work tirelessly to make sure we get more gun safety laws passed and work to solve this crazy issue with hate crimes, make sure we stand strong in this country and review all the White nationalism — everything that’s going on in this country in terms of that.

“I’ll also make sure the American people have representation in this race. This district needs someone who stands up for all people, including people of color.”

He added, “I don’t have a Super PAC. Other candidates may. That’s what makes this campaign dynamic different. I self-funded to qualify. This is a grassroots campaign, and I’m working to make this possible.”

Hamilton is one of 12 candidates the Federal Election Commission lists as running in CD 23.

Political newcomer Curtis Calabrese, a former U.S. Navy pilot turned commercial captain, dropped out from the race last month following reports by Florida Politics that he was running illegally as a Democrat.

Editor’s note: This story was updated to list all the candidates running for CD 23.

previousParkland jurors must manage trial stress on their own

nextSunburn — The morning read of what’s hot in Florida politics — 7.5.22