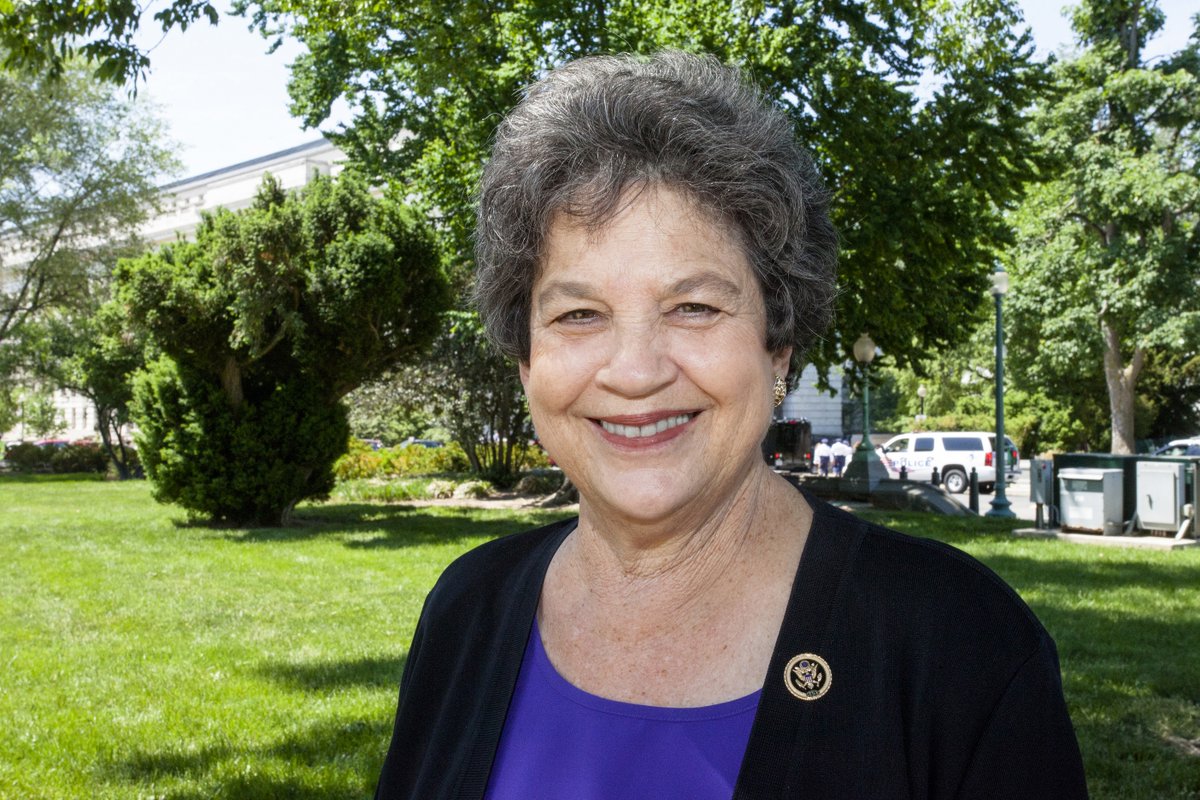 The five-term Congresswoman just had her best quarter since the election cycle began.

A flood of support lifted Democratic U.S. Rep. Lois Frankel’s fundraising totals for the second quarter to their highest level for this election cycle, bringing in nearly $177,000 to defend her seat representing Florida’s 22nd Congressional District

The West Palm Beach Congresswoman, who is President Donald Trump’s Representative in Congress, has not enjoyed this level of support since the quarter that ended in September 2020, just before her election to a fifth term. With a war chest of nearly $1.7 million as of June 30, Frankel’s report shows more than double the cash of all five of her Republican competitors combined.

Nearly 150 of her itemized donations came through the Democratic Party’s fundraising platform, known as ActBlue, which so far this cycle has collected $62,505 for Frankel’s campaign coffers. The American Israel Public Affairs PAC served as a conduit for 37 donations that totaled $20,800 in this quarter.

Spending $53,458 this quarter, the campaign’s big-ticket items this quarter were $16,000 to the Strathdee Group, based in Washington, for fundraising consulting; $10,440 to the Florida Department of State for the filing fee and nearly $7,000 on software from two different companies, NPG VAN in Washington and Numero Inc. in Irvine, California.

Republican front-runner in the money race all in

Dan Franzese, an investments manager, has the second-largest stack of cash in the race to represent CD 22. As of June 30, he had $499,018 to battle it out and added quite a bit more money than Frankel in the second quarter.

But that’s because Franzese, who describes his agenda as “America First” loaned his campaign $500,000 this past quarter.

Not counting his own donation, Franzese’s largest donation of the quarter was $1,000 from Shawn Aldous of Boynton Beach, owner of the business, Vee Industries, which sells items such as keyswitches and button stations.

As far as spending, the largest share of the $127,000 that Franzese sent out this past quarter went to consulting. More than $47,000 was disbursed among consultants Denise Painter of Miami, Bethany Movassaghi of Boca Raton, and James Menges of West Palm Beach.

And while the campaign paid Christian Azqueta of Palm Beach $2,100 for “digital consulting,” and invested $5,500 in software and computers, it looks as if most of Franzese’s outreach this quarter is getting to voters via dead trees. Printing and postage for fundraising mailers, cards and door hangers came to $16,000 that went to Minuteman Press in West Palm Beach. Another $7,000 was paid for printing and envelopes at Budget Printing in Riviera Beach.

In The Field Consulting, based in Niskayuna, New York, did nearly $13,000 worth of research and polling for the Franzese campaign.

Franzese also spent $9,175 on meals, with most of the money going to Silver Lining catering and the Irish Brigade restaurant in West Palm Beach for a campaign event. Franzese charged his campaign $3,630 for travel expenses, covering mileage, car rentals and airfare.

Another Republican candidate, Rod Dorilas, also crossed the $500,000-raised mark this quarter as he seeks to represent this congressional district that elected President Joe Biden by more than 18 percentage points.

The Navy veteran who served in the Commerce Department under President Trump also landed in six-figure territory for money raised in the second quarter. He brought in $107,175.

One donor to Dorilas’ campaign, James Batmasian, Boca Raton’s largest private landowner and owner of the commercial real estate business Investments Limited, gave him the maximum $5,800 donation allowed. Dorilas also received a $2,000 donation from the committee of a former Republican rival for Frankel’s seat. Martin Marks entered Frankel’s race but ultimately dropped out and did not qualify to appear on the ballot.

Dorilas received $40,562 in earmarks coming through the Republican fundraising platform, WinRed. That’s just a hair less than the $41,358 that the campaign received directly from individuals. Records show the vast majority of these direct donors are retired.

Out of the $144,152 Dorilas spent this quarter, the two biggest categories fell under consulting, where he spent nearly $65,000 using various firms, and “fundraising fees” in which he invested $54,000. WinRed’s merchant fees came to about $4,000.

After those expenses, Dorilas reported $107,272 cash on hand.

Further behind in the money race, other contenders competing for the Republican nomination Aug. 23 are:

The campaigns faced a July 15 deadline to report all financial activity through June 30.