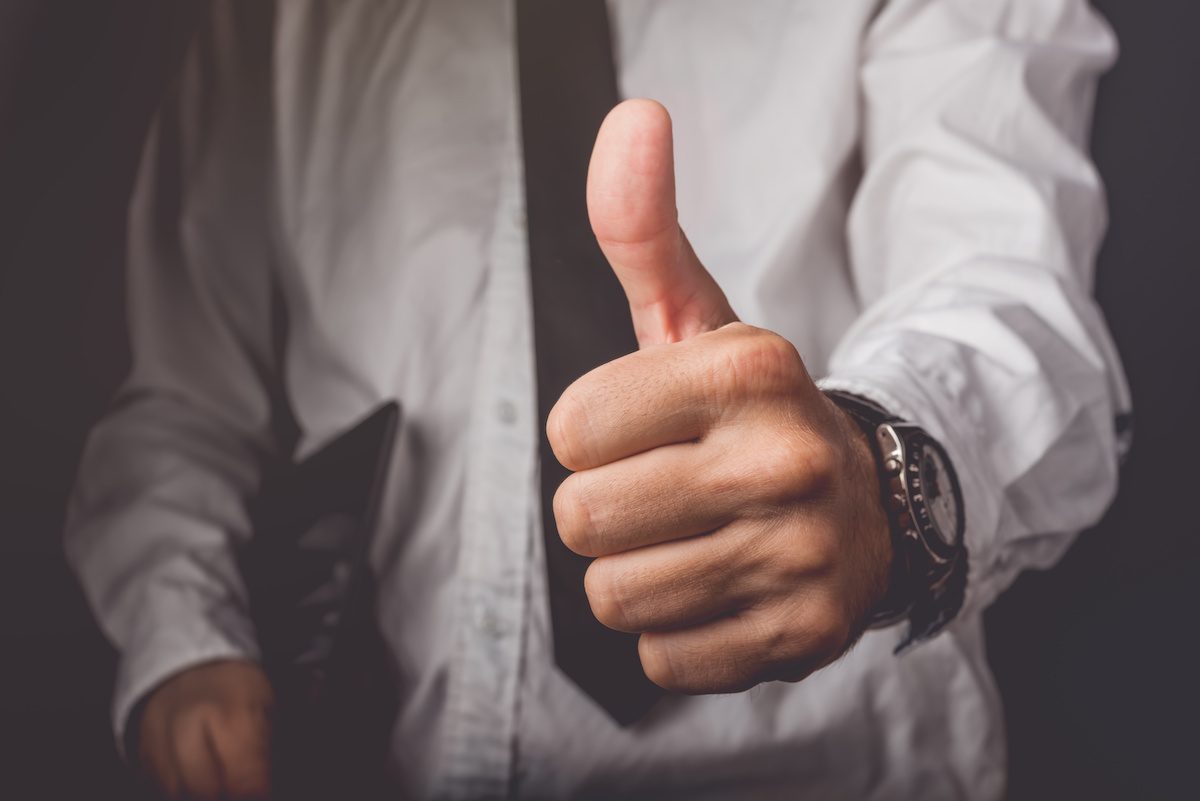 The Florida Chamber of Commerce has crossed the century mark in state legislative endorsements.

Two weeks ago, the group gave its approval to scores of sitting lawmakers, including 54 Republican Representatives and every Republican Senator. They also endorsed Orlando Democratic Sen. Linda Stewart, making the list technically bipartisan.

This week, the Chamber is adding another 33 endorsements. Of those, two dozen are for state House candidates and nine are for Senate candidates.

For Republicans Bryan Avila in SD 39 and Adam Anderson in HD 57, the endorsement is purely symbolic, as they have already won their elections without opposition. And the nod may as well be symbolic for the many candidates who are primed to steamroll what little opposition exists, such as Republican Rep. Jay Trumbull in SD 2.

Still, the Chamber did offer endorsements in a couple of potential swing districts. The highest profile, by far, was SD 14. They made the expected pick there, lining up behind DeSantis-backed Republican Jay Collins’ bid to oust Democratic Sen. Janet Cruz.

Republicans once again made up the bulk of the list, but this wave was a little bluer than the last one. Democrats getting the nod include Gallop Franklin in HD 8, Bruce Antone in HD 41, Dan Marquith in HD 47, Wengay Newton in HD 62 and Todd Delmay in HD 101. All are running in heavily Democratic districts.

“The Florida Chamber has put forth a strategic plan to make Florida a top ten global economy by 2030 and we trust that these candidates will keep us on a pathway to get there. This year, we’re proud to stand alongside these candidates for the Florida House and Senate; putting our experience behind getting them elected.”