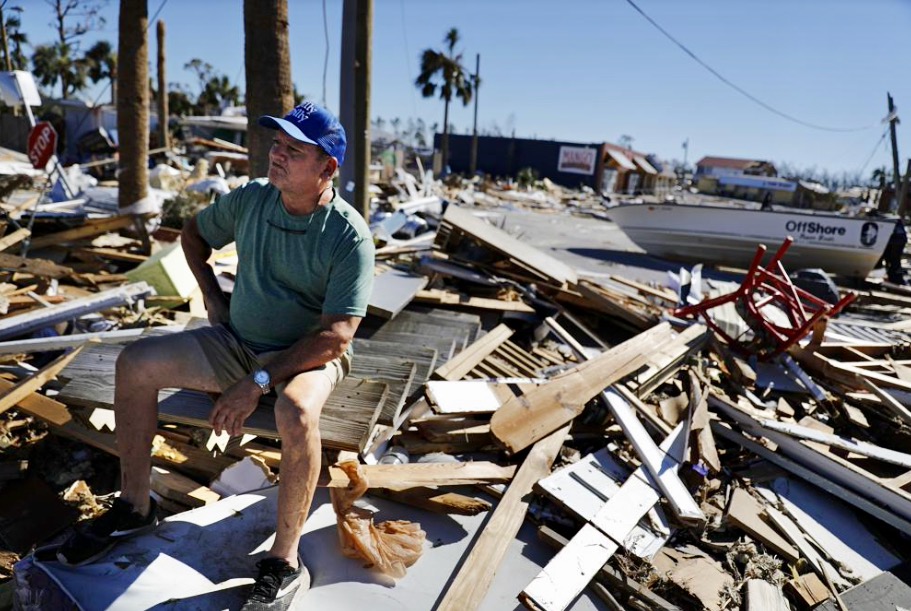 'While we are unable to provide a specific date for release, we are working to expedite the release of our ratings as soon as possible.'

More than a dozen Florida property insurance companies won’t receive an official downgrade from Demotech, an Ohio-based ratings agency, at least not yet.

The new ratings were to take effect Tuesday, but on Monday Demotech President Joseph Petrelli wrote a letter to Insurance Commissioner David Altmaier saying he notified the companies in imminent danger of a downgrade that it wouldn’t be happening immediately.

“Due to various circumstances, Demotech will not take any rating action including affirmation, downgrade, or withdrawal until further notice,” Petrelli states in his letter.

Downgraded ratings, however, could still be on the table, and there isn’t a timeframe for them to happen.

“While we are unable to provide a specific date for release, we are working to expedite the release of our ratings as soon as possible,” Petrelli wrote. “We will withhold the release of all ratings-related information and any updates to our website until we have completed all aspects of our rating process.”

Altmaier wrote to Petrelli on Thursday asking for an explanation for his letters to companies on July 19 warning of an imminent downgrade and criticizing him for not accepting or reviewing additional information given to him by the companies that could mitigate the ratings decision.

Patronis warned of a wave of thousands of homes in Florida being force-placed into different insurers because their underwriting standards require an “A” rating from Demotech, and an “S” (substantial) or “M” (moderate) rating was forthcoming for many of the companies.

In their letters, Altmaier and Patronis stated there were 17 companies in danger of a downgrade, but other news outlets have reported Petrelli said the number is more than 20.

Petrelli’s letter is one page long, but he wrote that a more thorough response to Altmaier will be forthcoming Tuesday.