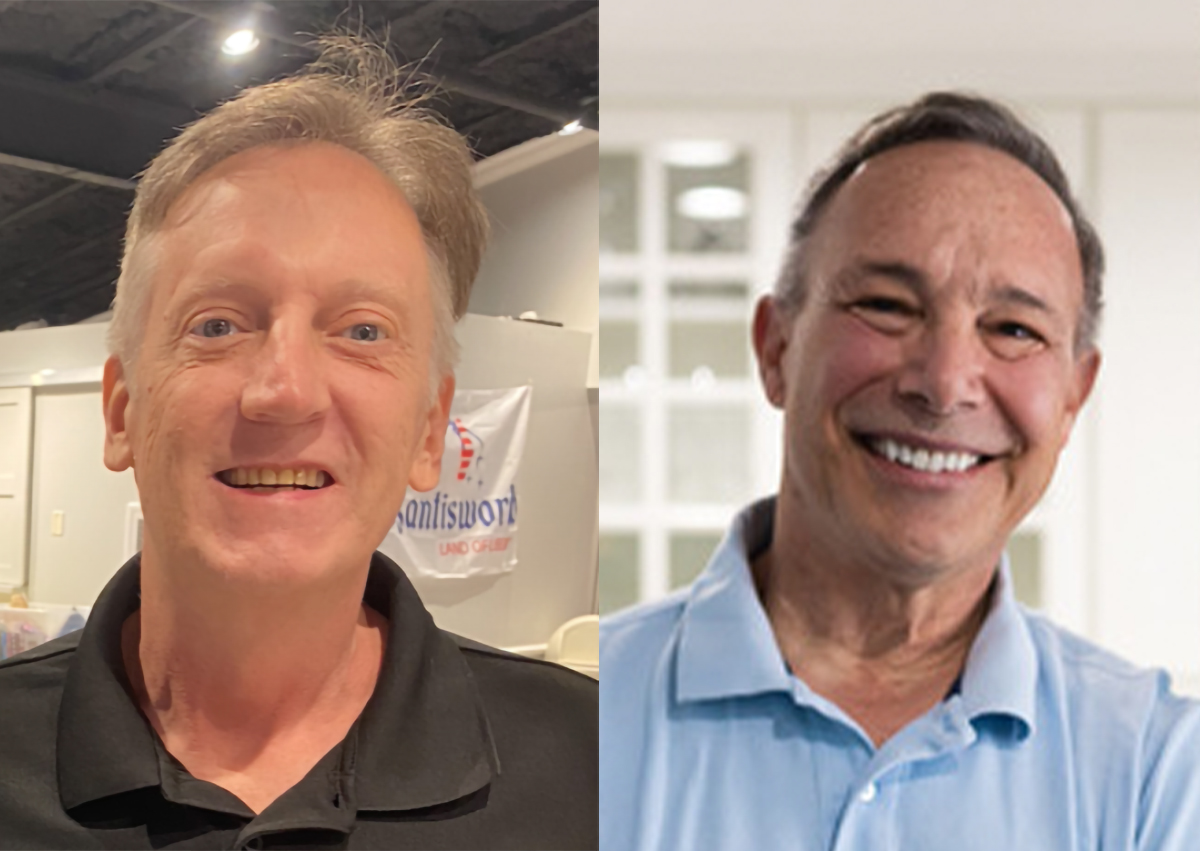 Opponents of initiative vow 'David and Goliath' campaign like in 2003.

Ax the Tax is back.

Those words might rankle the ranks preparing to promote Orange County Mayor Jerry Demings’ November ballot proposal for a penny increase in the sales tax for transit and transportation improvements.

For decades, the right-wing grassroots organization run by the controversial and now late political operative Doug Guetzloe was a fly in nearly every ointment that Orange County and Orlando leaders prescribed intending to treat the region’s transportation woes. In particular, Ax the Tax was the opposition leader in defeating the county’s last attempt at a transportation tax, in 2003.

Guetzloe died in early 2018 and Ax the Tax, which had been dormant for a couple of years by then, got shut down.

Now, as Demings simultaneously prepares both his own re-election campaign and a major campaign for his transportation tax proposal, allied opposition is emerging through his mayoral opponents, notably Chris Messina, and through a loosely affiliated grassroots group that has reincorporated Ax the Tax.

The new Ax the Tax will have a connection to the 2003 campaign — but perhaps not one people might have expected.

Two vice presidents are Pete Crotty and his wife, Cindy Crotty. Pete Crotty is brother to former Orange County Mayor Rich Crotty, a Republican who was in Demings’ position in 2003. Mayor Crotty proposed, promoted (jointly with Orlando Mayor Buddy Dyer) and then lost a countywide ballot initiative to raise the sales tax by a halfpenny to pay for transit and transportation that year.

This year, Demings’ pro-tax initiative campaign will be handled by a committee called Moving Orange County Forward, which he Chairs.

Demings has said publicly that he expects the pro-tax campaign to spend between $1 million and $2 million to promote the penny sales tax increase initiative on November’s General Election ballot initiative in Orange County.

When the Orange County Commission voted 4-3 in April to put the issue on the November ballot, support from Orlando’s business establishment was nearly universal.

Henley charged that the contributors thus far show who is behind the proposal, and who he is convinced would ultimately benefit.

The new Ax the Tax has not posted a campaign finance report.

“Mine is all coming grassroots,” Henley said, referring to early donations. “They’re all businessmen. Small businesses. My campaign obviously will not have $1-2 million. But I think we’ll be able to fund an effective campaign.”

Said Pete Crotty: “Ax the Tax is alive and well.”

“It’s going to be like David and Goliath. Again,” he added.

Even before the November election campaign season, the tax proposal is a lead issue in the Orange County mayoral contest on the Aug. 23 Primary Election ballot. It’s a race Demings, a longtime and largely popular public figure and a Democrat in a Democratic county, is expected by many observers to win easily.

Messina and Demings’ other two challengers, Anthony Sabb and Kelly Semrad, all oppose the proposal, though not necessarily for the same reasons. Republicans Messina and Sabb are coming at Demings from the right, Democrat Semrad from the left, in the nonpartisan election.

Messina has built some of his campaign on his counterproposal that would have Orange County and its transit systems, the Lynx bus system and the SunRail commuter train system, rethink what they are doing, not pour billions of dollars into trying to expand 20th-century transportation systems to meet the growth of the 21st century.

Lynx, for example, needs to switch to small vans or light buses, not big, expensive buses that run around town 80% empty, he said.

“The fundamental issue with this tax increase involves three things,” Messina said. “It’s destructive. It’s regressive. And it’s unnecessary. And what I mean by destructive is it’s going to hurt small businesses. The businesses that are donating to Ax the Tax are also supporting my campaign because they’re saying, ‘This is really going to hit our revenues.'”

nextFlorida insurers to get ratings downgrade reprieve — for now