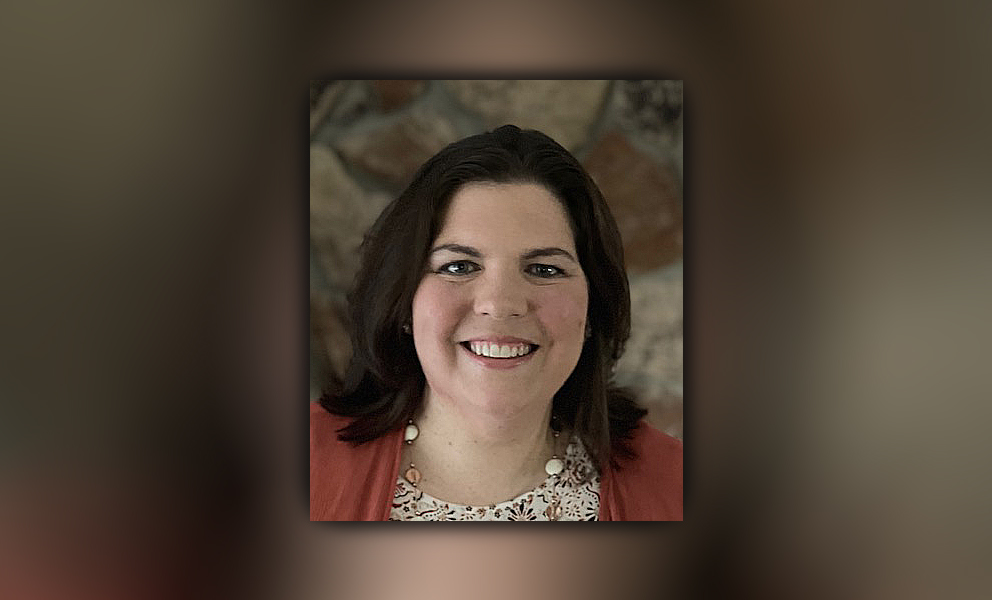 Hundreds of families have been profoundly impacted by the Foster Family Support Team.

When she was 15 years old, Molly Clore had two sisters living with her family. To Clore, wrapped up in her teenage world, these were simply two young girls temporarily staying in her family home.

Years later, Clore herself became a foster parent. Only then, when her mother commented on Clore seeing foster care firsthand as a teen, did understanding dawn on her. Those two girls were in foster care. Her mother had taken them in and cared for them.

Clore joined the Tallahassee Area Foster and Adoptive Parents Association (TAFAPA), where she met Emily Pritchard. The two instantly connected. The association, entirely supported by volunteers with the help of what was then known as Big Bend Community Based Care (now NWF Health Network), worked with foster parents to answer questions and offer support.

Mike Watkins, Executive Director of NWF Health, called Clore in early 2018 with a job offer — he wanted to create a new program to support foster parents and he wanted her to run it. Clore declined, telling him she was happy in her current roles as a foster parent, part-time educator, and TAFAPA volunteer.

Watkins, however, was determined. He eventually persuaded Clore to join him at NWF Health. She agreed only on the condition that she could bring Pritchard and build her team.

Clore organized a group of five trusted fellow foster parents and gathered them together at RedEye coffee shop in Tallahassee. They wrote their ideas down on napkins. They joked about the new program being a temporary stop in their careers.

Pritchard and Clore attribute the group’s success to their careful curation of employees. They looked specifically for those with lived experience, including those who had fostered or experienced the foster system themselves.

They worked to streamline the process families experience. Clore knew firsthand how critical this was. When she and her husband decided to become foster parents, it took them a year to understand what steps were required. Clore and Pritchard wanted to make sure they were there every step of the way for families who were opening their hearts and homes to foster children.

In the spring of 2020, the COVID-19 pandemic hit. NWF Health Network’s Foster Family Support Team, led by Clore and Pritchard, immediately went into action converting their in-person foster parent training classes to a virtual forum. The team used advertisements to bring awareness to the need for new families and to encourage and request support for existing families. This led to an increase in families getting trained, licensed, and opening their hearts and homes to vulnerable children.

Foster Family Support Specialists guided foster families through online resources and how to use virtual resources to partner with birth parents, educate the children in their homes, and receive therapeutic and medical support.

Now, the program now has over 200 licensed foster homes and is steadily growing. In the spring of 2022, the CHAMPS Campaign shared on their website that, nationally, 50% of licensed foster families quit within their first year. Thanks to Clore and Pritchard, the Foster Family Support program has an 80% foster parent retention rate — and less than 30% of the NWF Health Network’s Foster Families quit within their first year.

NWF Health Network’s team wants caregivers to know they are listening and that they understand no one knows what the families are going through unless they themselves have gone through it.

The team of five has now grown to 27. If the Foster Family Support Team had a slogan, it would be “love does hard things.” Clore and Pritchard treat foster families as valued clients, not as commodities to be used and discarded. Without families, abused, neglected and abandoned children go into group homes.

previousLast Call for 7.27.22 — A prime-time read of what’s going down in Florida politics