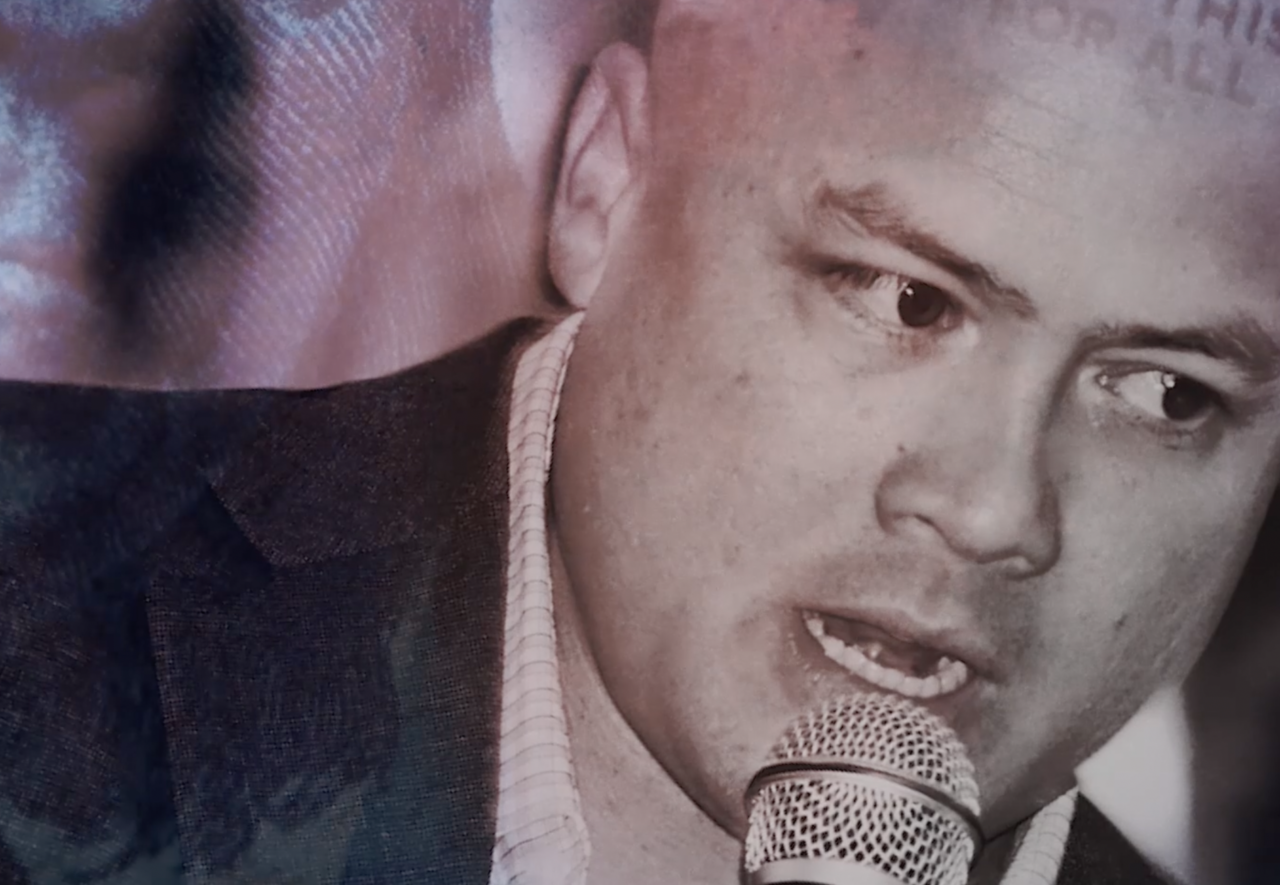 The campaign has grown increasingly negative.

“Joe Biden’s inflation is crushing our economy. Now his puppet, Jason Bearden wants to drive up prices even more with radical policies that could bankrupt our county,” a narrator states. “Vote ‘no’ to more inflation. Vote ‘no’ to Biden’s Bearden.”

In portions of the ad, a logo with the phrase “Let’s Go Bearden” appears, an allusion to popular “Let’s Go Brandon” messaging that plays off a vulgar insult of Biden.

Besides a similarity in last names, the ad asserts the Democratic President and conservative activist believe in irresponsible fiscal policy that somewhat rhymes.

The ad points to Facebook posts from Bearden last August that suggest cryptocurrency investment. The comments no longer appear on Bearden’s Facebook page. He has suggested his comments related to federal reserves, not county government.

“I believe we need to put a small percentage of our revenue in Bitcoin it’s definitely the future there is no denying it,” Bearden posted.

He predicted then that bitcoin would rise in value to between $500,000 and $1 million. Instead, bitcoin has dropped 56% in value just since the start of 2022. During a week in mid-July, it declined by 10% in five days, according to Forbes.

“Biden’s Bearden wants to invest your tax dollars in bitcoin, a currency that just crashed by 70%,” the ad states. “That would mean higher costs and greater suffering for the people of Manatee County.”

Whitmore and Bearden have faced off in a bitter campaign for her at-large District 6 seat on the Commission. Bearden went on air this week with an ad suggesting Whitmore’s policies don’t line up with those of conservative Gov. Ron DeSantis, just as Whitmore has compared Bearden’s policy to Biden.

That shows how national politics have reached into the Republican contests even for local office in Southwest Florida.

Bearden and Whitmore face each other in the Aug. 23 GOP Primary.

nextLast Call for 7.28.22 — A prime-time read of what’s going down in Florida politics