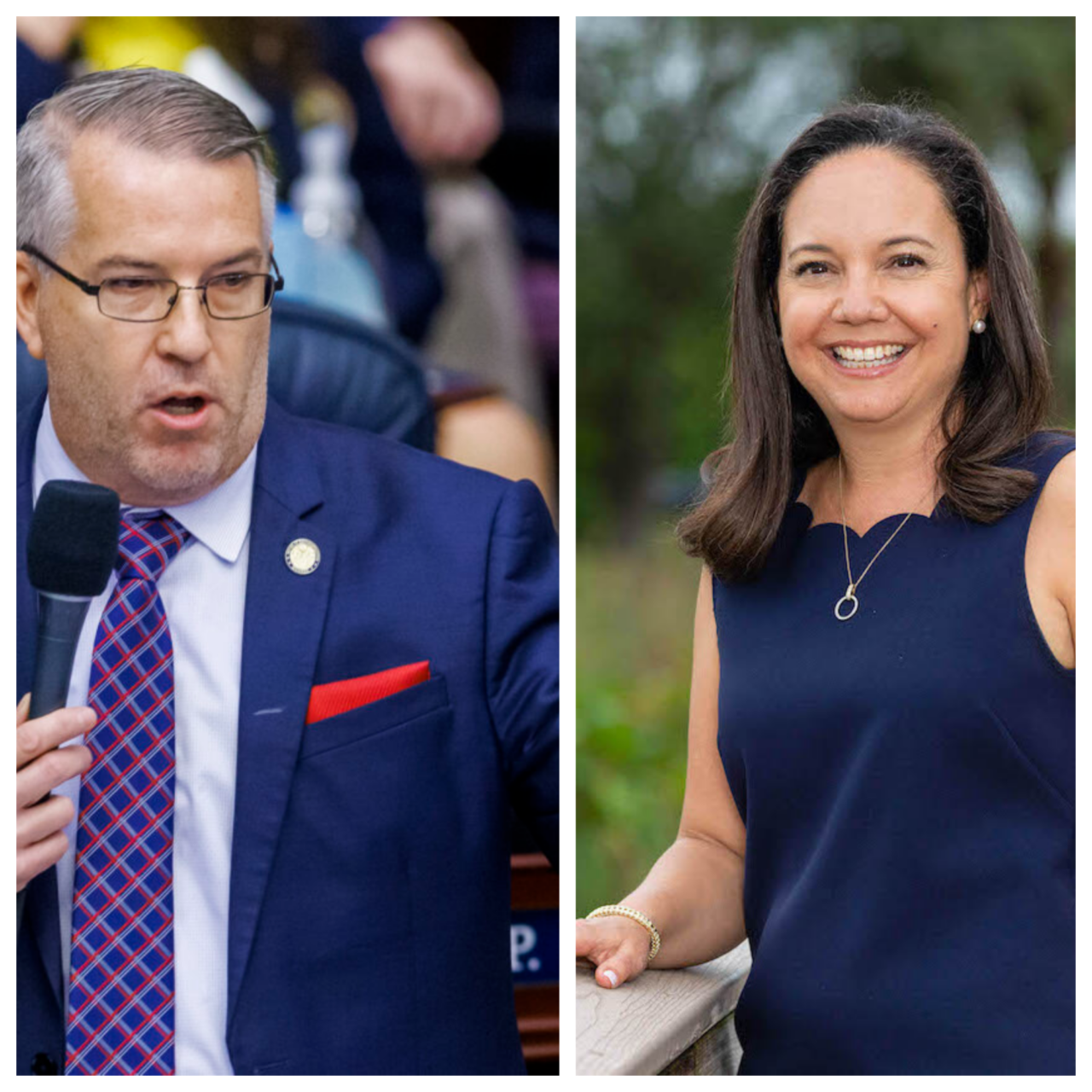 Michelle Oyola McGovern and Matt Willhite are the chief competitors in Democratic Primary.

​​In the Primary race for a Palm Beach County Commission seat, more than half a million dollars has been spent by candidates in the last six weeks vying for voters in the county’s agricultural swath.

Democratic state Rep. Matt Willhite, who opted for the County Commission race over re-election to the state Legislature, dropped a total of $412,309 between June 1 and July 15, between his personal campaign and his committee, Floridians for Public Safety.

His chief rival, Michelle Oyola McGovern, a longtime U.S. Sen. Bill Nelson staffer, spent $215,300 in the same period, between her personal campaign and the committee she shares with her husband, Team McGovern.

The two, who will meet in the Aug. 23 Democratic Primary, have been in a barnburner of a Primary money race. They have traded the lead in fundraising several times throughout the election cycle as they vie to represent District 6 which covers Belle Glade, Pahokee, South Bay and Wellington.

Willhite dominated the last six weeks of fundraising, adding another $360,000 to his kitty. He received $350,000 from Professional Firefighters/Paramedics of Palm Beach County, compared to McGovern’s $53,780 in additions.

But now, expenditures are taking a front-row seat as the results of all that spending start hitting mailboxes, airwaves and cell phone screens in earnest. A trickle of expenditures in previous months is becoming a deluge.

McGovern received exposure money can’t buy when the Sun Sentinel endorsed her for the seat. But for the purchased pitches, both candidates appear to agree direct mail is the quickest way to voters’ hearts and minds.

Wilhite spent $196,000 with MDW Communications in Plantation on direct mailers. Meanwhile, Cornerstone Solutions in West Palm Beach provided about $116,000 worth of direct mail services to the McGovern campaign.

TV ads figure in as the second-biggest expense on Willhite’s ledger for the last six weeks. Aidem LLC in Coral Gables received $143,400 for TV ad buys.

Willhite also reported $5,500 spent on consulting with Milman Research and Consulting in Centerville, Virginia and $9,350 on polling with Sea Polling & Strategic Communications in Tampa.

McGovern spent $10,000 on phone banks at Cornerstone Solutions and $1,224 on campaign T-shirts.

The third Democrat in the race, grant writer Sylvia Sharps, has also had an uptick in spending, but she sits in a distant third in the money race, spending $8,133 in the last six weeks.

Whichever Democrat comes out of the Aug. 23 Primary will compete with the lone Republican in the race to replace incumbent Commissioner Melissa McKinlay, who is term-limited. Sara Baxter has raised $49,000 and spent $34,500 for her campaign.