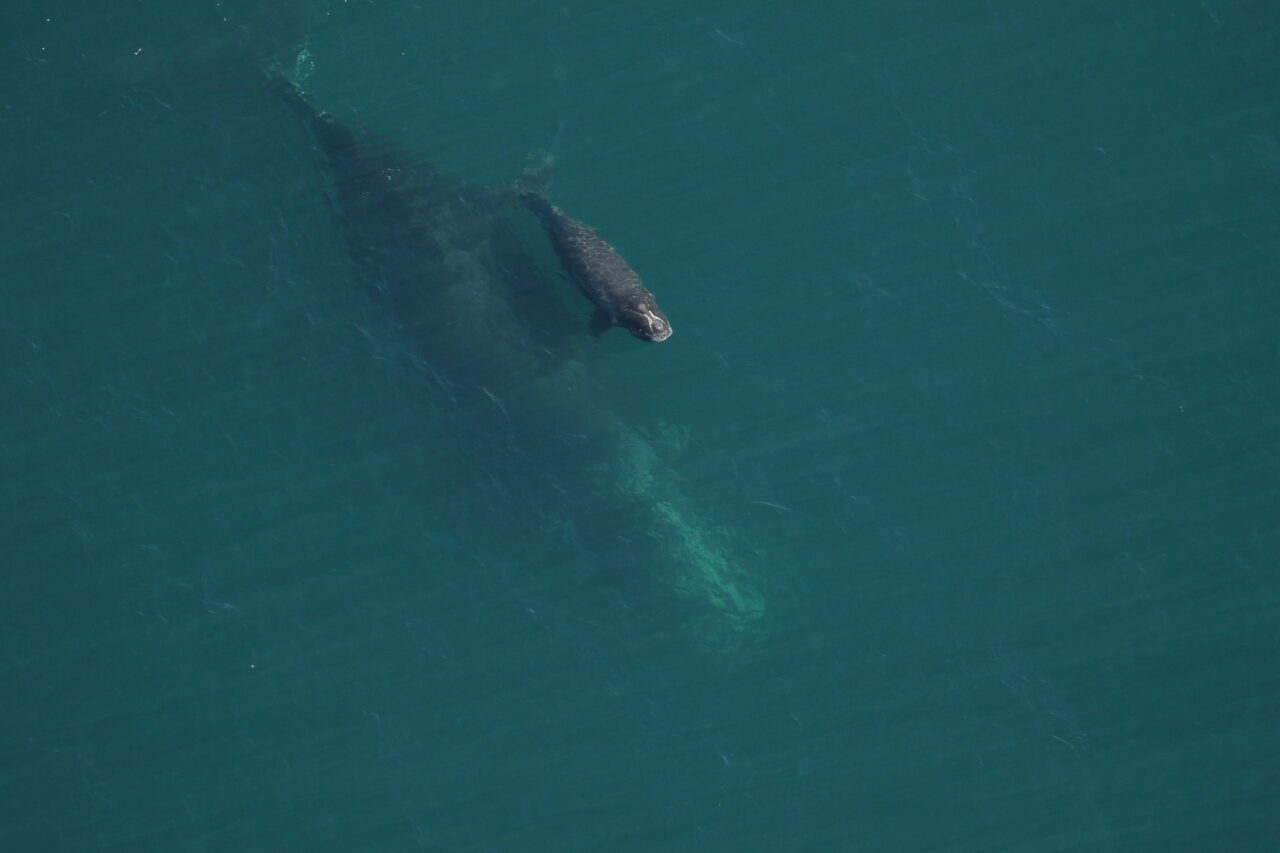 Some long-awaited news dropped unexpectedly from the National Oceanic and Atmospheric Administration (NOAA): The agency is moving forward on a proposed rule that would mandate speed restrictions for vessels 35 to 65 feet long in certain speed restriction zones.

Small vessel collisions and the resulting right whale deaths in calving grounds off Northeast Florida spurred the agency to act.

“Collisions with vessels continue to impede North Atlantic right whale recovery,” said Janet Coit, the Assistant Administrator for NOAA Fisheries. “This proposed action is necessary to stabilize the ongoing right whale population decline, in combination with other efforts to address right whale entanglement and vessel strikes in the U.S. and Canada.”

“I never had a clear visual when impact happened,” Capt. Shane Ryan said in his sworn statement to the Florida Fish and Wildlife Conservation Commission (FWC). “I was looking out the rear and suddenly the boat struck something, and we suddenly stopped not to 100% stop, but about 75%. I slid forward and then got up as (the) boat came to a stop.”

He said there was a thud as the stern lifted, “(e)ngines turned off and alarms going off.”

The calf breached under the vessel on the starboard side, jamming the boat’s prop and strut into the hull. Ryan had to beach the About Time to keep it from sinking.

The calf’s mother, Infinity, later appeared with vessel strike wounds but hasn’t been seen since.

“We have made progress in addressing the threat of vessel strikes, but additional action is warranted to further reduce the risk of lethal strike events to ensure the species can get back on track to recovery,” said Kim Damon-Randall, Director of the NOAA Fisheries Office of Protected Resources.

The small vessel speed restriction rule comes packaged with the rollout of what NOAA Fisheries calls a draft roadmap for ropeless, on-demand fishing gear. It’s hoped this gear would replace the kind of gear that now results in heavy rope extended through the water column, which entangles, maims and kills right whales as they swim through these fishing grounds.

With ropeless, or on-demand gear, a pot sits on the ocean floor, with a coiled rope and a buoy wirelessly linked to the fisher’s device on the boat. The fisher presses a button, the signal reaches the pot, the rope unspools and the buoy takes it up to the surface for extraction in the normal manner.

Such rigs also use buoyant bags and rope spools, but the variations all are meant to accomplish the same thing, allowing fishers to continue their work without contributing to the extinction of one of the world’s largest marine mammals.

“These two efforts are part of our North Atlantic Right Whale Road to Recovery, a strategy that encapsulates all of our ongoing work across the agency and in collaboration with our partners and stakeholders to conserve and rebuild the North Atlantic right whale population,” Coit said.

“Despite the many challenges we face, including climate change, we must find solutions to mitigate the threats to marine mammals while supporting the livelihoods and economies of our fishing communities who put healthy food on our tables.”

The advocacy group Oceana released a report in July 2021 noting in their research that for all the good feelings about speed restriction zones, they only work when people observe the restrictions, which showed such zones off Southern states have the worst records for noncompliance, at more than 70% for Georgia and Florida calving grounds and more than 90% noncompliance between Wilmington, N.C., and Brunswick, Ga.

The rule proposal shows that NOAA Fisheries is serious about dealing with the problem, though, Oceana’s Gib Brogan said in a statement.

“It is no secret that speeding vessels are rampant throughout North Atlantic right whales’ migration route, all along the East Coast,” Brogan said.

The public comment period is open through Sept. 30, and people can make their comments through the Federal eRulemaking Portal.