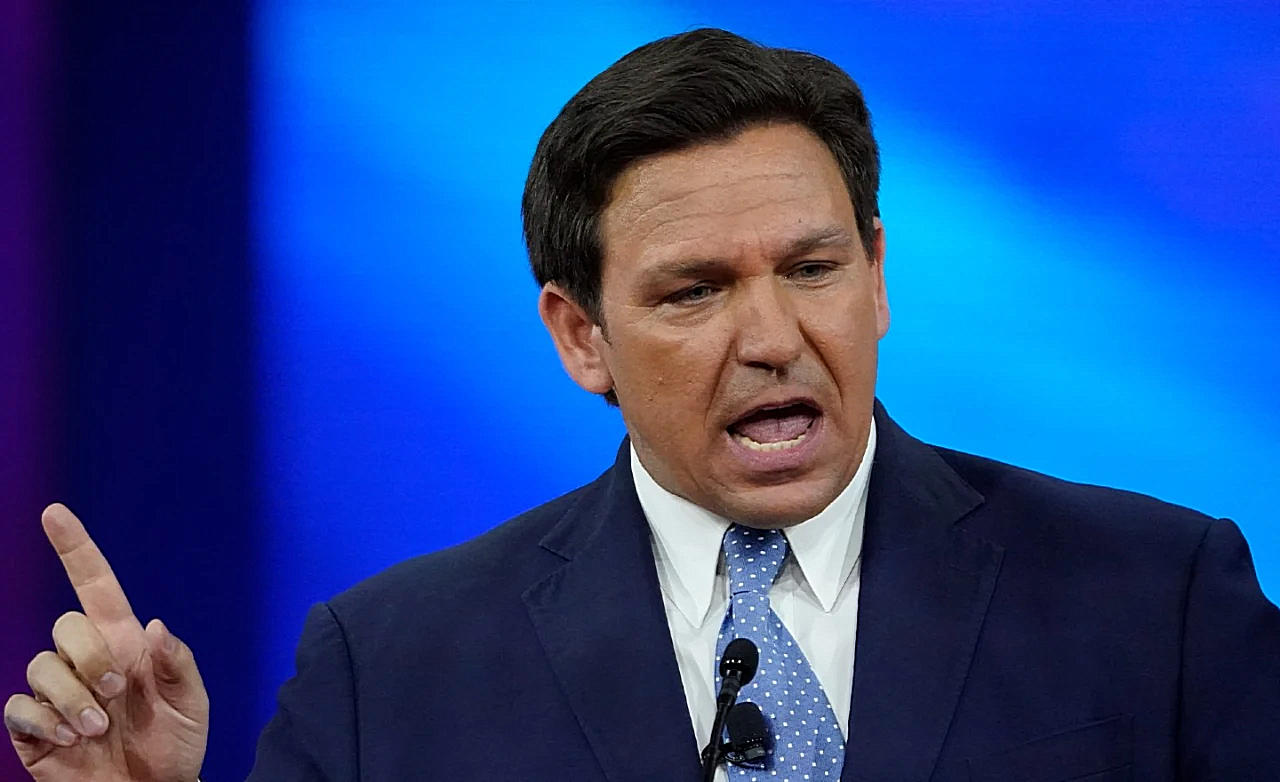 'Just tell me the truth, what the data says.'

Gov. Ron DeSantis is disinclined to downplay the issues with the larger economy, if comments made Monday are any indication.

DeSantis addressed the economic recession in remarks to the Florida Airports Council, blasting what he called “Orwellian doublespeak” that suggested the U.S. is not in a recession despite a decline in the GNP for two straight quarters.

“They always said two consecutive negative quarters was a recession,” DeSantis said. “Now they have to run interference, so they’re saying it’s not really, or maybe not, or this or that.”

“I don’t know. I don’t need Orwellian doublespeak. Just tell me the truth … what the data says,” he added.

The gross domestic product declined 0.9% in the second quarter of 2022, a second straight quarterly drop.

“We’re looking at a situation where we could be in a situation of downturn with inflation still being persistently high,” he continued. “We haven’t had that since the 1970s when they had the stagflation.”

DeSantis’ comments Monday are the latest example of a prominent Florida Republican running for re-election capitalizing on the Joe Biden administration’s economic woes.

“What’s happened is what we knew would happen,” Sen. Marco Rubio contended Thursday. “We are now in a Biden recession.”

DeSantis has been warning of an economic downturn for some time.

“Florida has been doing well, and we’re happy about that, but when you have the inflation headwinds when you have the Fed raising interest rates, and some of the other things happening in the markets there is a possibility of seeing a downturn, and unfortunately I think that downturn will be precipitated by bad policy coming out of Washington,” DeSantis said this spring.

The Biden Administration has rejected the proposition that America is in official recession, noting that two consecutive quarters of GDP decline is not technically a recession in and of itself. DeSantis and other Republicans clearly feel comfortable messaging otherwise, however.

previousJoe Henderson: Maybe Nikki Fried could work with Matt Gaetz, but why should she?