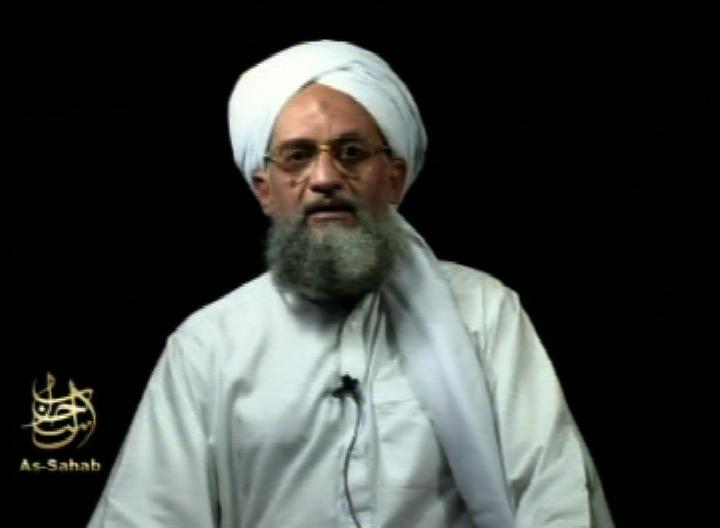 The announcement that top Al-Qaeda leader Ayman al-Zawahiri had been killed in Afghanistan drew rare praise for President Joe Biden from some Florida Republicans.

The death of Osama bin Laden’s successor in a U.S. drone strike over the weekend prompted U.S. Rep. Mike Waltz to take time out of tweeting on China, recession, and the high price of gas to offer praise for the operation and the Biden administration, although his statement didn’t mention the President by name.

“I want to congratulate the Department of Defense, intelligence community, and the Administration for carrying out this successful operation,” the Central Florida Republican said in a statement that was posted on Twitter.

But he also had some reservations about the state of play.

“The good: we took out a horrible terrorist. The bad: Al Qaeda is back in Kabul — just as they were in 2001,” Waltz tweeted.

Both of the state’s Republican U.S. Senators studiously avoided mentioning the B-name in their posted comments.

“I applaud the U.S. military and intelligence community for a successful operation … Zawahiri was an evil terrorist and co-conspirator of the September 11, 2001 terrorist attacks with the blood of thousands of Americans on his hands,” Sen. Marco Rubio said in his posted comments. “The world is safer without him in it and this strike demonstrates our ongoing commitment to hunt down all terrorists responsible for 9/11 and those who continue to pose a threat to U.S. interests.”

Sen. Rick Scott quote-tweeted a New York Times story with his comments focusing on the military.

“The American military is the world’s most lethal force and will never stop hunting these terrorist killers,” Scott tweeted. “Let this be a lesson to them: if you hurt or threaten Americans, there is nowhere safe to hide.”

South Florida’s Republican Congressman Brian Mast, an Army veteran who lost his legs in an IED attack in Afghanistan, didn’t let a triumph go by without reminding the Twitter-verse of a spectacular administration failure, however.

“LIVE NOW: Joe Biden trying to compensate for surrendering Afghanistan to the Taliban,” he tweeted along with a GIF of a man trying to bail out a flood zone with a pail of water.

Some Democrats, predictably, walked no line, and lavished praise on the Commander-In-Chief.

Central Florida’s Rep. Darren Soto tweeted, “Thanks @POTUS Biden & US Military for your successful mission against al-Qaida this weekend. A US airstrike has killed al-Qaida leader Ayman al-Zawahiri. War in Afghanistan has ended but we remain vigilant against terrorist groups who threaten America.”

Tampa Bay’s Rep. Kathy Castor simply retweeted the President’s tweeted announcement of al-Zawahiri’s death from both her personal account and her official one that went out just after 8 p.m.

Central Florida’s Democratic Rep. Stephanie Murphy’s reaction focused on al-Zawahiri’s death. She’s leaving Congress at the end of her term and chose to point out the evil that no longer exists.

“Ayman al-Zawahiri helped plan the 9/11 attacks and succeeded Osama bin Laden as the leader of al Qaeda,” she tweeted. “He had the blood of thousands of innocent men, women, and children on his hands. Justice has been served.”

nextJoe Henderson: Maybe Nikki Fried could work with Matt Gaetz, but why should she?