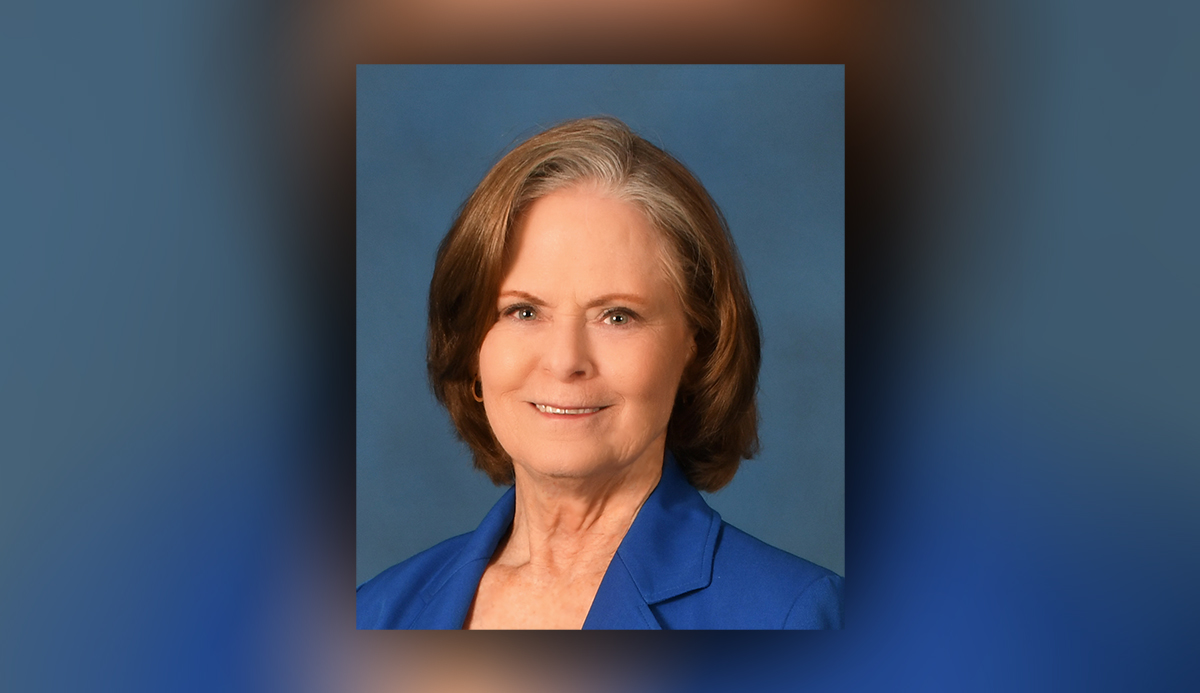 Scott must still face Debbie Buschman in the GOP Primary.

The poll also found that Pinellas County voters are ready to support incumbents — 56% said they are positive “about the way things are going in Pinellas County these days,” and 61% said they were positive toward the County Commission for “the job they do managing tax dollars and providing services.”

In addition to the District 2 Commission race, the poll also found the Pinellas electorate is poised to support the Democratic ticket this cycle, predicting Charlie Crist with a lead over Ron DeSantis by 54% to 45%.

The poll, conducted by Frederick Polls, surveyed 655 likely November 2022 voters in Pinellas County between July 13-17. The margin of error stands at 4 percentage points.

While the poll surveyed respondents on a race between Gerard and Scott, the Republican candidate will have to face Debbie Buschman in the GOP Primary. Gerard will face the victor of District 2’s Republican Primary in the November General Election.

Scott is president of Escot Bus Lines, a family-owned bus business that operates throughout the state. Gerard has held the District 2 seat since 2014. Prior to her service on the County Commission, she served as the Mayor of Largo.

District 2 is an at large seat covering northwest Pinellas County, but it is voted on countywide. As of Tuesday, the county has 244,694 Republican voters, 237,702 Democratic voters and 208,628 non-partisan or third-party voters.