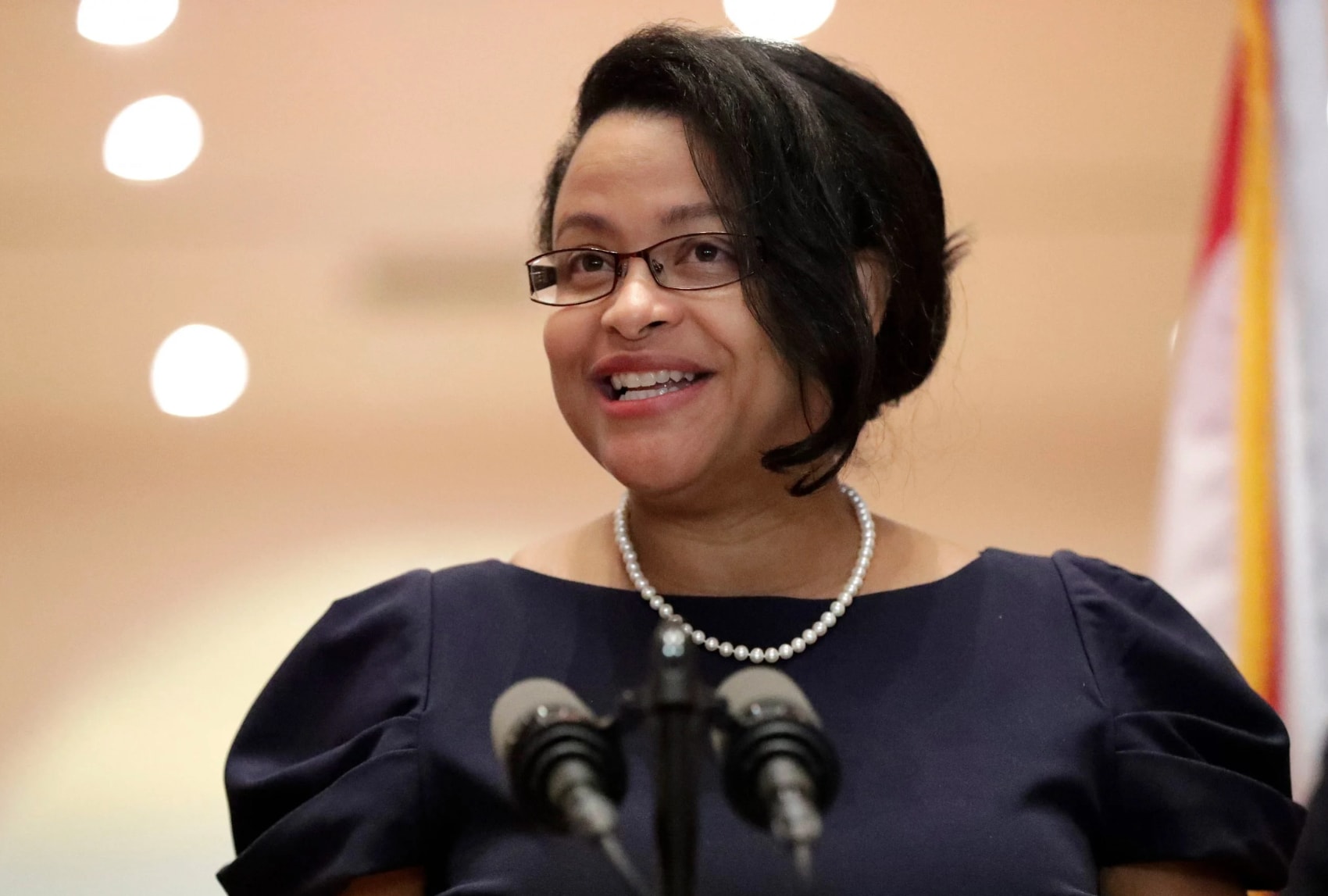 As expected, Gov. Ron DeSantis made a second try at appointing Judge Renatha Francis to the state Supreme Court Friday, making her the second Black woman to serve on the state’s highest court.

She will replace Florida Supreme Court Justice Alan Lawson, who is stepping down in August after 20 years. It makes the current Supreme Court a majority of DeSantis-appointed Justices.

Francis, a Jamaican-born immigrant, was the Governor’s first choice for a vacancy on the court in 2020, but the Florida Supreme Court ruled she was four months shy of having 10 years’ membership in the Florida Bar, which is a constitutional requirement for sitting on the state Supreme Court.

“I think she’ll be a source of inspiration for a lot of folks out there who are younger, who are studying hard,” DeSantis said, dismissing the previous rejection of her nomination as “disputable and a disputed point of law.”

Francis choked up with emotion as she introduced her mother, who had not completed high school as she came from a small family farm in Jamaica.

“What my mom lacked in financial resources she made up for in grit, determination, faith and hard work,” Francis said. “As a student of history, growing up I was and I remain in awe of the United States Constitution, its freedoms, its respect for the law.”

The announcement was held in the Richard & Pat Johnson Palm Beach History Museum and Large noted the historic nature of Francis’ appointment.

“Justice Francis is also only the second African-American woman appointed to the Florida Supreme Court, and we further applaud Gov. DeSantis for his continuing commitment to a Court that can draw on a rich diversity of life experience,” Large said.

Peggy Quince became the first Black woman to sit on the Court when she was appointed Dec. 8, 1998.

After a court battle spurred by state Rep. Geraldine Thompson, a Windermere Democrat, the Florida Supreme Court ruled unanimously that Francis didn’t meet the constitutional requirements at the time to take a place on the bench.

DeSantis said he considered a fresh slate of candidates when Lawson’s seat came open, but ultimately landed back on Francis.

“We ran all the nominees through a very good process,” DeSantis said. “We were happy to try to appoint Judge Francis two years ago. … But then seeing how she’s progressed since then, she’s done even better. … She understands what the proper role of a judge is in America’s constitutional system.”

Francis was a small business owner in her native country of Jamaica, where she ran two successful enterprises while being the primary caregiver for her younger siblings, according to a news release from the Governor’s Office.

“Her pursuit of a legal career began later in life than most attorneys, yet she has advanced rapidly on her merit to serve as a judge first in Miami-Dade County and then on the 15th Circuit Court,” DeSantis said. “When she takes her place on the Florida Supreme Court, I am confident she will serve our state with distinction.”