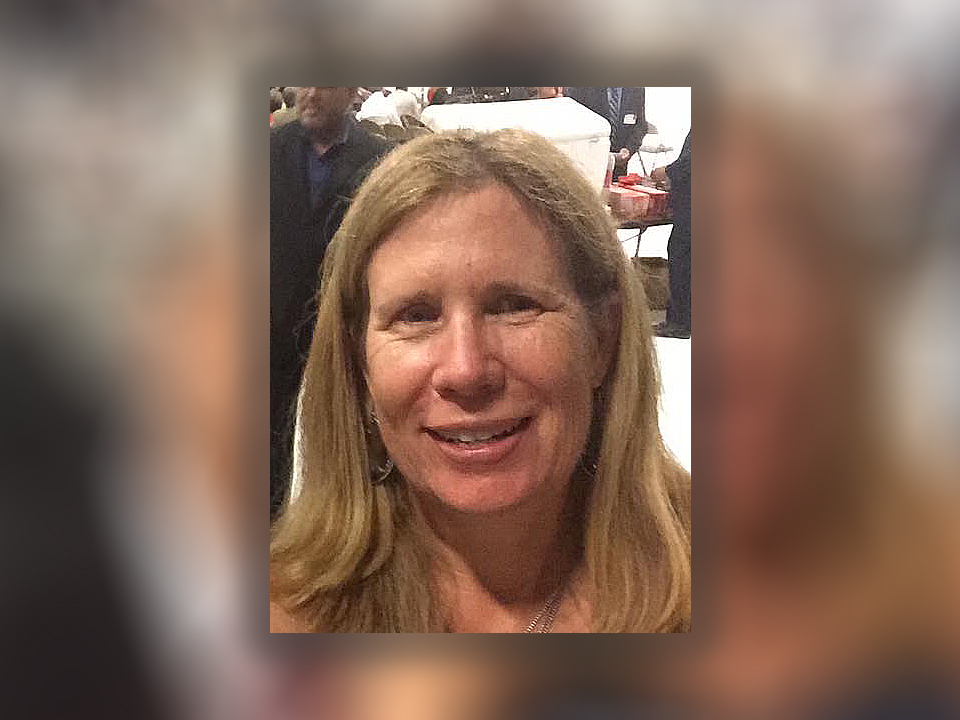 There's no incumbent in the race to represent the House District that covers inland, central Palm Beach County.

Three out of the four Democrats running to represent inland Palm Beach County hit spending highs as the last weeks before the Primary melted away.

Port of Palm Beach Commissioner Katherine Waldron has staked the most and raised the most in the race for the newly drawn seat representing parts of Wellington, Greenacres, Lake Worth and unincorporated Boynton Beach.

Waldron, who works in sales and business, has $60,119 on hand, including the $62,000 she’s loaned to her campaign. Counting money raised from July 2 to July 29, this period topped all totals of her previous fundraising from donors in this election cycle, even though it was not a full month. She raised $7,705, topping last month, which had been the previous high-water mark for raising money from donors.

That same period also represents her highest level of spending. She spent $17,575 between July 2 and July 29.

Most of that money — $13,700 —went to Wildfire Mail Company in Chicago for mailings. The next-biggest chunk went to Tricia Mischler of Lake Worth for $2,000 in consulting.

Shelly Lariz Albright, a director of children’s and youth ministries in Wellington, is a distant second in overall money raised in this race. She’s drawn about $24,000, compared to the $58,000 Waldron raised, perhaps reflecting her later start.

She hit a campaign high for spending for the period July 2 to 29, compared to all other months she’s reported since filing in April.

Tom Valeo, a school district employee, is third in the money race. He reports about $6,810 on hand, but received a priceless boost in this period when the Palm Beach Post endorsed him July 22 for the position. His experience as a legislative aide and a liaison between Palm Beach County schools and the Legislature was cited in the endorsement.

Valeo, who has also worked for outgoing state Rep. Matt Willhite, raised $3,678 in 27 days of campaign reports. He received $1,000 donations from Natalie Fausel, a Tallahassee governmental consultant, and 78 Political Committee, based in Orlando and chaired by Walter J. Ilczyszyn. He received $500 from a Fort Lauderdale-based PAC, Making Florida Better, chaired by Reginald Cardozo Jr.

Valeo spent $4,875 in advertising and $4,181 in printing with Precision Consulting in Coral Springs between July 2 and July 29.

Seth Densen, a social worker and first-time candidate, appears to have spent every bit of money he had on hand according to the financial reports listing all activity through July 1. He reports nothing raised and nothing spent in the last three reporting periods that ended July 29.

The Democrat who wins the Aug. 23 Primary will face the Republican in the race, Dr. Saul Banionis, in November’s election.

Banionis did not report much activity in the stretch between July 2 to July 29. He reports no money raised and spent $2,296 — with $1,000 going to WebElect, a Tampa subscription service, and another $1,000 going to Conservative Solutions in Jacksonville for digital.

Whoever wins the Democratic Primary is likely to claim the seat, though. Voters in that district went for President Joe Biden over Donald Trump in 2020 by more than 10 points, according to Matt Isbell of MCI Maps.

The campaigns faced a Friday deadline for reporting all financial activity through July 29.