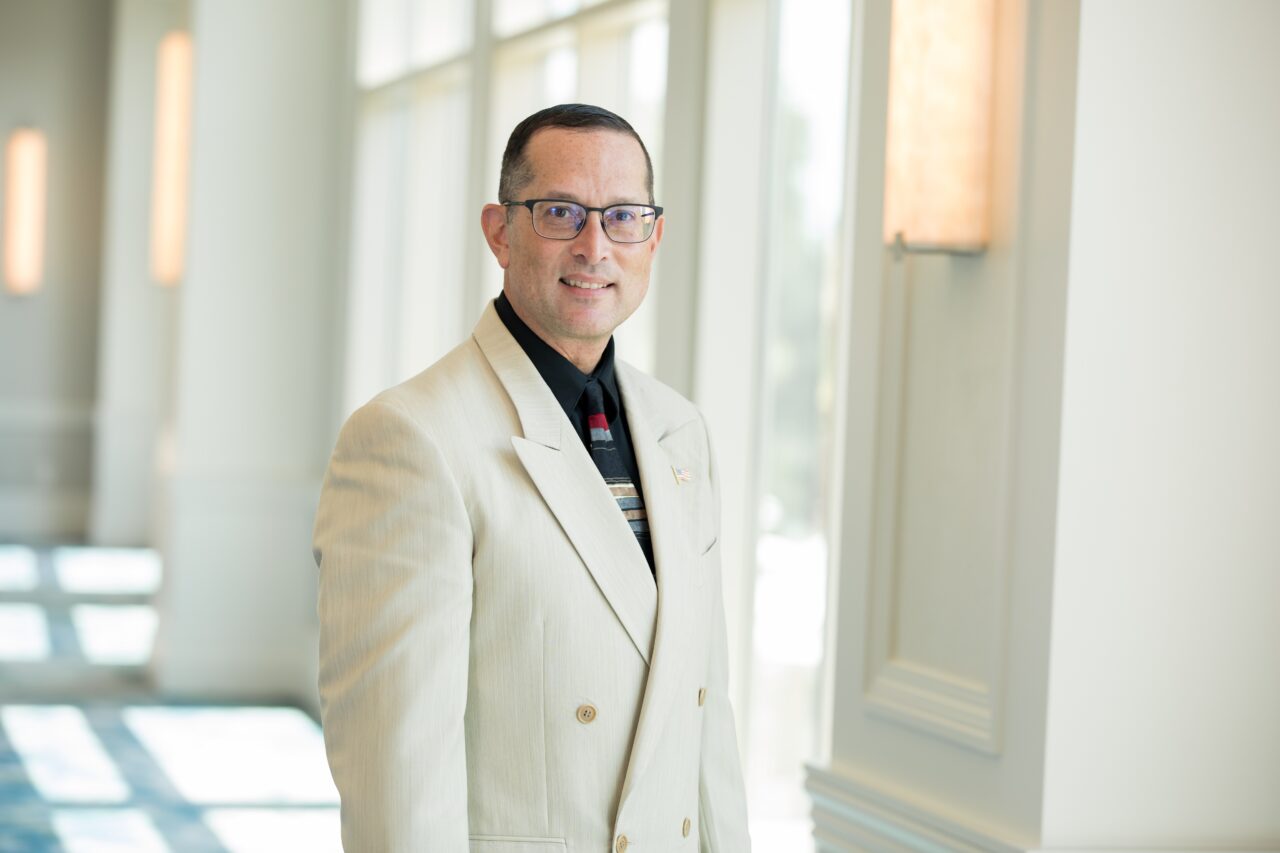 Dr. Lenchus began his health care career as a pharmacist after graduating from the University of Florida.

The Chief Medical Officer for the Broward Health system Dr. Joshua Lenchus is the new leader of the Florida Medical Association.

The Ft. Lauderdale osteopathic physician was installed as the 146th President of the FMA during the board’s annual convention Aug. 6 in Orlando.

“As a practicing physician and an experienced organized medicine leader, Dr. Lenchus is well prepared to represent the FMA’s advocacy efforts on behalf of Florida’s physicians and their patients,” said FMA CEO Chris Clark. “We look forward to Dr. Lenchus’ leadership over the next year as the FMA continues helping our members practice medicine throughout the Sunshine State.”

According to the news release the FMA represents more than 25,000 members on issues of legislation and regulatory affairs, medical economics and education, public health, and ethical and legal issues. The association advocates for physicians and their patients to promote public health, ensure the highest standards of medical practice, and to enhance the quality and availability of health care in the Sunshine State.

In addition to Lenchus a handful of other physicians ascended through the ranks and into the FMA Executive Committee. They are:

—Charles Chase, an anesthesiologist from Winter Park, was named Treasurer.

—Douglas Murphy, Jr., an obstetrician/gynecologist from Ocala, was named Immediate Past President.

previousMark Lombardo blasts Matt Gaetz in another round of TV ads