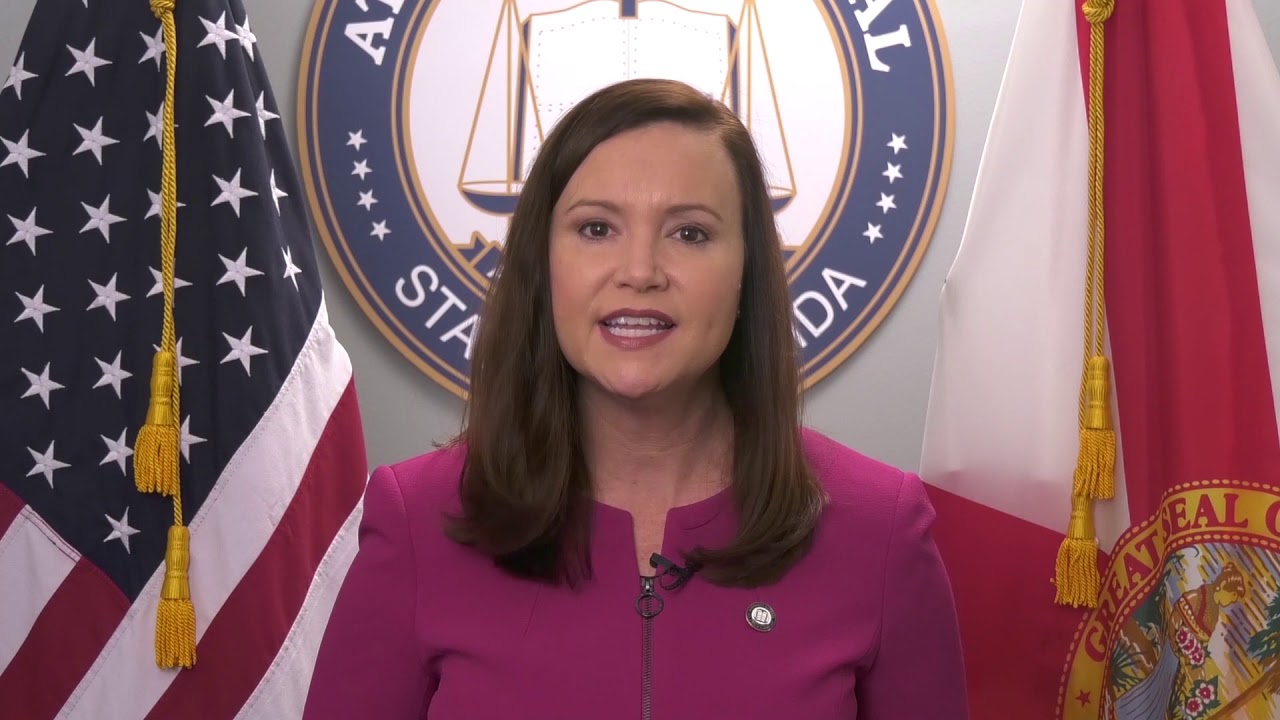 In two interviews recorded since the Mar-a-Lago raid, the Plant City Republican railed against the Joe Biden administration and the federal investigators who raided the Trump compound without tipping off Tallahassee first.

On Tuesday morning, Moody told Fox Business viewers she was not informed of the raid.

“No, and that’s not uncommon. Of course, you have federal cases and state cases, so that’s not uncommon,” Moody said. “What is uncommon, and I can tell you this as a former federal prosecutor, is a raid by dozens of FBI agents over what we hear presumably is a document dispute.”

“I can tell you that is not common in these types of investigations,” Moody added. “And I’m urging for the sake of the independence and integrity of our law enforcement institutions that (U.S. Attorney General) Merrick Garland and (FBI Director) Christopher Wray come out very soon and start being transparent with Americans.”

That transparency should address the tough tactics used, Moody urged.

“Why this was necessary? Why this had to be done in a raid fashion as opposed to subpoenas? Why a search warrant? I mean, these are very important issues and I think this needs to be done immediately,” Moody said.

Moody stressed that while reporting suggests this is just a “document dispute,” more details are needed to “quell this uprising of if this is political in nature.”

“Right now, you have a lot of people talking, and we don’t know,” Moody said.

“You have to have some sort of credibility with this law enforcement institution, the FBI,” Moody urged. “They must come out and release this to be transparent. Discuss exactly why this type of action was taken when it could have been done with subpoenas.”

Moody offered a similar take Monday night on the Fox News Channel’s “Ingraham Angle,” notably vexed about a lack of forewarning to Tallahassee from Washington on a “very shocking day” in Florida.

“You expect the FBI will treat everyone the same, every case the same,” Moody said.