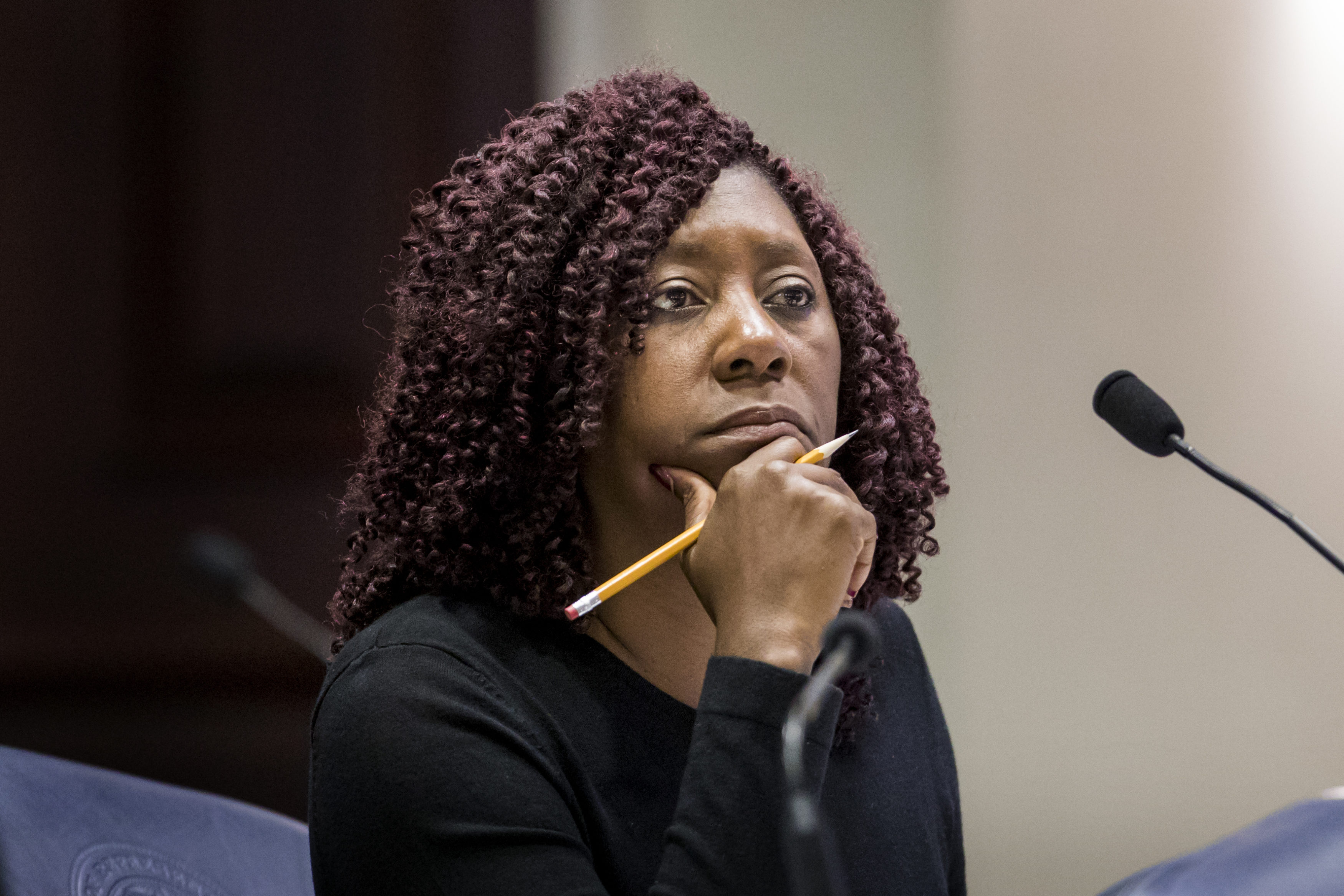 Redistricting short-circuited the Broward legislator's plans for a Senate run.

After state Rep. Patricia Hawkins-Williams abandoned plans to run for Senate, she’s now ready to face off against a challenger in her race for re-election to the House District 98 seat.

Redistricting short-circuited Hawkins-Williams’ plans to run for Senate when her longtime home in Pompano Beach’s northwest district fell just within the borders of the district where Democratic Sen. Tina Polsky is currently running for re-election.

Senate District 30 covers a lot of Boca Raton and chunks of the northwest Broward County suburbs. That’s home to voters that are markedly different from the demographics of her current constituents.

“Serving my community is very important to me,” she told Florida Politics when redistricting shook up the area’s legislative boundaries.

Hawkins-Williams’ House district was renumbered and gained a bit of territory on its southern end, reaching further into Lauderdale Lakes and Oakland Park while losing a chunk of Pompano Beach to the east.

Hawkins, a three-term Representative, picked up a Democratic challenger in Carmen Jones, who retired from Boca Raton Regional Hospital as a payroll and billing supervisor after 27 years filling different roles. Jones ran for Broward County Commission in 2014 and for Pompano Beach City Commission in 2018 and 2020.

Both candidates paid the fee to qualify, but neither recorded it in their list of expenses. There hasn’t been much financial activity among either Democrat since Jones filed to run for the seat in May.

Hawkins-Williams has $29,983 on hand, but she raised most of it before the new year. From June 1 until July 29, she reported raising $4,150. She received $1,000 donations from Ruth’s List Florida, an organization that supports Democratic women who vote for abortion rights; Alexander Rindner, a Surfside real estate agent; and the Broward Teachers Union.

For her campaign, she spent $400 with H & T Advertisement in Fort Lauderdale for advertising and $1,120 with Campaign Signs, a Louisiana company. The rest of the $522 she’s spent this year was for restaurant and traveling expenses.

Jones, meanwhile, has raised $4,216 and spent $960 of it for her bid. That leaves her with $3,256 cash on hand. Records show that $525 went to Hope Broadcasting Network in Pompano Beach for radio ads in early July. And she spent another $200 with Advantage First Consulting Service in Pompano Beach for canvassing.

The campaigns faced a Friday deadline to report all financial activity through July 29.