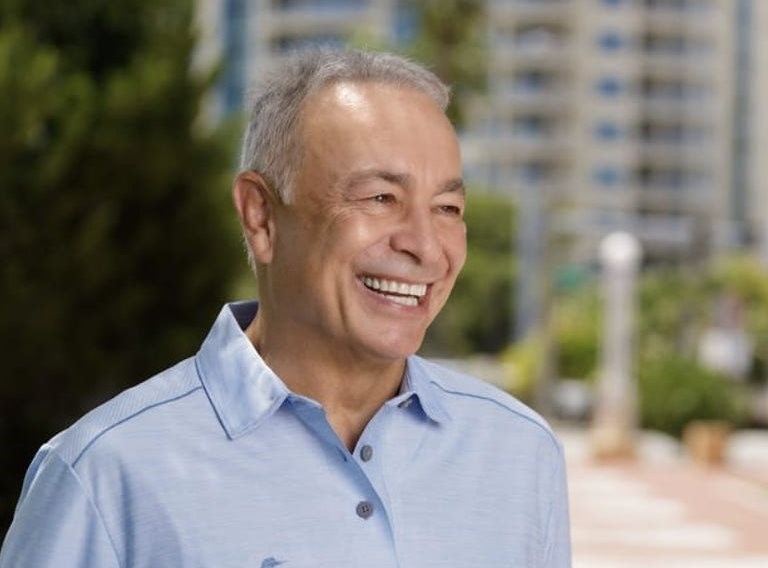 The legal maneuvering continues in the race to challenge Kathy Castor.

Republican congressional candidate Jerry Torres has been restored to the ballot — for now.

An appellate court placed a stay on a decision by Leon Circuit Court Judge John Cooper to disqualify Torres in Florida’s 14th Congressional District. But a hearing will still be held next week to determine if he remains a valid candidate.

Torres immediately told supporters votes for him will not go to waste.

“I have been reinstated to the FL-14 primary ballot by an appeals court which stayed the decision of a trial court. Votes for me will now count,” he said.

“We are fending off this improper attempt to disenfranchise the electorate by my political opponents. Unfortunately, they are threatened by my unique America-first, pro-law enforcement and military, Constitutional conservative, family-first values, low business and individual taxes, responsible government spending and limited government message.

“They also fear my expansive outreach into the democratic and independent communities, representing all races, religions and ethnicities, giving our fellow Floridians hope to survive and flourish despite the hard economic conditions we are all facing. My opponents have resorted to extraordinary measures, but we will not stop fighting to protect those who have already voted for us and those who still wish to do so.”

The Florida Democratic Party and other plaintiffs sued to have Torres kicked off the ballot based on qualifying papers being notarized remotely while Torres was out of the country.

Torres’ name appears on ballots, many of which have already been sent out by mail to voters in CD 14. If Torres ultimately is removed by higher courts, votes for him will not be counted.

He faces Republican opponents James Judge and Sam Nashagh in a Republican Primary on Aug. 23. The winner of that race will face Democratic U.S. Rep. Kathy Castor in the General Election.

In the meantime, Torres appealed for support for the continued legal ballot just to run.

“The appeals briefing will close early next week, and I hope for a swift and positive final outcome on the merits,” he said.