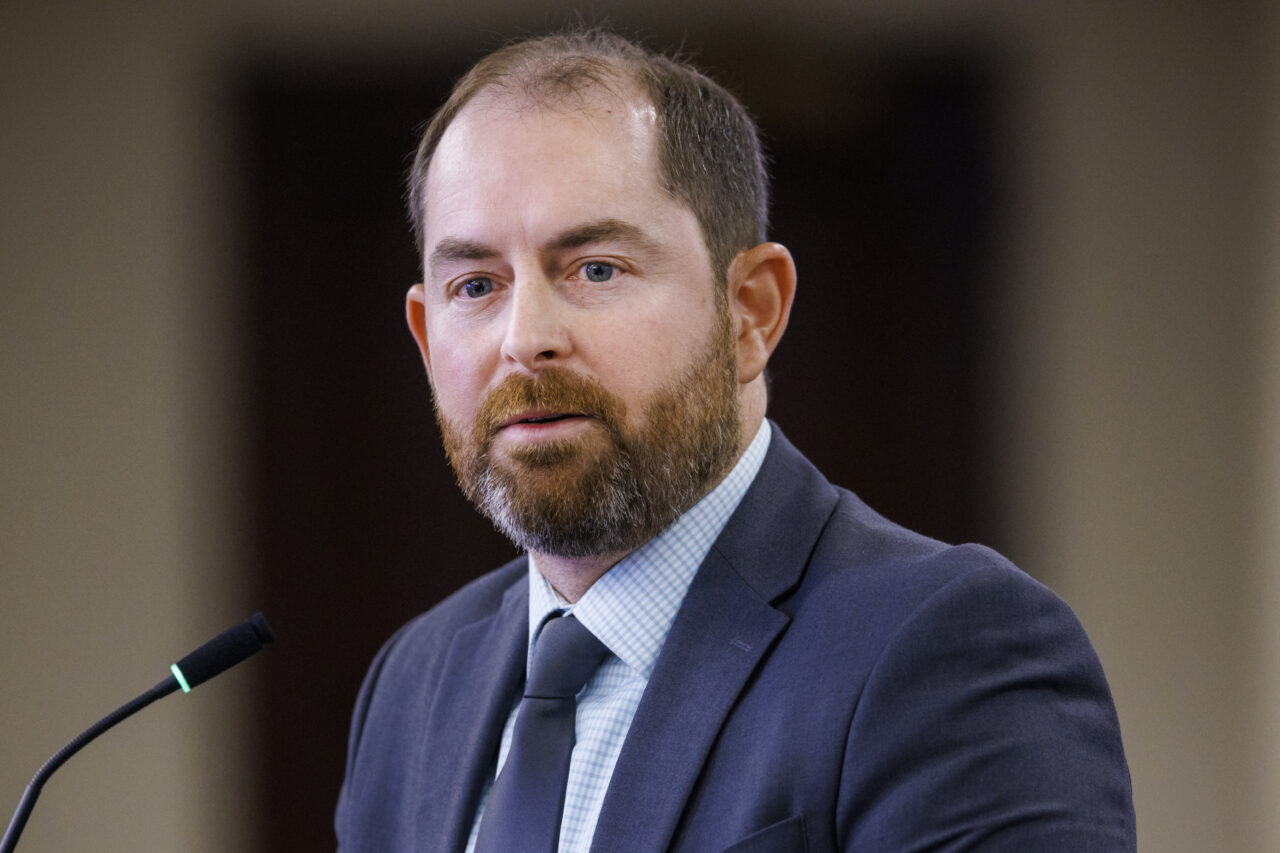 Medicaid long-term care plans are slated to get increases.

Starting in October, most Medicaid managed care plans are going to get paid less for providing health care services to millions of people in Florida who rely on the safety net program for their care.

The rate reductions for managed medical assistance, dental and children’s medical services — slated for a 3.1% decrease in October — are being driven by health care utilization caused by the COVID-19 pandemic. The increase in the rates for managed long-term care plans is primarily attributable to the Legislature’s requirement that long-term care providers increase wages for workers.

“These are draft final rates so there is a potential they might change,” Wallace told members of the Social Services Estimating Conference, which includes economists from the Governor’s Office as well as the Legislature. Wallace said, though, that he doesn’t expect to see any significant changes between the draft rates and the final rates.

Federal law requires managed care plans to be paid actuarially sound rates. To that end, the Agency for Health Care Administration, which houses the Medicaid program, contracts with Milliman, an international actuarial and consulting firm, to help determine the rates.

Milliman principal and consulting actuary Andrew Gaffner told economists it has been “one of the most challenging rate-setting environments” he’s been involved in during his 25-year career as an actuary. That’s due mainly to the uncertainty surrounding the public health emergency (PHE) and how long it will remain in effect.

Milliman’s estimates assume the PHE will expire no later than January 2023.

Florida has a Medicaid managed care mandate, which means most beneficiaries are enrolled in managed care plans that have contracts with the state.

State data show the COVID-19 pandemic and the subsequent PHE caused enrollment in Florida’s Medicaid program to balloon to more than 5.1 million people by the end of June.

While enrollment in the Medicaid program, and managed care plans, is at an all-time high due to the PHE, utilization rates have dropped. Gaffner said those enrolled in the program due to the PHE restrictions don’t take advantage of the benefits the way traditional Medicaid enrollees do.

So, while enrollment is up, he said, utilization rates are down, which is the driving factor behind the rate reductions.

“The sooner it ends,” Gaffner said of the public health emergency, “the more of a rate increase we’ll likely have.”

The PHE is currently expected to expire in October. But due to federal rules, the state will continue to receive additional funds — and keep people on the program — through Dec. 31.

If the PHE expires, Florida will continue to receive additional funding, and be required to maintain enrollees, through March 2023. That’s three months longer than what lawmakers anticipated when crafting the state Fiscal Year 2022-23 budget.