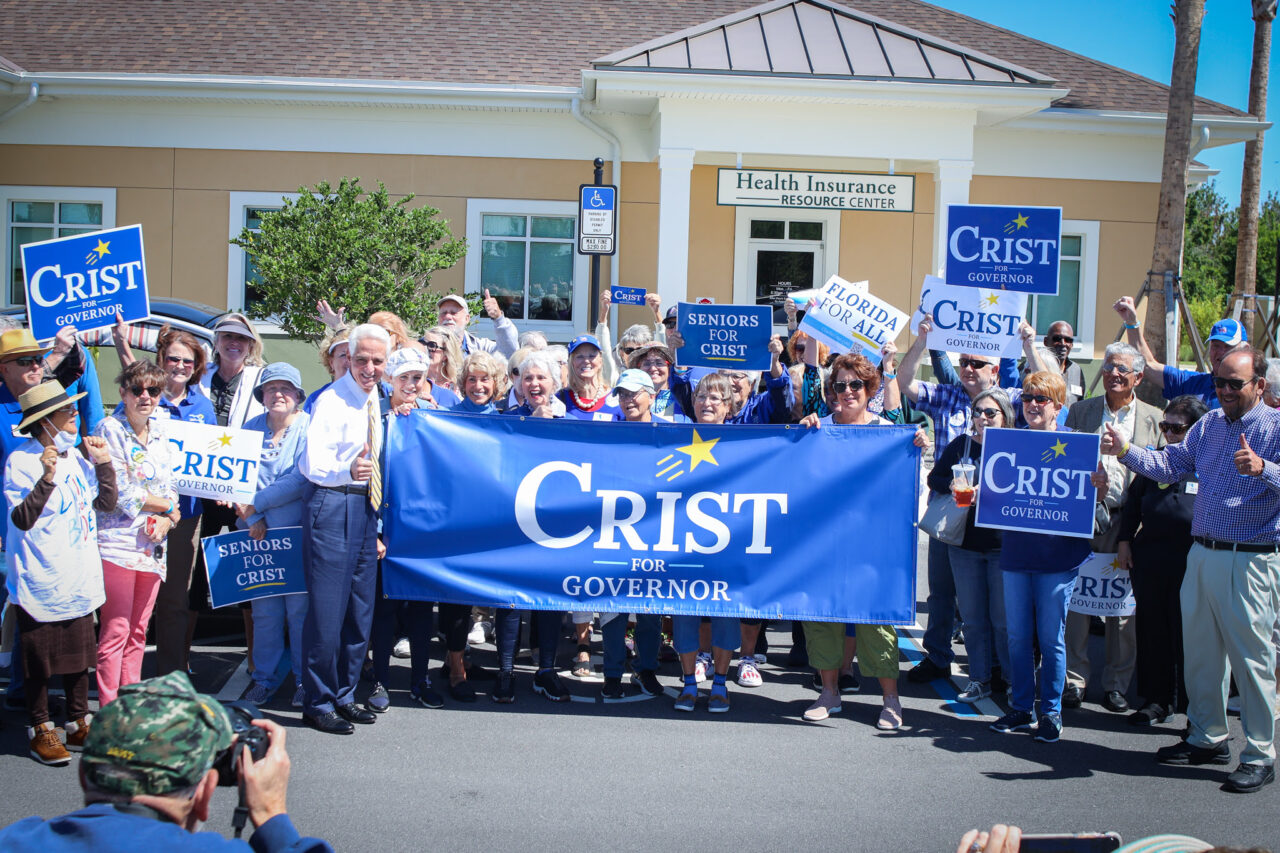 The biggest Democratic names in Miami-Dade County are part of Charlie Crist’s committee he’s leaning on to turn out the votes to propel him into the Governor’s Mansion.

Miami-Dade Mayor Daniella Levine Cava, Miami Senator and congressional candidate Annette Taddeo, and Miami Sens. Shevrin Jones and Jason Pizzo are among the slew of leaders Crist has charged with getting out the Miami-Dade County voters for him.

First, they’ll be working for his Aug. 23 Primary victory against state Agriculture Commissioner Nikki Fried, and then again for November’s election, presumably when he’ll be facing Gov. Ron DeSantis in the General Election.

Crist said he was “honored and grateful” to have public servants like these mobilizing support for him.

Rep. Joe Geller is chairing the committee. Other elected leaders on the committee are Reps. Christopher Benjamin, Kevin Chambliss and Felicia Robinson, and former state Rep. Robert Asencio, now in a bid to represent Florida’s 28the Congressional District.

“Dade County is critical in the race to beat Ron DeSantis, and Charlie is exactly who we need up in Tallahassee to take on the crises burdening our state and to fight for our people,” Geller said. “With Charlie at the helm, we will truly bring sunshine back to the Sunshine State.”

Densely populated South Florida has always been a Democratic stronghold that can be a force, especially in close elections. In 2018, DeSantis won his race for Governor by just 32,463 votes, or less than half a percentage point.

Miami-Dade County has 576,133 registered Democrats, but its proportion of voters has decreased since 2018, making turnout in this county more critical for Democrats if they want to cancel out Republican votes in the more conservative parts of the state.

Also, in the last gubernatorial election, Democrats turned out at a rate lower than Republicans. Then, 59.8% of Democrats voted, compared to the 65.8% of Republican voters.

Crist said the mission has never been so urgent.

“We are at a critical juncture in the history of our state, and the choice is simple: unity or division,” Crist said. The people of Florida are good, kind and decent. That’s why I know Florida is turning blue this November.”