Agriculture Commissioner Nikki Fried’s campaign announced it has made more than 1 million voter contacts ahead of the Democratic Primary for Governor.

The campaign said more than half those contacts were made in the past two weeks by phone, canvassing or through text messaging. It credited an “army of campaign volunteers” for achieving the milestone.

“This is what momentum looks like on the ground,” said Matthew Van Name, senior adviser and strategic manager to the Fried campaign. “Nothing beats direct voter contact for results, and after we’ve talked to 1 million voters, we’re hearing incredible feedback on the ground. Thank you to our volunteers. We wouldn’t be here without them.”

Deputy campaign manager Adrienne Bogen added, “We’ve completed more than 1,200 volunteer shifts reaching out to voters in every single county in the state. From Monroe to Escambia, and everywhere in between, Nikki Fried campaign volunteers are working tirelessly to talk to voters about early voting locations, mail ballots and Election Day.”

Fried faces U.S. Rep. Charlie Crist in the Aug. 23 Democratic Primary. The former Republican Governor and current Democratic Congressman leads Fried in fundraising and in most polls, and recently touted a $500,000 contribution from the American Federation of Teachers.

—“An informer told the FBI what docs Donald Trump was hiding, and where” via William M. Arkin of Newsweek

—“Ron DeSantis so confident he’ll win, he just might lose” via Steve M. of No More Mister Nice Blog

—“After all these years, Marco Rubio still hasn’t figured out how to comply with federal campaign fundraising laws” via Dan Christensen of the Florida Bulldog

—“Election 2022: GOP candidates call for more oil drilling, just not near Florida” via Skyler Swisher of the Orlando Sentinel 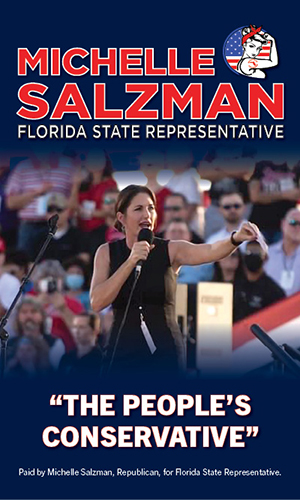 “FPL ratepayers deserve to know whether the money they are forced to send the utility every month to pay their bills was used to influence elections and undermine our democracy through fake candidates and other schemes — and whether FPL broke any laws in its quest for total political control of our state.” 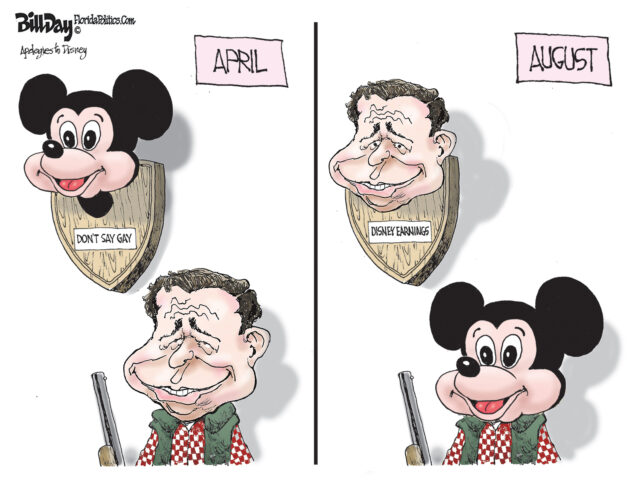 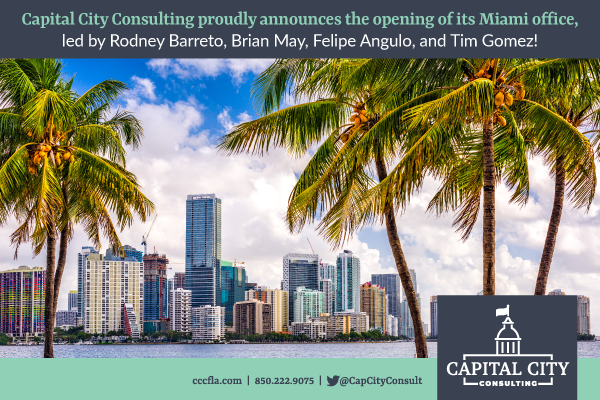 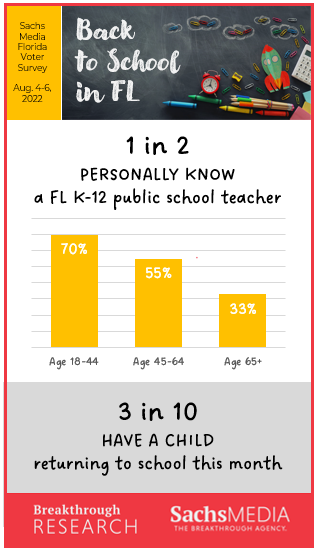