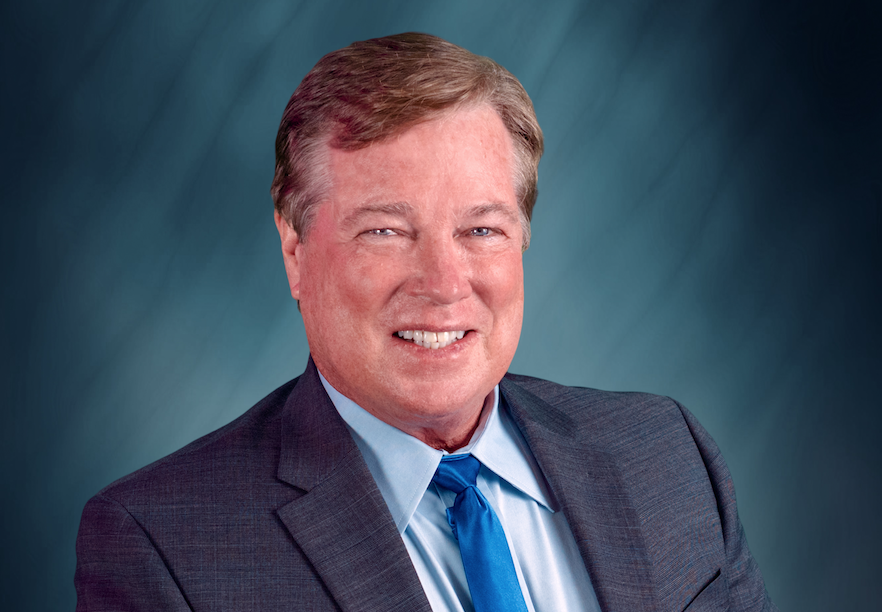 Harrison has been a fixture in Central Florida transportation planning for decades.

Harrison, 63, had been a longtime figure in Central Florida transportation planning and public works administration. Before taking charge of the bus system, he worked for 30 years in Orange County, eventually as assistant county administrator. During that time, he had advised several Orange County Mayors, including Linda Chapin, Mel Martinez, Rich Crotty, Teresa Jacobs and current Mayor Jerry Demings.

Demings lauded Harrison as “one of the good guys.”

“His personality was endearing, infectious and someone I am proud to call a friend. Jim’s leadership, style and trustworthiness will be missed by all that knew him. My heartfelt sympathies go out to his family, friends and everyone at LYNX,” Demings said.

Harrison was named LYNX CEO in April 2019. Both a lawyer admitted to the Florida Bar and a licensed engineer, Harrison led LYNX through the COVID-19 pandemic, oversaw the introduction of the first battery-electric buses, and the upgrading of transfer stations. He also prepared plans for the prospect that LYNX would take over operation of the SunRail commuter rail system.

Harrison formerly served as an assistant county administrator at Orange County. In his career with the county, he was responsible for professional and technical staff in public works and the office of regional mobility, and as a senior policy advisor on regional transportation issues for the county.

He was widely known as a straight shooter and strong advocate for public transportation.

The Central Florida Regional Transportation Authority, which operates LYNX, said he will be replaced on an interim basis by LYNX chief administrative officer Tiffany Homler Hawkins. She has been with LYNX for more than 10 years, most recently overseeing the planning, communications and government affairs departments.

“To say that we are heartbroken by Jim’s loss would be an understatement. He cared deeply for everyone at LYNX and we felt the same way about him,” Hawkins said.

“Jim has been a trusted partner to us for years. He cared deeply about the safety and mobility of each resident and visitor of Central Florida. His work has helped keep us moving and was invaluable to everyone in our community. His leadership as a champion for our community was critical to the strong local, state, and federal partnerships built by LYNX. His untimely loss will be deeply felt by all who knew him, but his important work will continue, following in his footsteps as a leader and friend. Please keep his family in your prayers during this difficult time,” the three said in joint statement.