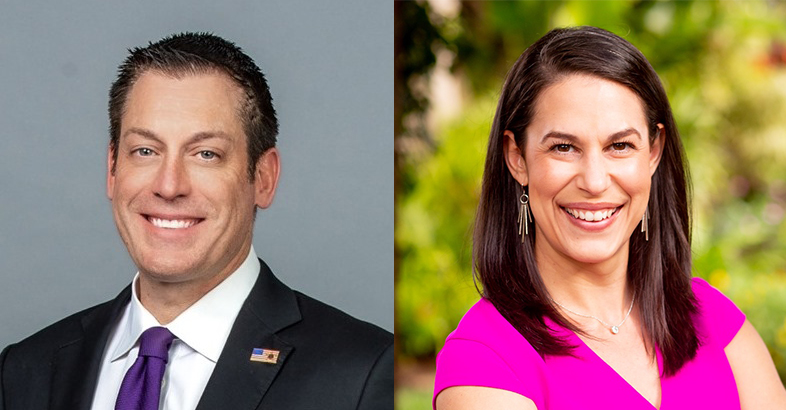 O’Connell’s spending includes $21,012 in media placements, $5,000 on media production, and another $3,000 on consulting payments, all to Arlington, Virginia-based The Lukens Company.

Meanwhile, Esposito has continued to spend with Fort Myers-based TM Strategic Consulting, including $10,000 on advertising and $6,124 on direct mail and printing.

Esposito served as president and CEO of SWFL Inc. since 2016, before that as chief of staff at the Naples Chamber of Commerce.

Meanwhile, O’Connell hasn’t seen any money flow from Tallahassee but cashed a $1,000 check in late July from the Presidential Coalition in Washington, D.C.

The two Republicans face each other in an Aug. 23 Republican Primary. The winner will face Democrat Eric Engelhart, who raised just $894 on top of a $5,500 loan. The district leans heavily Republican, with 56.01% of voters supporting Republican Donald Trump in 2020, compared to 43.09% who supported Democrat Joe Biden.

nextVern Buchanan pays down candidate debt ahead of GOP Primary