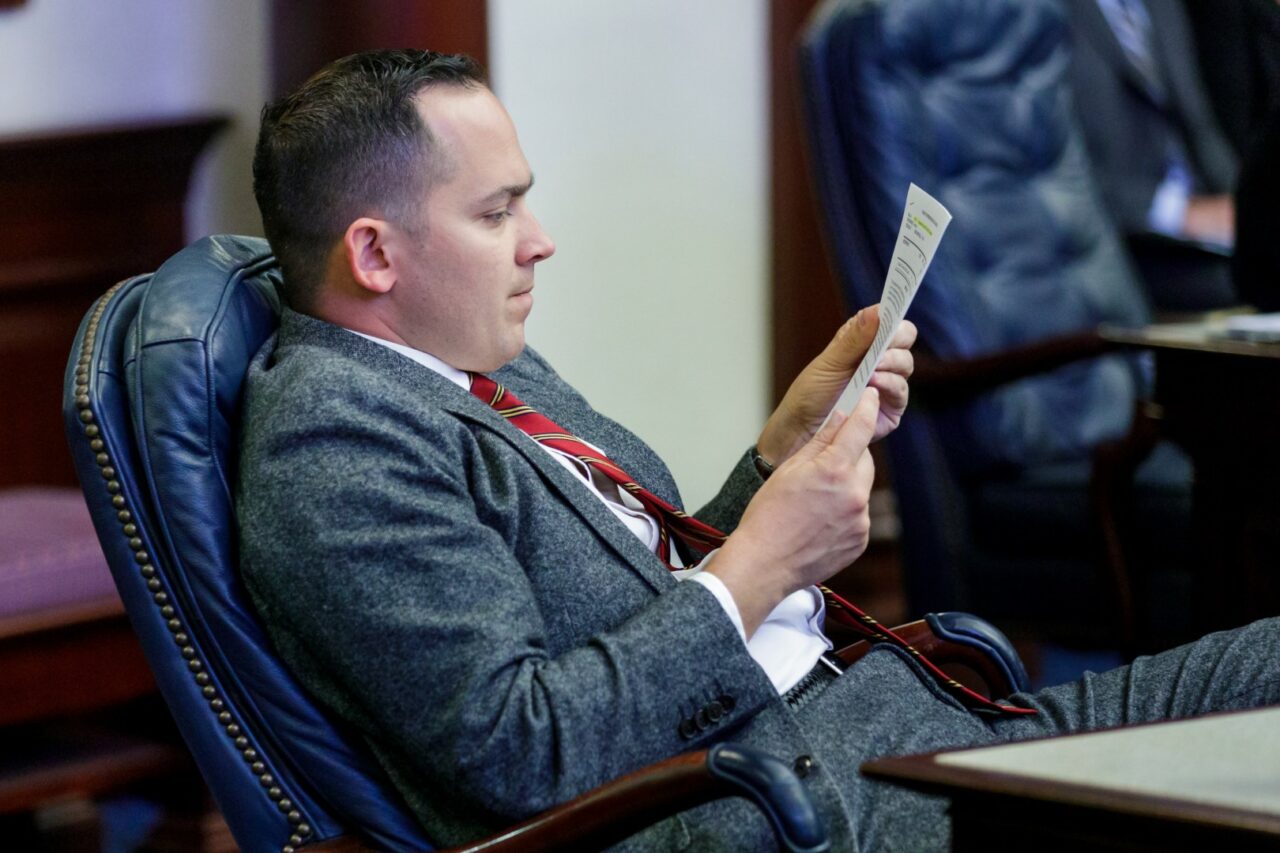 Nearly $3 million worth of attack ads were ordered last week by outside groups for placement in Florida’s congressional contests, mainly going after Republican Anthony Sabatini in one district and rival Republicans Anna Paulina Luna and Kevin Hayslett in another.

The attack spending continued last week among a variety of outside super political action committees pouring money all over the state trying to influence the Primary Election outcomes in Florida’s congressional districts.

Officially, none of the outside groups are affiliated with any of the candidates. They typically are allied with particular candidates, and that is apparent when they spend money to support a specific candidate, rather than to oppose one.

But when the money goes into attack ads, it’s not always clear whether the outside group is dedicated to promoting any particular opponent, especially when there are multiple candidates in the contest.

Such is the case with Sabatini, the self-appointed, one-man army for nationalists and other members of the Republican Party’s angry far Right in CD 7. Sabatini has seven Republican opponents in the Aug. 23 Primary Election.

Sabatini also has a group called American Liberty Action PAC that is attacking him with a barrage of TV ads in Orlando. The TV commercials, appearing during local news broadcasts and other prime-time slots, charge that he is a former Democrat, which is accurate; that he still votes like a Democrat, which is not accurate; and that he usually doesn’t vote at all because he’s missed much of the Legislative Sessions over the past couple of years, which is accurate.

Hayslett and Luna are being targeted and supported by groups trying to influence the outcome of the CD 13 race, where there also are three other Republican candidates.

Luna has been attacked through a $1.4 million buy last week from the Stand For Florida PAC, a group that began the week before with a $35,000 mailers buy against her. That group supports Hayslett.

She’s also been hit by mailers from Florida First Values PAC, which spent $24,000 last week and the same amount the year before.

Club for Growth Action and Conservative Outsider PAC are leading a barrage of outside attack ads against Hayslett, though there are a couple of other outside groups involved too. Through last week, Club for Growth had spent $750,000 in attack ads against Hayslett. Last week the organization threw in another $333,000 for TV ads, and smaller amounts for mailers and radio ads.

Conservative Outsider PAC joined the attacks on Hayslett last week, putting up $353,000 worth of TV ads. Americans for Protecting Liberty threw in $11,000 for mailers attacking Hayslett.

Overall, outside groups spent $3.8 million last week in independent expenditures in Florida, with most of that going toward attack ads. There was some supportive spending as well.

Lee was one of three candidates to get big-dollar support last week from independent committees.

In the crowded Democratic Primary for Florida’s 10th Congressional District, Maxwell Alejandro Frost, who was lifted last month by a $921,000 advertising campaign from Protect Our Future, got support from another $50,000 worth of TV time purchased by that group. He also got $100,000 worth of digital ad support last week from WFP National PAC, and $96,000 worth of mailers from the Congressional Progressive Caucus PAC.