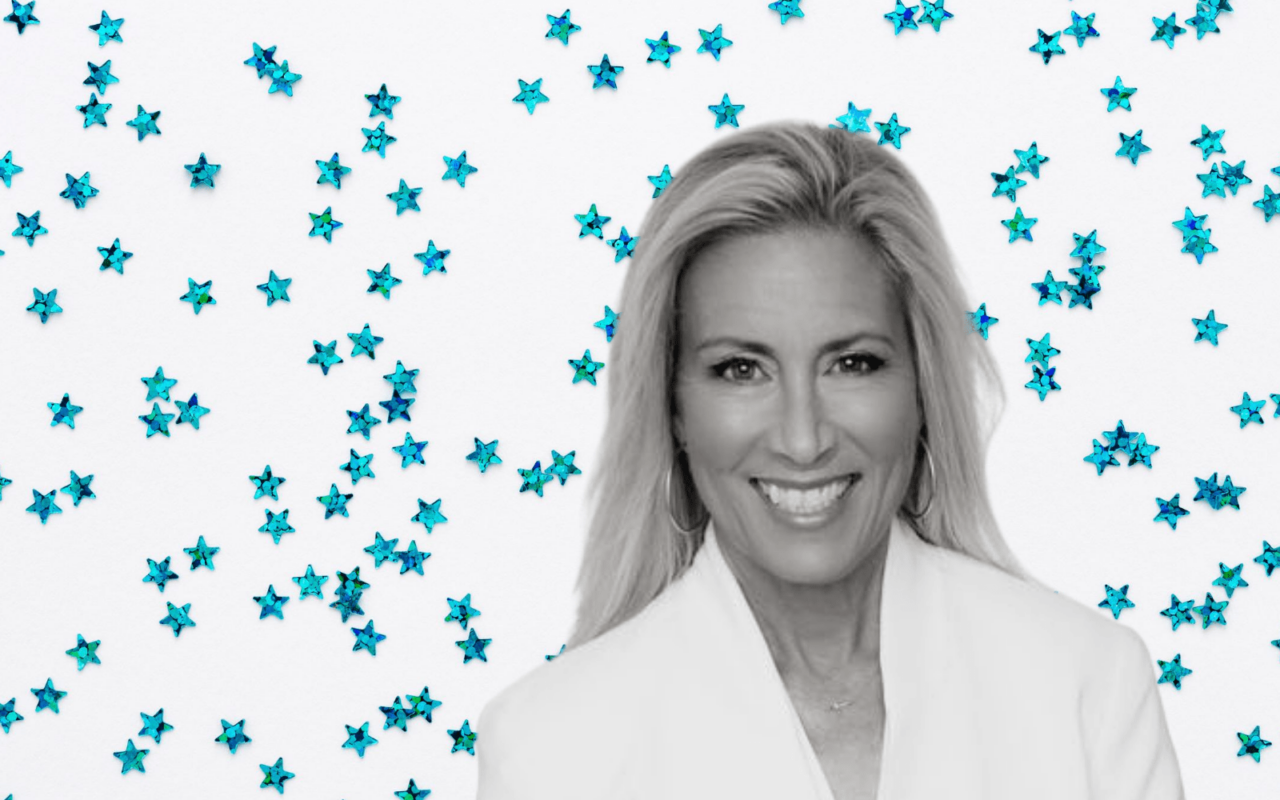 Deegan's 32% gives her a 20-point lead, as Gibson and GOP candidates flounder.

New polling of the 2023 Jacksonville mayoral race reveals that no candidate is closing in on the majority support needed in March to avoid a May runoff, but one Democrat holds a comfortable lead in what is still the very early going.

In a survey released Wednesday by the Public Opinion Research Lab at the University of North Florida, Democrat Donna Deegan came in first place, scoring 32% support. That’s in a field with two filed Democrats, three officially filed Republicans and a fourth Republican waiting in the wings, as well as numerous No Party Affiliation candidates.

As a measure of the flux in the field, undecided voters were the second biggest bloc, with 20% unsure who they supported. And the next-best performing name was Daniel Davis, the Jacksonville Chamber of Commerce CEO.

Davis, a Republican who has not actually filed for Mayor, drew 11% support, good for second place overall among named candidates, filed or not. He led with Republicans, taking a 25% vote share despite two GOP City Council members already in the field.

The former leader of the Senate Democratic caucus, she has yet to take off with local Democrats. Deegan performed three times better than Gibson with Democrats, taking 63% support to Gibson’s 21%. Black voters likewise preferred Deegan, 42% to 33%.

Despite her poll doldrums, Cumber is leading in arguably the most important metric of the race. She has the most money of any of the filed candidates, with north of a quarter million dollars in her campaign account and nearly $2.25 million in her political committee, JAX First.

Deegan leads Democratic fundraisers, with nearly $210,000 in her campaign account and a little more than $300,000 in the Donna for Duval committee account.

However, as a sign of the fluidity of this still-early race, the largest war chest of all belongs to Davis. His Building a Better Economy political committee has more than $4 million on hand, and he’s in no rush to spend any of it.

Qualifying for the election isn’t until January. The First Election is in March, and the top two finishers will advance to the May General Election, unless someone gets more than 50% support in March.

“We’re still seven months out and this list of candidates will undoubtedly change as we get closer to the mayoral race in 2023,” said Binder. “For now, at least, Donna Deegan is the clear front-runner with a 20-point lead.”

previousSunburn — The morning read of what’s hot in Florida politics — 8.17.22