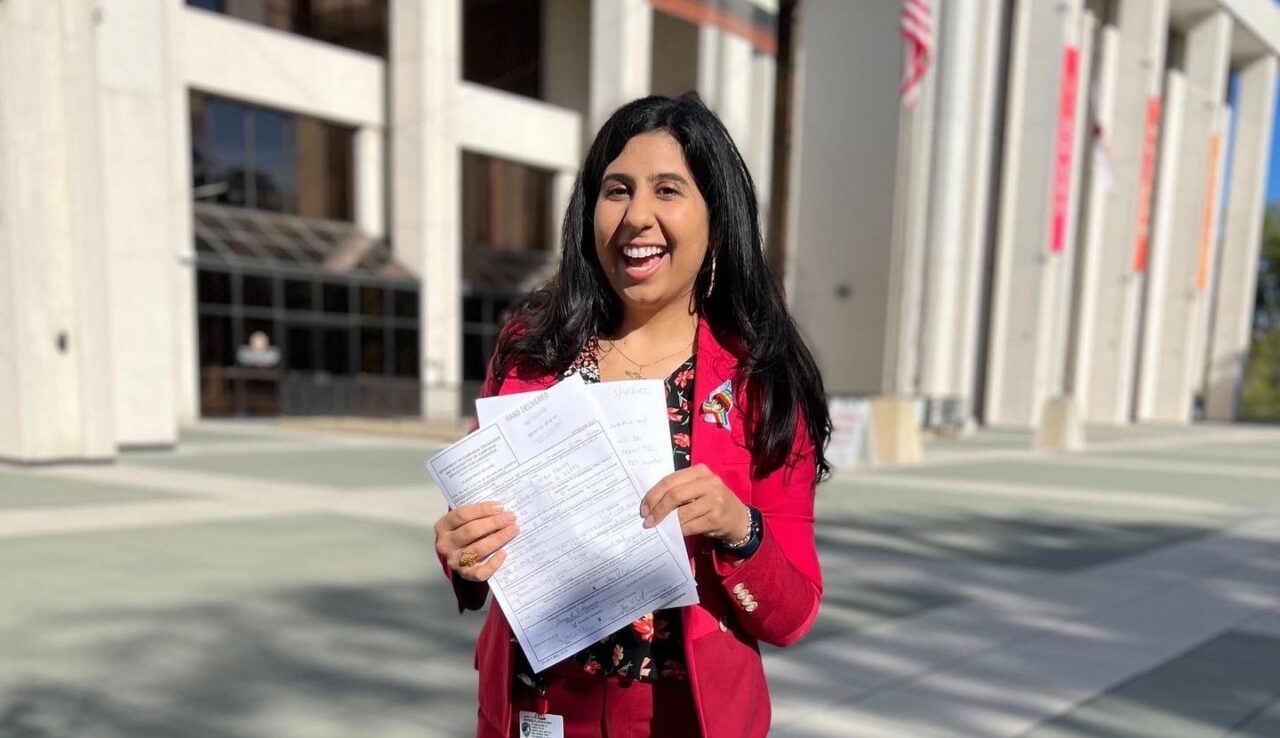 ‘We are committed to help them convert their anger into action.’

The program, called Campus Collective, is a peer-to-peer, student-led voter registration program trying to register young Florida voters ahead of the 2022 Midterms. People Power for Florida, Eskamani’s committee and third-party voter registration organization, is working with Gen-Z for Change and “Don’t Say Gay” student activists to register classmates who will be eligible to vote.

Eskamani, a progressive Democrat from Orlando who has served in the Legislature since 2018, focused her announcement on the role of Gen Z in electing President Joe Biden over former President Donald Trump in 2020. NBC exit polls suggest that 65% of voters between 18 and 24 cast ballots for Biden — 11% more than any other age group, People Power for Florida notes.

“The youth movement in Florida has been galvanized by the dangerous policies and actions of Gov. Ron DeSantis,” Eskamani said in a statement.

“From attacking LGBTQ+ people, immigrants, reproductive rights, people of color and freedom of speech, young people at high schools and college campuses across the Sunshine State have become more civically engaged and politically active — and we are committed to help them convert their anger into action.”

In Florida, 16- and 17-year-olds can pre-register to vote. Eskamani told Florida Politics she is thinking long-term with the program, which she hopes to replicate each year if successful.

“It took 10 years to flip Georgia, but even those wins are very fragile,” Eskamani said.

The new program aligns with People Power for Florida’s goals to “support the next generation, build a leadership pipeline, and protect American Democracy for generations to come.”

People Power for Florida is seeking student leaders to join the team and help register voters on their high school campuses.

“Peer-to-peer is such a powerful way to register voters,” Eskamani said. “It’s one thing to have an adult tell you to register to vote, but there’s something really powerful about that coming from your peers.”

Student leaders will receive a $200 stipend for their work. People Power for Florida is beginning with a $2,000 grant to enter the program into 10 schools with the goal of expanding into 25 schools.

People Power for Florida, which Eskamani founded in 2017, had more than $111,000 in the bank as of the latest campaign filing. Eskamani has no Democratic challenger in House District 42 and is expected to win her General Election matchup.

nextRetailers back Jimmy Patronis for re-election