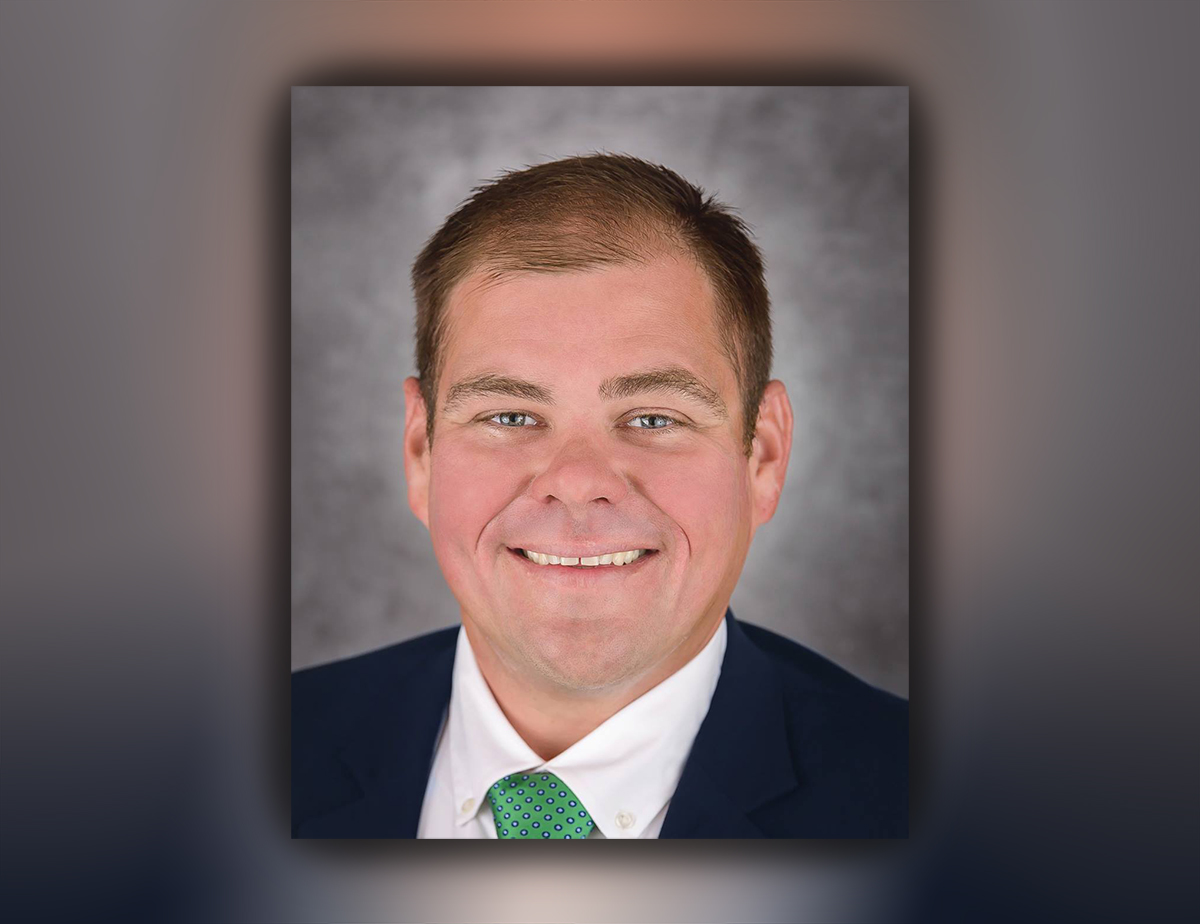 Ford has accused his opponents of being in the tank for developers.

Nassau County Commissioner Thomas Ford has attacked one of his challengers over donations they’ve received, but an analysis of his campaign finance reports shows his campaign is relying on donations from developer interests.

To date, Ford has raised $41,465 for his campaign for another term representing District 4 on the Nassau County Commission, and $26,000 of that has come from developers, the construction industry, homebuilders, real estate companies and related entities.

All of those donations came via $1,000 checks — the maximum allowable donation for local candidates.

In all, roughly two-thirds of the money Ford’s campaign has received from developer interests has come from outside of the county.

The contributions undermine accusations made by Ford and his supporters against one of his opponents, educator Alyson McCullough.

McCollough has openly criticized Ford’s vote to take the deal offered by developer Riverstone Properties in which Riverstone threatened the county with a Bert Harris Act lawsuit in order to build 11 towers with a maximum height of 85 feet on the southern end of Amelia Island.

Ford’s supporters have insinuated McCullough is in the tank for out-of-area developers. Her campaign finance reports do show a handful of checks from Realtors, however, they are all small-dollar donations from individuals.

Ford, McCullough and former Commissioner George Spicer are running in a three-way open Republican Primary for the District 4 seat.

previousRetailers back Jimmy Patronis for re-election