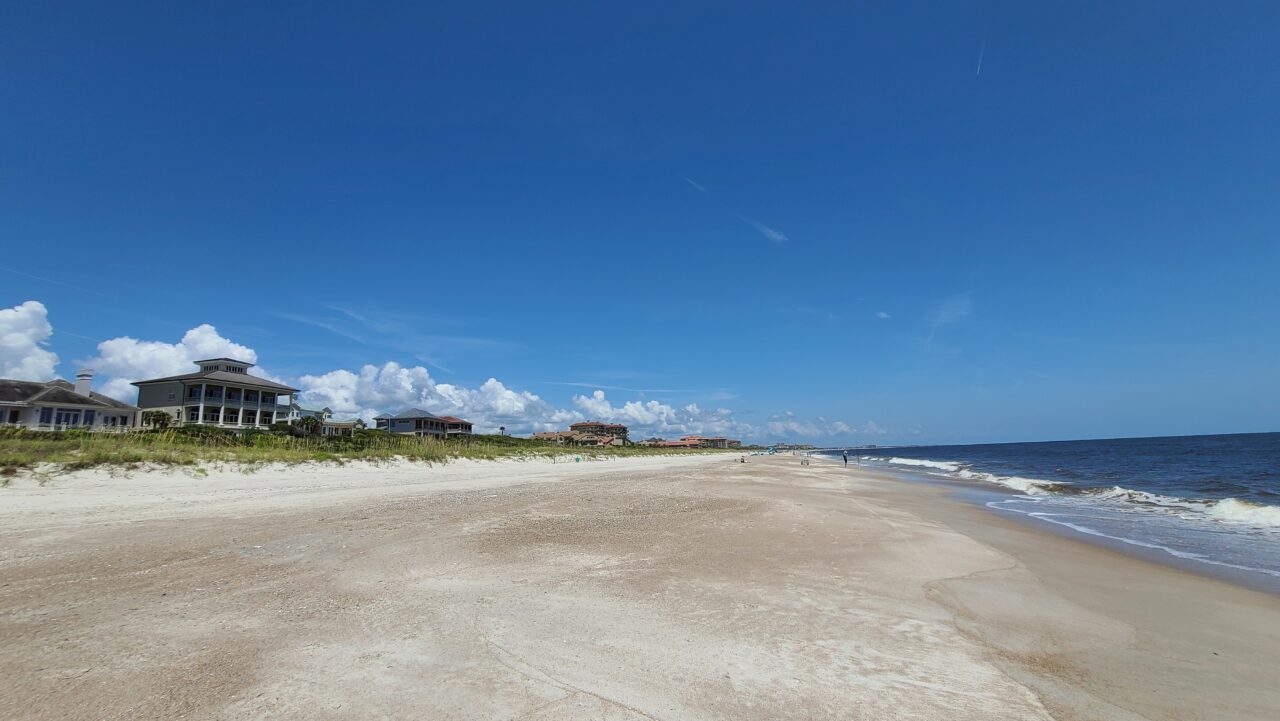 Riverstone’s next possible move is filing a Bert Harris claim.

A general rule in Florida is that developers get what they want, but Nassau County leaders turned that conventional wisdom on its head Monday night when County Commissioners voted 3-2 against settling the case brought against it by Riverstone Properties under the Bert Harris Act.

However, because the Act requires a settlement offer, the offer that will be presented to Riverstone will propose no change to county building height regulations.

“There’s an enormous number of good citizens, they’re taking their time here on a Monday night to speak with us and hear what we have to say,” Commission Chairman Aaron Bell said before the vote.

“This is in my Commission district. I do understand the concerns of the folks who live here. I live there. I cannot and will not support the settlement, and my vote will be for option three, where the county tells Riverstone to pound sand and see you in court.”

Riverstone wants to build 11 towers, with maximum heights of more than 80 feet, next to Amelia Island State Park. Riverstone believes the 45-foot maximum height for that area of the island is a direct attack on the developer and its plans, and is actionable under the Act.

The public anger at Riverstone and the possibility of the Commission siding with the developer led to a lot of people letting their thoughts known. Bell received more than 50 phone calls on this one issue over the past few days, and more than 500 emails from people opposing Riverstone’s proposed settlement agreement. People packed the Commission meeting room Monday, with standing room only for a number of people.

A beach access provided in compensation wouldn’t open up any new beach to visitors, and is near the south island beach access points a few hundred yards from the north and south ends of the property.

“This is a law, I think it’s important to say, (that) was a creature of the Florida Legislature,” said Susan Erdelyi of the firm Marks Gray, regarding the Bert Harris Act. She is the attorney supplied by the county’s insurance provider, the Florida Association of Counties Trust.

“It is a law that to my knowledge only exists in Florida. … It’s a pretty aggressive law to protect the rights of private property owners, to the detriment of local governments.”

County Attorney Denise May and County Manager Taco Pope met with Riverstone and the proposed settlement agreement is what Riverstone will accept to end the lawsuit. However, Commissioners ultimately decided to offer no changes, but with a new statement of allowable uses.

Riverstone’s next possible move is to file a Bert Harris claim, Erdelyi said, keeping the matter in the courts. Both sides would engage in the discovery process — they would take depositions, gather information and seek to resolve the matter there.

“I will tell you that I can’t say out loud any details about what those defenses may be,” Erdelyi said. “You do have defenses available to you, in my opinion, but the problem with this law is the stakes are so high if you were to lose. Fortunately, in the situations I’ve had, my clients have prevailed, or we’ve been able to work out resolutions to where the clients did not pay these enormous sums of money.”

“Ms. Erdelyi had said earlier about how costly it could be and what’s at stake here, and that could be up to $30 million spread out over all the taxpayers of Nassau County if we were to lose,” Ford said.