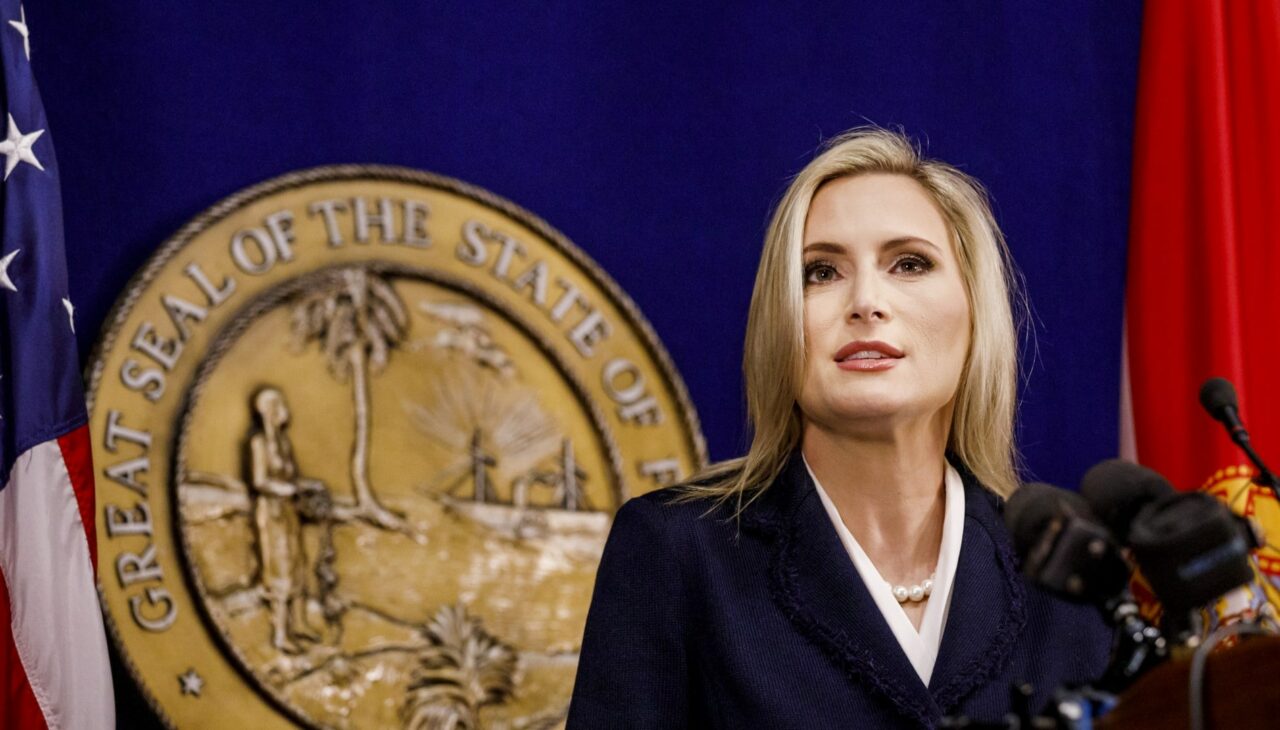 Victory Insights conducted the poll for Demetries Grimes and found him in third place.

Another poll shows Laurel Lee as the heavy favorite to win a Republican Primary in Florida’s 15th Congressional District.

Victory Insights released a poll of the race. The poll shows veteran Demetries Grimes performing better than some other polls indicate, but still in third place.

Pollsters found almost 36% of likely Republican voters favoring Lee, a former Secretary of State. It shows state Sen. Kelli Stargel in second place with more than 17% but Grimes, an Afghanistan veteran and diplomat, close behind at just under 17%. Another veteran, Kevin “Mac” McGovern, shows at fourth place with around 6% of the vote and state Rep. Jackie Toledo comes in last with over 5%.

“Clearly, there are three tiers of candidates,” a polling memo states.

“First, Laurel Lee is the obvious frontrunner with 35.8% of the vote. Then, Stargel leads Grimes by 0.7%, but both candidates are squarely within each other’s margin of error. Then, McGovern and Toledo make up the final tier of candidates, each garnering a vote share in the single digits. Just under 1 in every 5 voters remain undecided. How these voters break could change the dynamics of this race (e.g. Toledo’s incumbency could give her a boost due to sheer Name ID), but there’s no question that Lee is the extremely heavy favorite.”

In simulations run by the polling outfit, Lee wins in more than 99% of scenarios.

Lee, who served as Gov. Ron DeSantis’ Secretary of State the majority of his first term, left the administration in order to run and quickly established herself as the fundraising leader.

This poll also shows she has also quickly built up name recognition and a strong net favorability rating. About 52% of those surveyed for the poll hold a positive view of Lee, and 19% have a negative opinion.

That’s after voters have been barraged by positive and negative mailers primarily about the three state officials in the race: Lee, Stargel and Toledo.

The poll shows 32% have a favorable view of Stargel and 27% hold a negative view. Meanwhile, 15% hold a positive view of Toledo and 28% have a poor view.

Meanwhile, 26% hold a positive view of Grimes, compared to just 10% with a negative view, and 14% think well of McGovern while 9% think badly of him.