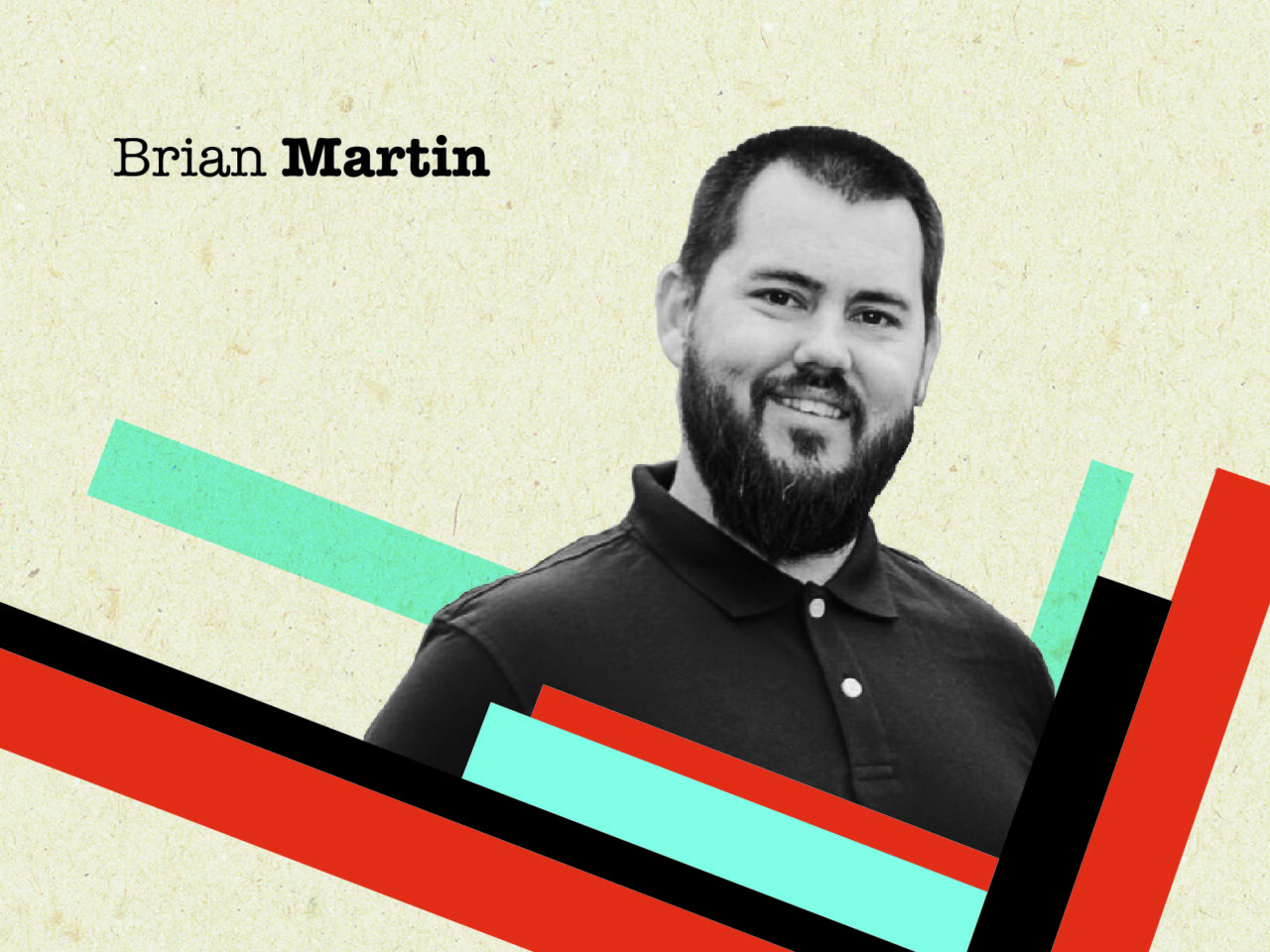 Brian Martin has a four good reasons to run for school board — his kids, ages 4 through 12.

The St. Petersburg political newcomer is running to replace retiring Bill Dudley in southern Pinellas County’s District 6. Among other reasons, he says he joined the race to keep them safe. While Pinellas hasn’t recorded a school shooting since 1989, the recent massacre at Robb Elementary in Uvalde, Texas, drove the dangers home.

But at the end of the ride he still has to drop them off at school, where they will go through active assailant training. That preparation offers a thin shield against the unknown. Beyond that, he’d like to see mental health resources continue to expand. The board recently voted to increase the ratio of counselors to 1 per 254 students, up from 1 in 454 last year, as well as increased representation by social workers and psychologists, Martin said.

“It prevents violence before it happens, that’s my mentality,” he said.

Increased security has lessened the ability of parents to meet their kids’ teachers, he noted. He has made up for that by volunteering, an activity that may include helping kids with remedial reading or just staying alert to any troubled students.

He faced Stephanie Meyer and Kim Works for the seat in Tuesday’s Primary. Martin, who received 39% of the vote, will head to a runoff on Nov. 8 against Meyer, who received 47%.

Meyer has been the most vocal candidate in raising themes also advanced by Gov. Ron DeSantis, especially the Governor’s warning against any encroachment of critical race theory in public schools. In his endorsements of 30 school board candidates statewide, DeSantis said those candidates would “combat the woke agenda.”

“I think a lot of that is just political distractions,” said Martin, whose endorsements include the Florida Democratic Party and the Pinellas Classroom Teachers Association.

He feels similarly about a recently passed Florida law, also led by DeSantis, that forbids teaching about sexual orientation or gender identity in kindergarten through the third grade.

“I don’t think anyone was for that, right?” Martin said. “It’s a politically driven law to increase political support across the country, when it doesn’t really prevent anything that was happening.”

Martin grew up in Bradenton and graduated from the University of South Florida with a degree in chemical engineering. He met Meghan Beach there, married her and lived in Orlando and Buffalo, New York, where she was completing her medical training. Meghan Martin is now a pediatric emergency room physician.

He left ChemCo Systems in October to start his own company, designing and installing water treatment systems. His engineering background correlates well with the demands of school board work, he believes.

“We spend a lot of time in engineering school doing math and physics,” he said. “Then we get out in the real world and what we really do is solve problems.”

He sees communication with teachers as vital to morale. Without it, the people who spend the most time with children are often left uncertain, Martin contends, even about how to implement recent policies.

His new company and the race haven’t left a lot of free time. He likes to spend what remains with his family.

“I just want to make sure that we have board members who follow the path, keep working together keep improving public education,” he said. “It’s stressful sometimes but I’ve met a lot of cool people. I feel like I have a lot of support and I think it’s going pretty well.”

previousWhen it comes to geography, the gubernatorial teams are now very similar: Pinellas and Miami-Dade