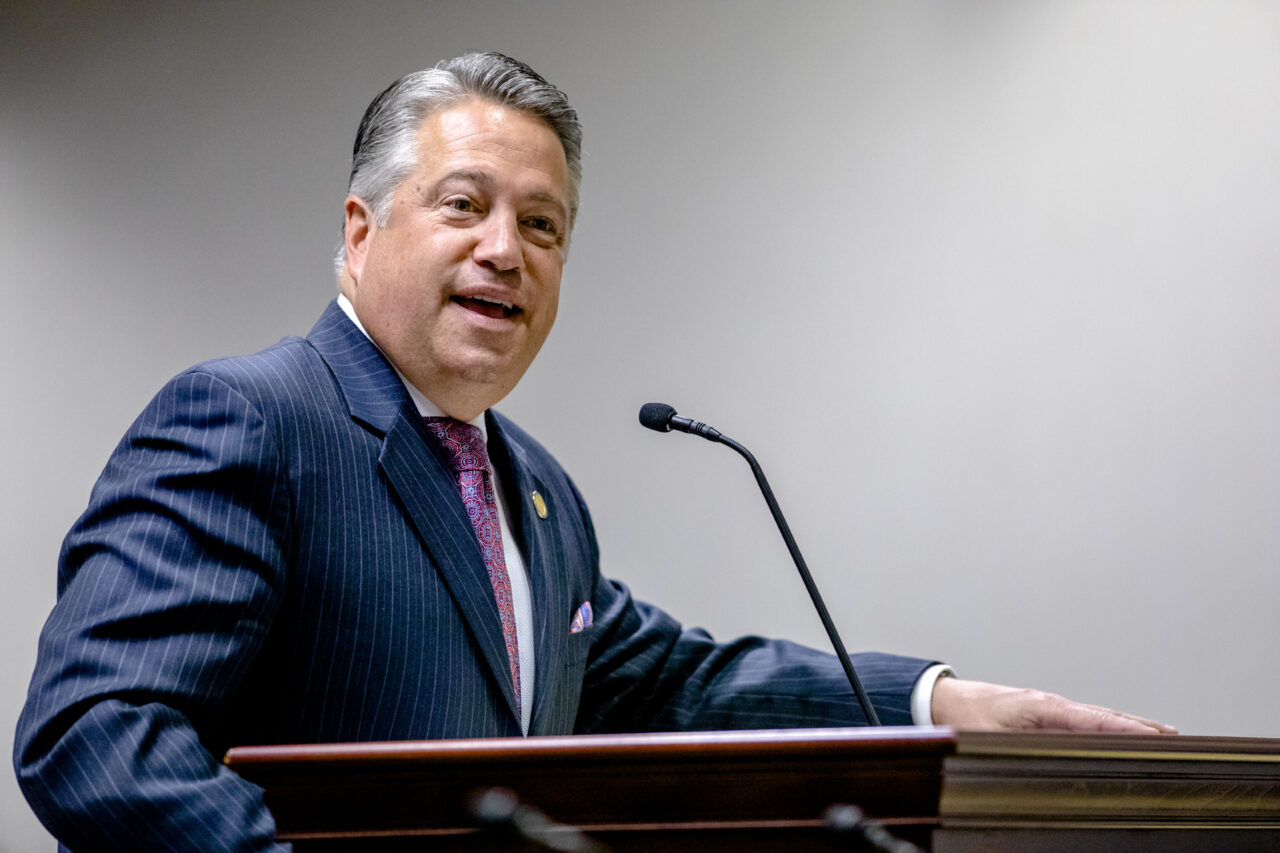 Both the two-term incumbent Representative and his repeat opponent reach new levels of fundraising and spending.

The only Republican Representative running in a district entirely contained within blue Broward County had one of his most active spending and fundraising stretches this election cycle from July 2 to Aug. 18.

Between his personal account and his political committee, Citizens Helping Improve Policy, two-term Rep. Chip LaMarca raised just shy of $73,000 and spent $24,229 as he faces down an opponent he bested in 2020 by 10 points. He’s running in House District 100, which turned a light shade of blue following redistricting.

In spite of LaMarca’s dominating performance in that 2020 contest under the old district lines, state Republicans are seeing a need to invest in LaMarca’s re-election. A good chunk of that money LaMarca raised — $22,500 — came from the Republican Party of Florida.

He could face a tougher fight this time to remain in the Legislature representing coastal Broward County. In addition to the ever-so-slight change in his district’s lean, his two-time rival, Democrat Linda Thompson Gonzalez, is getting support from Ruth’s List Florida, an organization that supports female Democratic candidates who support abortion rights.

LaMarca voted for a 15-week ban on abortion that the Legislature approved along party lines last Session. Reports are that the Supreme Court’s decision to overturn Roe v. Wade raises the specter that more restrictions on the procedure in Florida are coming. After the ruling in Dobbs v. Jackson Women’s Health Organization, Florida has become one of the states seeing a surge in women voters registering.

Still, LaMarca’s campaign war chest dwarfs Thompson Gonzalez’s. He has a total of $418,962 to defend his seat, whereas Thompson Gonzalez has amassed just $23,318, including a $5,000 loan she gave her six-month-old campaign.

Besides state Republicans’ support, most of the donations LaMarca has received in the last six weeks have come from energy interests, which collectively gave him $7,000, and real estate interests, which chipped in $6,400.

Thompson Gonzalez, meanwhile, is getting grassroots support, with most of her money coming from donors giving $200 or less. Her fundraising has become more active in the most recent report. She raised $7,429 in the 16 days the last report covers.

She had a handful of contributors donate $1,000 in the stretch between July 2 and Aug. 18: Merick Lewin, a Davie resident who works in real estate; the 78 Political Committee, based in Orlando; Ruth’s List Florida; and Jill Braufman, a Surfside resident.

Thompson Gonzalez’s biggest expenses went to Emma Collum of Fort Lauderdale, who was paid $4,000 for campaign management. Another major chunk of her expenditures, $3,200, went to NGP VAN in Pittsburgh.

The district that extends roughly from Port Everglades to the Palm Beach County line along the coast was formerly called House District 93. But now, it’s been renumbered HD 100. The district elected Joe Biden in 2020 by 0.63 percentage points, according to elections data analyst Matt Isbell of MCI Maps.