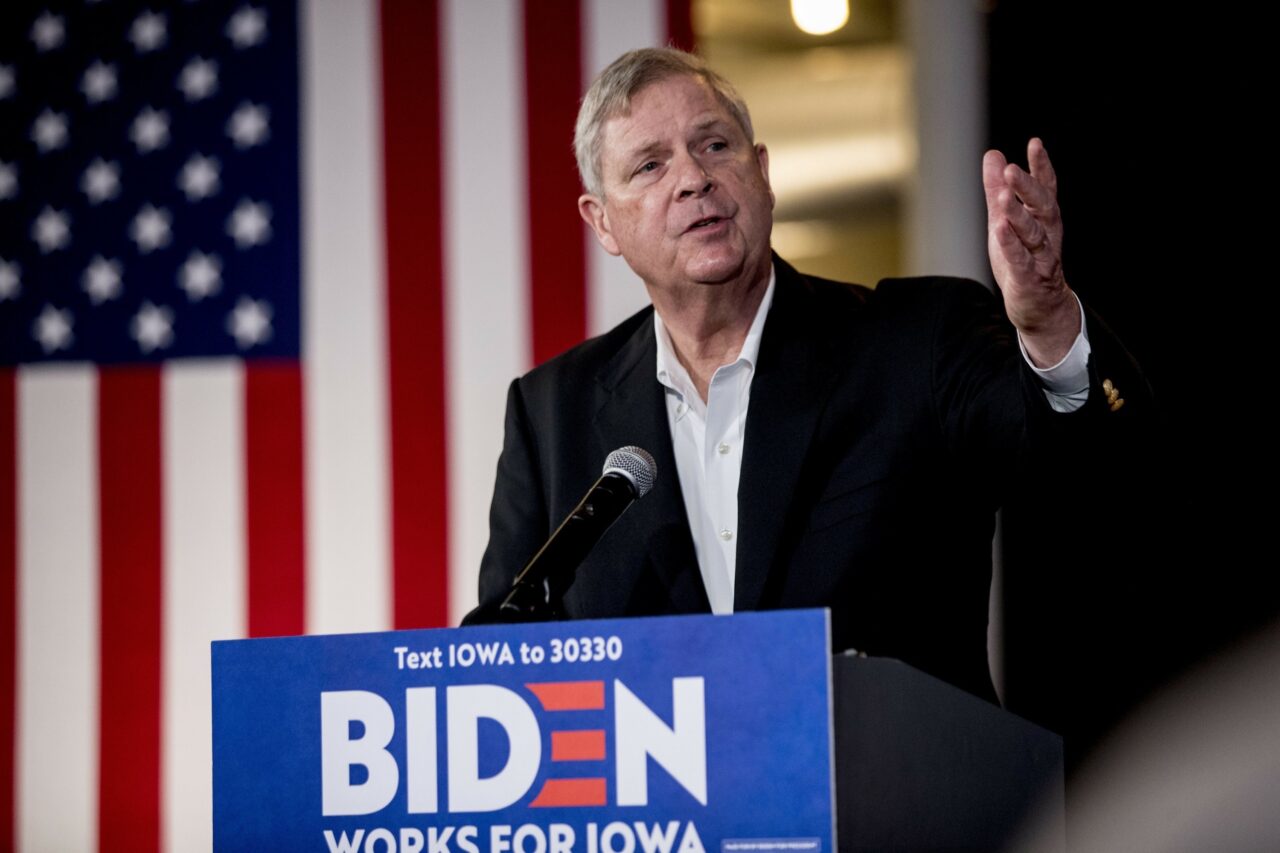 'It's curious that Scott is campaigning with a House candidate.'

On behalf of the Democratic National Committee, a former Iowa Governor is offering U.S. Sen. Rick Scott a chilly welcome to the Hawkeye State, and casting doubt on whether an incumbent Senator wants him there given his policy proposals.

However, it turns out at least part of Agriculture Secretary Tom Vilsack’s commentary wasn’t fully informed.

Vilsack posed questions about the campaign efforts in the state as Scott, a Florida Senator Chairing the National Republican Senatorial Committee (NRSC), visits Iowa. Scott will be there this weekend at a tailgate event for U.S. Rep. Mariannette Miller-Meeks at the Iowa-Iowa State game, seemingly avoiding boosting Senate campaigns during a stretch-run weekend.

Vilsack said it was interesting that Scott would be at a “tailgate party at a rivalry game in Iowa City” for a House candidate, rather than on behalf of Senate colleague Chuck Grassley, who is also on the ballot. But he got a key detail wrong.

NRSC Chair Chris Hartline told Florida Politics late Friday that Scott and Grassley will appear together this weekend at the tailgate after all.

Vilsack contended it was weird that the Chair of the NRSC was in town for a House candidate rather than a Senate candidate.

“I hope he enjoys the game. It’s curious he’s in Iowa,” Vilsack said. “Curious that he is campaigning with a House candidate.”

The DNC reached out late Friday evening by phone to qualify that Vilsack did not definitively say whether Grassley would be there or not, noting that the original invite for the event didn’t have his name. But that didn’t clear up why Vilsack, who the group stressed was appearing in his own personal capacity, even floated the proposition that Scott was in Iowa solely for the House candidate to begin with.

The DNC did not push back on the story before the republication with the correction of their central premise, further obscuring the narrative.

Vilsack suggested that Grassley would not want to answer questions about Scott’s policy proposals this election cycle, including questions about a potential “sunset” to federal programs, including Social Security and Medicare, if a congressional review he would have every five years led to a vote to sunset them.

“I’d be interested to know what Grassley’s answer would be,” Vilsack said.

Perhaps Hawkeye State reporters will ask during the appearance this weekend.

Democrats have been teeing off on Scott and his policy proposals, billed as a plan to “rescue America.” The Agriculture Secretary is the latest in a series of messengers against Scott.

They started releasing ads in March spotlighting the plan and Scott’s occasionally maladroit messaging, such as a spot that saw the proposal getting tough questions on a Fox News Sunday interview.

Polling suggests that the counter-messaging against the Senator’s so-called “ultra-MAGA agenda“ left a mark on Scott, at least in the short term, as Democrats have worked to define him as the face of the Republican Party.

According to a relatively recent national survey back in May of 2,005 registered voters from Morning Consult and POLITICO, Scott was underwater with virtually all demographics except self-identified conservatives and Republicans. Notably, he was -17 with Independents.

nextTakeaways from Tallahassee — Do we have to let it linger?