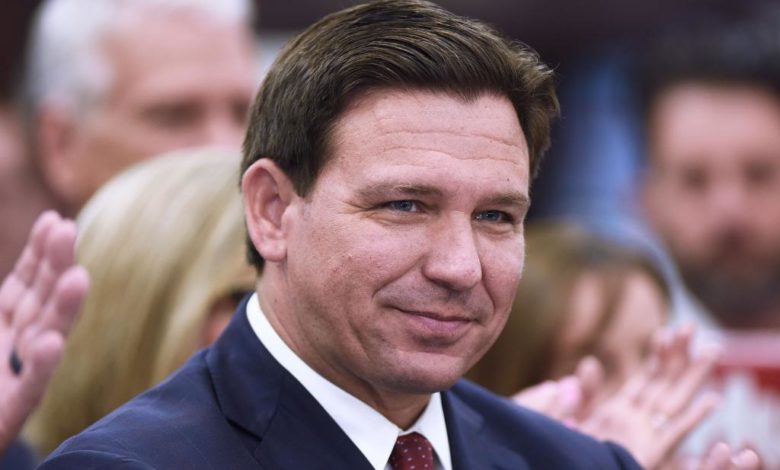 ‘Our economy is steady and resilient — proof that Gov. DeSantis’ freedom first policies are working.’

Florida has the lowest unemployment rate of the 10 largest states in America, according to Gov. Ron DeSantis, who celebrated the ranking Friday while highlighting the state’s healthy business ecosystem.

Through August, the Sunshine State has maintained a 2.7% unemployment rate, according to the Bureau of Labor Statistics. That’s a full percentage point higher than the national unemployment average of 3.7%.

Further, more than 1.53 million new businesses have sprung up in Florida since January 2020, outpacing second-place California, which saw 250,000 fewer companies open their doors over the same period.

“Our economy is steady and resilient — proof that Gov. DeSantis’ freedom first policies are working, despite the nation’s economic uncertainty,” Department of Economic Opportunity (DEO) Secretary Dane Eagle said in a statement, who noted more people are moving to Florida than any other state in the country.

“We are first in the nation for net migration because their families can thrive here, (and) DEO is committed to supporting the Governor in advancing the economy by focusing on the state’s workforce, businesses and communities.”

Per an analysis of address-change-request data from the United States Postal Service that Forbes conducted in April, Florida ranked second behind Texas for most transplants. California and New York led the country in former residents.

The Governor’s Office encouraged Floridians looking for job opportunities to visit the CareerSource Florida network and register with Employ Florida.