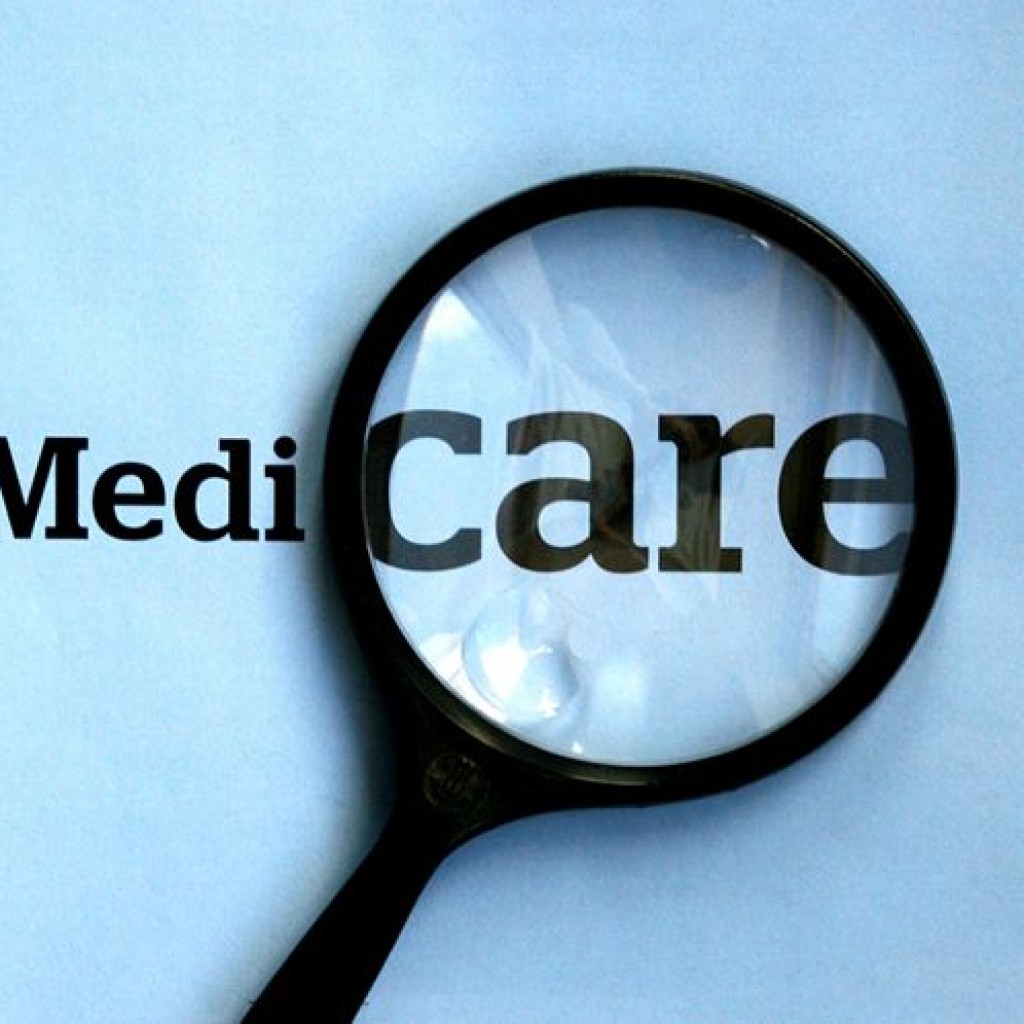 With Medicare’s open enrollment period set to begin in October, a new study published by the Journal of the American Medical Association (JAMA) Health Forum found that seniors enrolled in Medicare Advantage received a higher quality of care than those enrolled in traditional Medicare.

The findings are particularly relevant in Florida, which is home to an outsized number of senior citizens who are dealing with the rising costs of health care and are increasingly opting for Medicare Advantage over what’s known as traditional “fee-for-service” Medicare.

Florida has the second largest number of Medicare Advantage enrollees in the United States (nearly 2.6 million people) and the third highest participation rate (52.75%) of all states trailing only Georgia and Illinois.

The study examined data from nearly 2.5 million Medicare beneficiaries. Researchers found that those enrolled in Medicare Advantage plans “received 9.2% fewer low-value services” compared with those in traditional Medicare. Notably, “MA beneficiaries had lower rates of low-value services across all 6 clinical categories” that the study’s authors examined.

Low-value care includes “tests, treatments, and procedures that provide little to no clinical benefit,” the authors explained, adding that low-value care “is a widespread and costly source of waste, inefficiency, and potential harm in the U.S. healthcare system.”

Politicians on the far left, including U.S. Sen. Bernie Sanders of Vermont, have attacked Medicare Advantage as “privatization,” and have been working to undermine the popular program, which receives high marks from seniors. Last week, Sanders took to the floor of the U.S. Senate to demand that Americans do away with the existing pillars of our healthcare system — ending Medicare as we know it, eliminating the coverage Americans get through work, and forcing every American into a single, government-controlled system he calls “Medicare for All.”

But, despite this barrage of politically and ideologically motivated attacks, enrollment in Medicare Advantage continues to climb steadily, and has reportedly doubled over the last 10 years alone.

An August report by the non-partisan Kaiser Family Foundation found that nearly half of the eligible Medicare population has chosen to enroll in Medicare Advantage, a percentage that is projected to exceed 50% as soon as next year.

Proponents of Medicare Advantage attribute the program’s popularity, in part, to the cost savings it offers beneficiaries.

previousLast Call for 9.19.22 — A prime-time read of what’s going down in Florida politics

nextJoe Henderson: As Andrew Warren's case drags on, we've seen this movie before