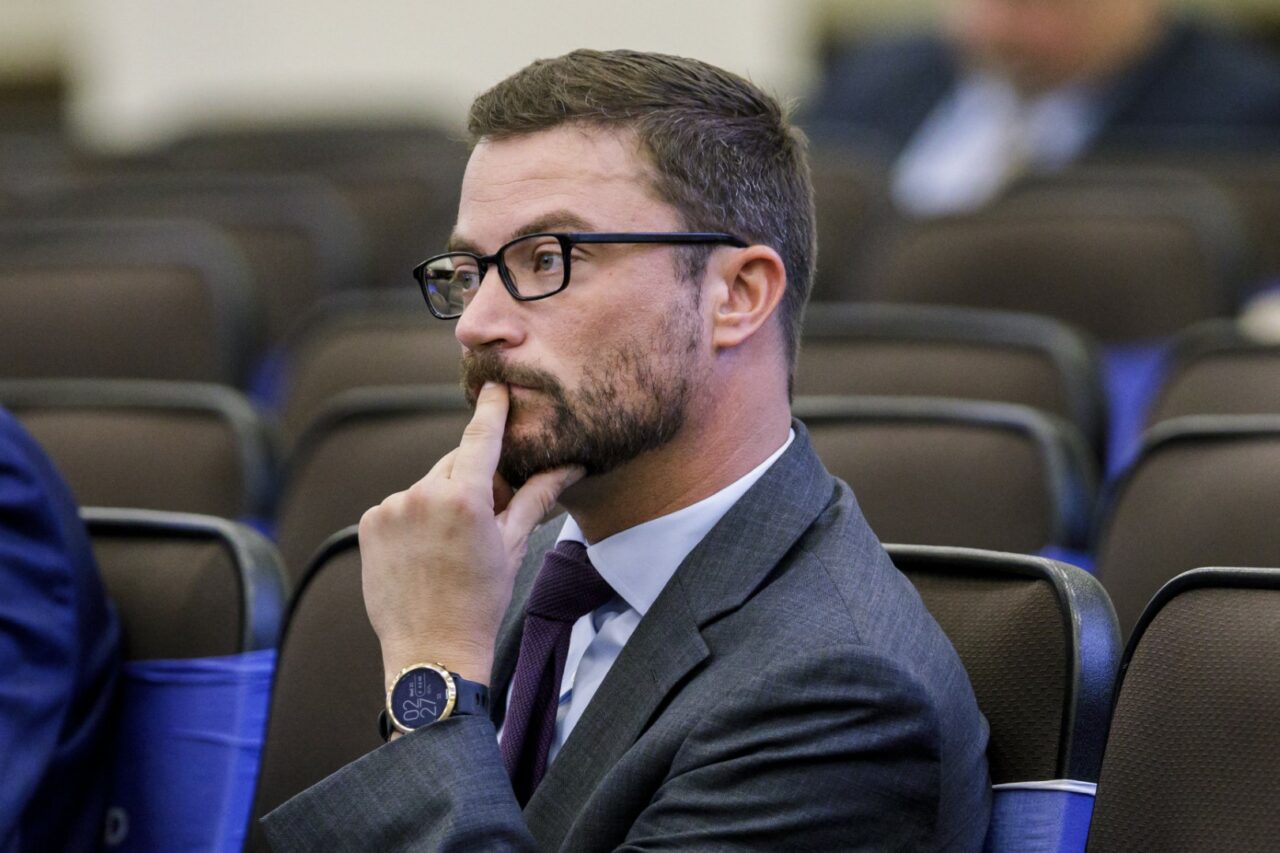 Florida Insurance Commissioner David Altmaier said he will 'consider' the request for a rate freeze.

Florida employers will see reductions in their workers’ compensation rates for the upcoming year, but just how much of a rate reduction Florida’s top insurance regulator requires is yet to be seen.

While the National Council on Compensation Insurance (NCCI) proposed an average 8.4% rate reduction signaling a good 2023 forecast, Florida Insurance Commissioner David Altmaier is being asked to ensure low rates in 2024 and beyond for Florida’s roofing industry.

Florida Roofing and Sheet Metal Association President Matthew Criswell said Friday he worries that rate increases may be in the future.

“Today, we are here to request stability in our rate code,” he said noting that a tight reinsurance market, “significant” increases in medical costs, the housing and construction boon, and the Great Resignation, which left the industry with a less-experienced workforce, could result in future rate increases if the state doesn’t intervene.

“Due to all of this we are here today because of the uncertainty of the insurance market we are asking for the consideration to freeze the current (roofers’) rate class code,” Criswell said during Friday’s virtual public meeting on the proposed average 8.4% rate reduction in workers’ compensation rates recommended by the NCCI.

Altmaier made no promises, though.

“We’ll make sure your comment is on the record and we consider that as we continue to analyze the filing, so thank you for that,” Altmaier told Criswell.

Criswell was the only person outside of the NCCI representatives to testify at the Sept. 23 public rate hearing. However, Altmaier said the OIR will accept public testimony on the NCCI’s proposed filing until Oct. 7.

The NCCI’s recommendation is based on experience data for policy years 2019 and 2020 that was available as of December 2021. It excludes all data on COVID-19 claims.

The proposed reduction is due in part to the continued decline in the frequency of lost-time claims, or claims when an injured employee receives wage replacement benefits. But the analysis noted that there has been an increase in medical inflation.

The Centers for Medicare and Medicaid Services estimates that the personal health care index will increase in 2022 and then drop to between 2.5% and 3% thereafter.

NCCI said a nationwide review of workers’ compensation data shows the costs of drugs are declining but physician and facility costs are increasing.

A no-fault system, workers’ compensation precludes workers from suing their employers for causing their employees’ injuries. In exchange for the immunity from lawsuits, employers are required to provide injured workers access to the health care they need to heal.

NCCI Director of State Relations, Dawn Ingham, said Florida employers have seen a cumulative 71.4% reduction in their workers’ compensation rates since October 2003, which is when a law that made sweeping changes to the system, including strict limits on plaintiff’s attorneys fees, were enacted.

Florida’s Insurance Commissioner is charged with setting the workers’ compensation rates insurance carriers can charge employers for the mandatory coverage. NCCI’s proposed 8.4% reduction is a recommendation only. The OIR vets the recommended rated public meeting and the commissioner ultimately will issue an order accepting the proposed rate or directing the NCCI to make adjustments to its recommendations and file a new proposed rate, which usually is what occurs.

If Altmaier approves NCCI’s recommended 8.4% reduction effective January 2023, workers’ compensation rates in Florida will have decreased by nearly 74% over a 20-year time span.

Members of the public wanting to comment on the proposed NCCI rates should email the OIR at [email protected]. “NCCI rate filing” should be included in the subject line.