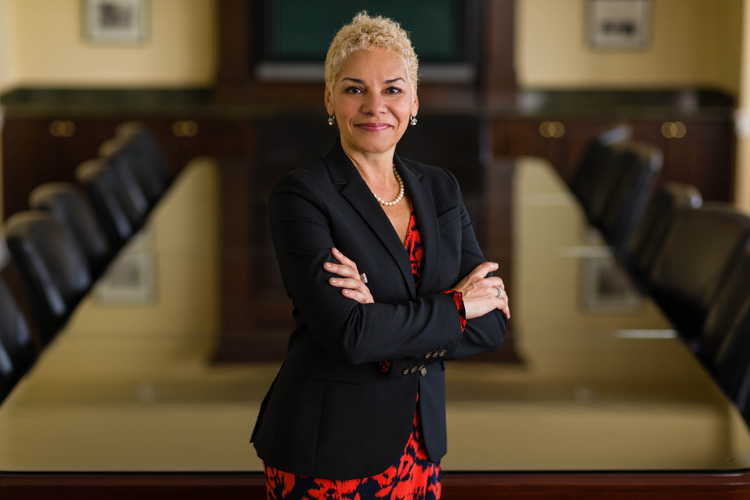 Regulators made 343 on-site visits in advance of the storm to verify long term care providers had generators.

Nearly 6,900 residents living in nursing homes and assisted living centers have been evacuated from their homes and into other facilities ahead of Hurricane Ian’s arrival in Southwest Florida.

Providers are asked to report their census, their emergency status, planning and operations. Marstiller stressed that all state licensed facilities need to report the information daily because it allows the state to coordinate its response efforts.

“Since the beginning of the emergency, our agency has been focused on the safety and well-being of residents and patients and hospitals and long-term care facilities,” Marstiller said at a Wednesday afternoon appearance at the state EOC with Gov. Ron DeSantis.

Championed by then-Gov. Rick Scott, the backup power requirements were passed in the wake of nursing home resident deaths at a Broward County facility that lost power following Hurricane Irma.

“I know you’ve heard the Governor say this over the last few days, but 100% of our operating long-term care facilities have generators on site,” Marstiller said.

Evacuated health care facilities cannot be re-occupied until after they are inspected for safety. To that end, AHCA dispatches engineers and architects and other staff from its Office of Plans and Construction to inspect the facilities.

“During these visits, we will ensure that each facility is maintaining an appropriate temperature for residents and that all of the other conditions in those facilities are safe for residents,” she said.

Transferring long-term care residents from familiar environments can cause what’s known as “transfer trauma.” Symptoms of transfer trauma, according to Social Work Today, may occur before, during and for several months after a move, and may be mild or severe depending on the individual and the circumstances

“Residents with Alzheimer’s or dementia will benefit from having staff they are familiar with assist with their evacuation so they understand their unique mental health needs. Soothing speech … reminding them they are not alone and the staff is with them to keep them safe, music and other calming techniques can help,” Knapp said describing what the facilities do to avoid the trauma.

“If the resident has a favorite blanket or something from their room that gives them comfort, even a family photo, it helps to bring that along,” she added. “Once at the receiving facility, staff work to implement routine activities as soon as possible and when there is technology available, calls and other communication with family members can also be helpful.”

Despite the state of emergency, Marstiller encouraged patients, residents or family members of residents who experience “any issue” during the storm related to the facility or the service to lodge a complaint at the agency’s website.