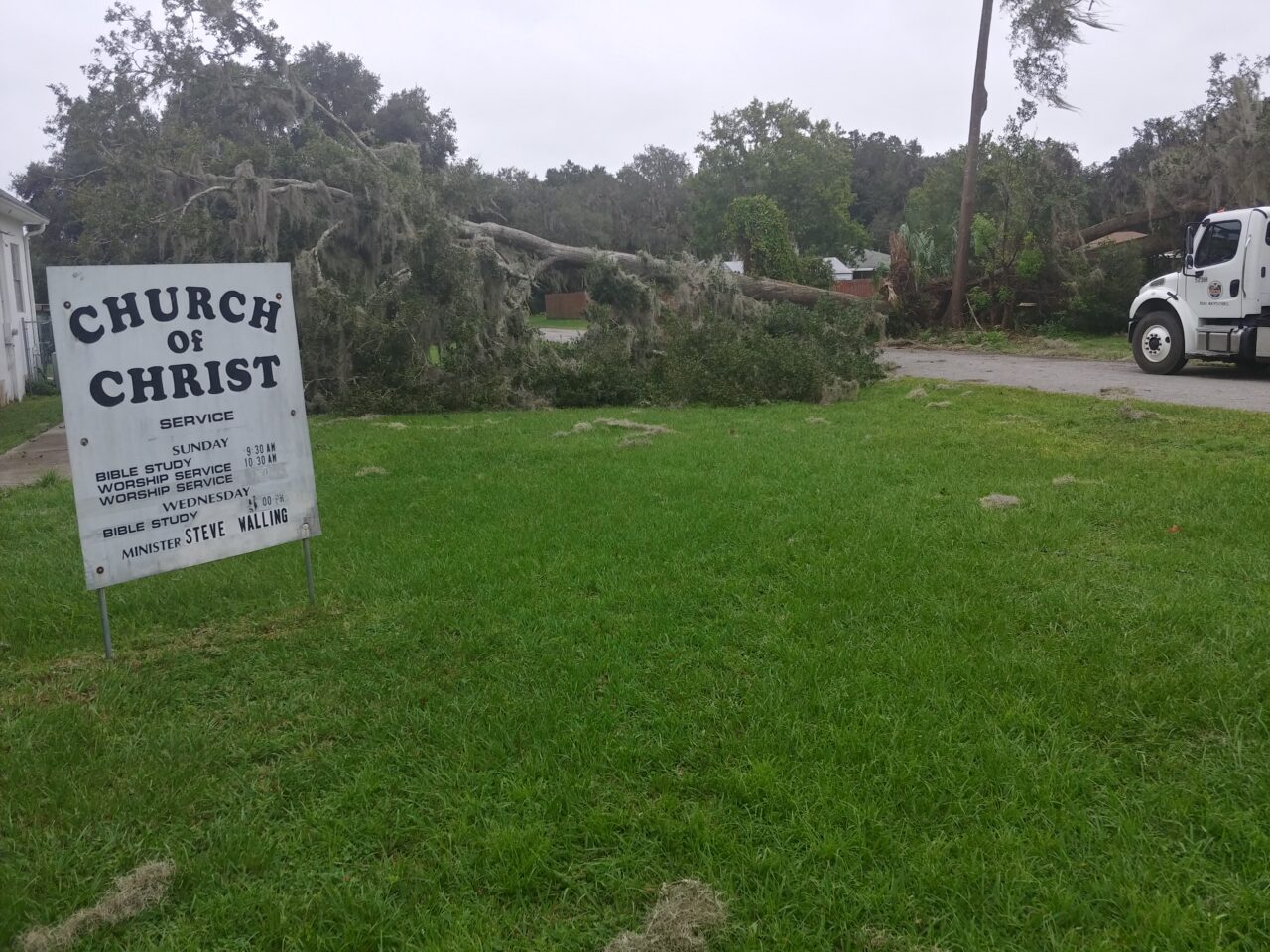 'You play the cards you’re dealt and make the best decisions you can make.'

Days after forecasts called for a near direct hit from Hurricane Ian, the tropical storm that glided by to the east left only remnants: 35 mph wind gusts, scattered power outages, tree debris in the roadways.

The storm surge warning, which just two days ago predicted a surge of 15 feet overwhelming coastal communities of Crystal River, Homosassa and Ozello, dissipated. Instead, the opposite: photos posted online of residents standing in a nearly drained King’s Bay, its water sucked into the Gulf of Mexico by Ian’s powerful winds.

Same for the mandatory evacuation, ordered Wednesday morning for residents west of U.S. 19. Officials lifted the evacuation order around 10 a.m. when Ian was downgraded to a tropical storm, allowing about 100 people in shelters to go home.

Even the rain amounts forecast for the county’s east side never came to be. Hess said because Ian’s path stayed to the south and east of Citrus, it avoided not only the predicted 10 to 15 inches of rain but also the widespread flooding that comes with it.

Lack of heavy rainfall also alleviates concerns of flooding in the Arrowhead community in northeast Citrus County along the Withlacoochee River, he said.

The higher wind gusts of 35 mph were dropping by Thursday afternoon. Businesses and local governments that closed Thursday anticipating Ian’s rain and wind were planning to open Friday, though Citrus County Schools remain closed until Monday.

The Sheriff’s Office announced it was closing citizen information lines.

Hess said watching Ian’s destruction in Southwest Florida should serve as a reminder, not a deterrent, to prepare for unpredictable hurricanes.

“You play the cards you’re dealt and make the best decisions you can make,” he said.

“All the impacts Fort Myers is getting,” she said, “we avoided.”

previousEmail insights: Donald Trump is talking about a lot of things, but not Hurricane Ian