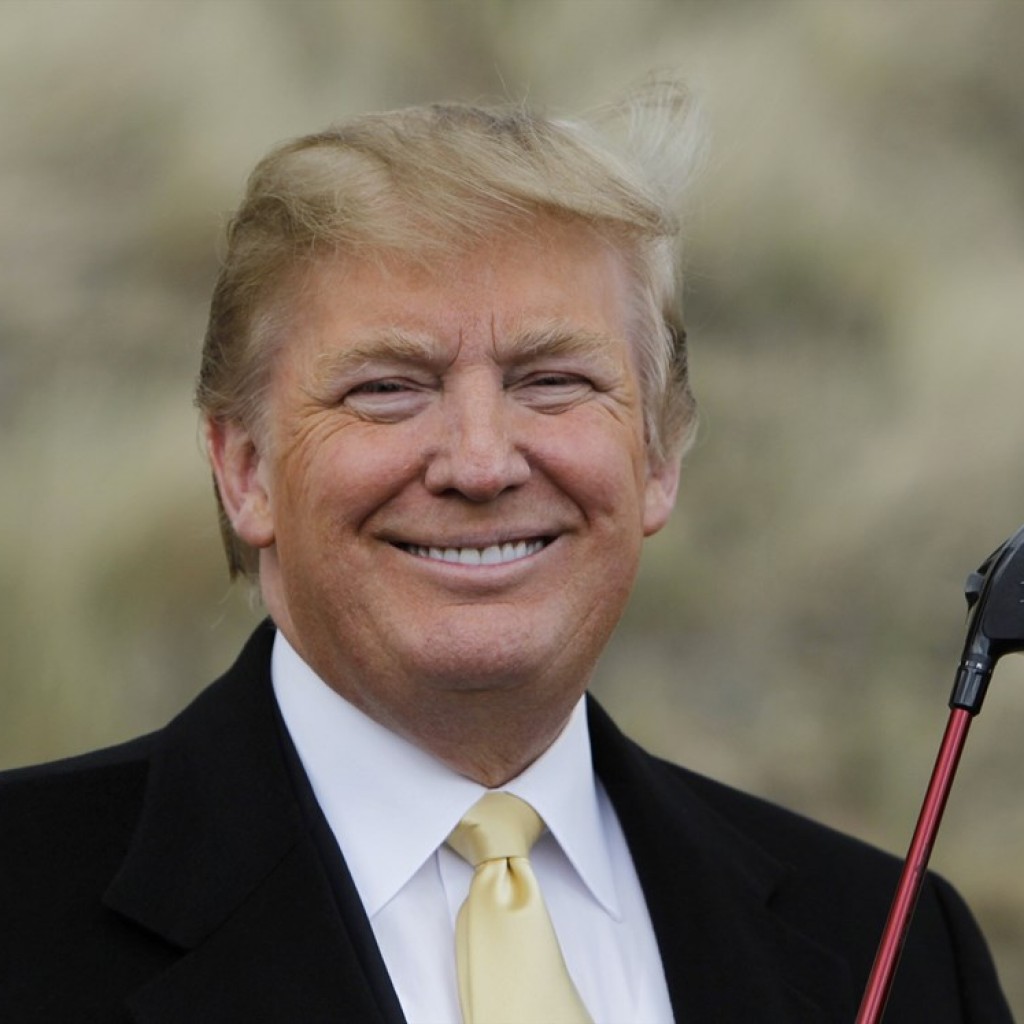 From golfing to the Forbes 400, Trump wants to change the subject.

As Hurricane Ian exited the Florida coast, former President Donald Trump’s Save America PAC whipped up its own winds, with at least eight emails in two hours Thursday afternoon spotlighting what may have been lost in recent days.

“Washington Post buries its terrible poll for Joe Biden on Page A-14,” sent at 2:43 p.m., elicited a reaction from Trump himself.

“Fake poll — Leading by much more than that. Our Country is dying, for heaven’s sake!”

Despite the country’s apparently perilous bill of health, a couple more polls got spotlighted.

“McLaughlin Poll: Trump a GOP runaway, tops Biden by 4, Harris by 9″ read the 1:01 p.m. message, which directed readers to an article in Newsmax.

Trump doubled down on Newsmax poll write-ups, with “Poll: Texas Voters back Trump Over Biden by 9 Points.”

A 1:16 p.m. email spotlighted Trump’s improved placement in the “Forbes 400,” setting up a contrast to Facebooker Mark Zuckerberg, who was beset by “cataclysmic losses.” That offered a link to an article in a publication called The Western Journal, a right-wing website where the lead story is about alleged election fraud.

Trump also celebrated another honorific. He was called the “#1 presidential golfer in history by a landslide,” an article in the DC Enquirer offers more for interested readers.

A 2:36 p.m. email covered another critical issue: “Chris Wallace’s CNN show debuts to humiliating ratings.” That offered a link to an article in Breitbart.

The fusillade of random, quasi-topical emails comes as national news is full of stories of Hurricane Ian’s devastation, and the seemingly sincere spirit of collaboration between the man who defeated Trump in 2020 and a Republican Governor who could test him in 2024.

President Joe Biden said that he’d talked about Ian’s response to Gov. Ron DeSantis “four, five times” on Thursday, and while that number may be approximate, recent iterations of DeSantis’ daily schedule have shown conversations.

Biden also said DeSantis “complimented” him for the federal response, and that complimentary tone has extended even to recent Fox News prime-time interviews with Sean Hannity and Tucker Carlson in recent days.

As the Biden-DeSantis detente has emerged, backbiting seems to continue between Trump and the man he endorsed for Governor in 2018, with Trump allegedly calling DeSantis “fat, phony, and whiny,” the latest in a series of purportedly overheard insults from the former President.

nextCitrus County relieved as Ian passes by with little problem