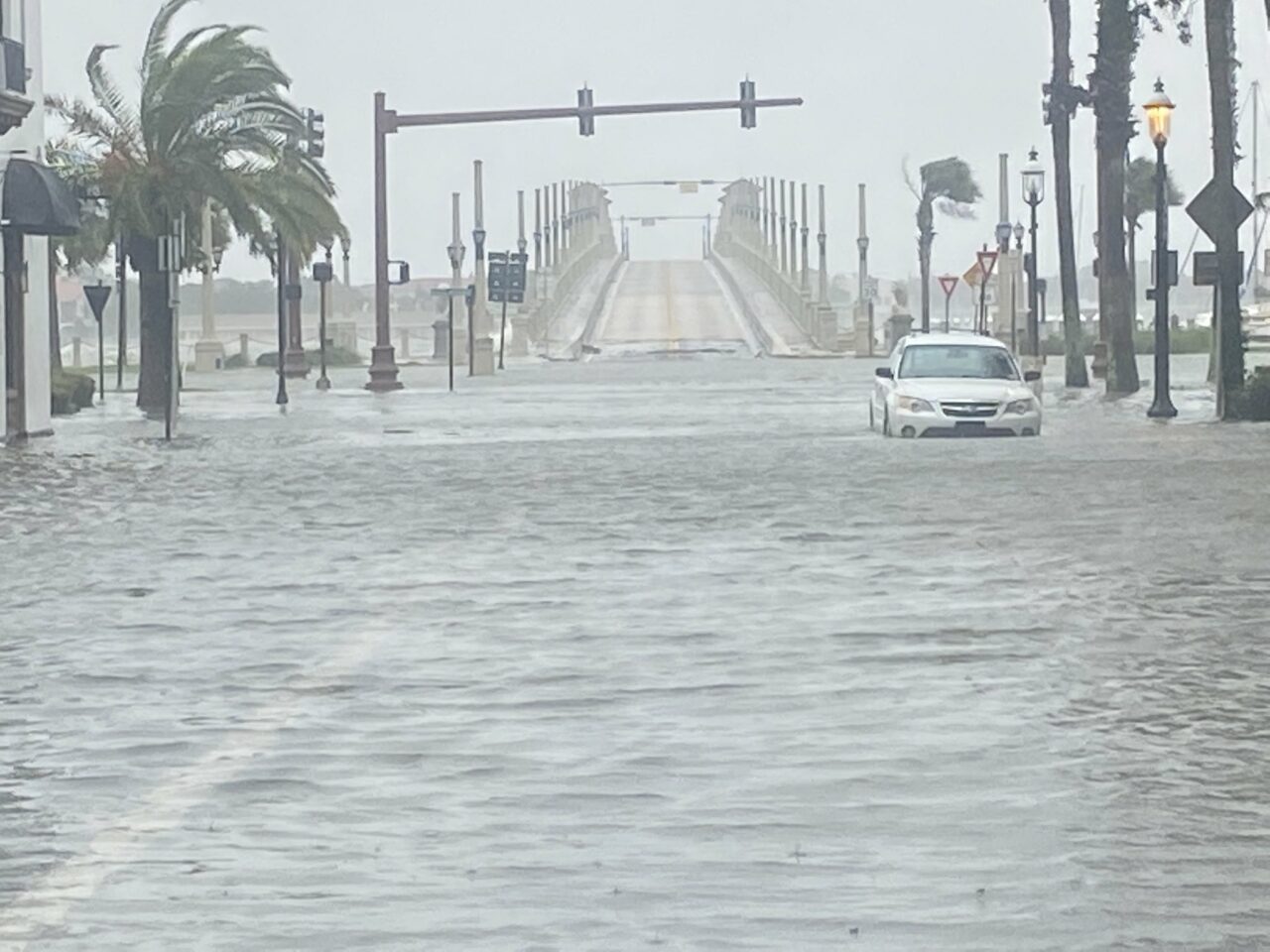 At least 21 people have died, but more unconfirmed deaths are likely to push that total higher in the days to come.

As many as 21 people in Florida have died due to Hurricane Ian, Division of Emergency Management Director Kevin Guthrie said, and that number is likely to climb higher.

Guthrie said there was one confirmed death in Polk County and 20 others that were unconfirmed, meaning a determination hasn’t yet been made if the deaths were caused by the storm, in Charlotte and Collier counties. He added that some search and rescue crews have seen bodies in houses where the water surged above the house, but the official death toll, and determinations made by medical examiners, are not yet available.

“The water was up over the rooftop, we had a Coast Guard rescue swimmer swim down into it and he could identify it appeared to be human remains,” Guthrie said. “We do not know exactly how many.”

As the death toll comes in, survivors, especially in hardest-hit Lee County, are left facing a lengthy recovery.

Gov. Ron DeSantis said the top priority is to restore water services to Lee County after a main broke. He said Thursday night that the Federal Emergency Management Agency (FEMA) and the U.S. Army Corps of Engineers are helping to fix the issue and get water restored.

FEMA Director Deanne Criswell joined DeSantis at the press conference, declaring her agency will be on hand to help Florida and affected residents throughout the recovery.

On Friday, FEMA officials will be going to shelters to help people apply for individual assistance, something that kicked in when President Joe Biden approved major disaster status for 13 counties in Southwest Florida. Nearly 9,000 people have already applied online.

“FEMA is here to support these ongoing efforts to continue the life-saving missions that are still ongoing but also to begin to support the recovery mission,” Criswell said.