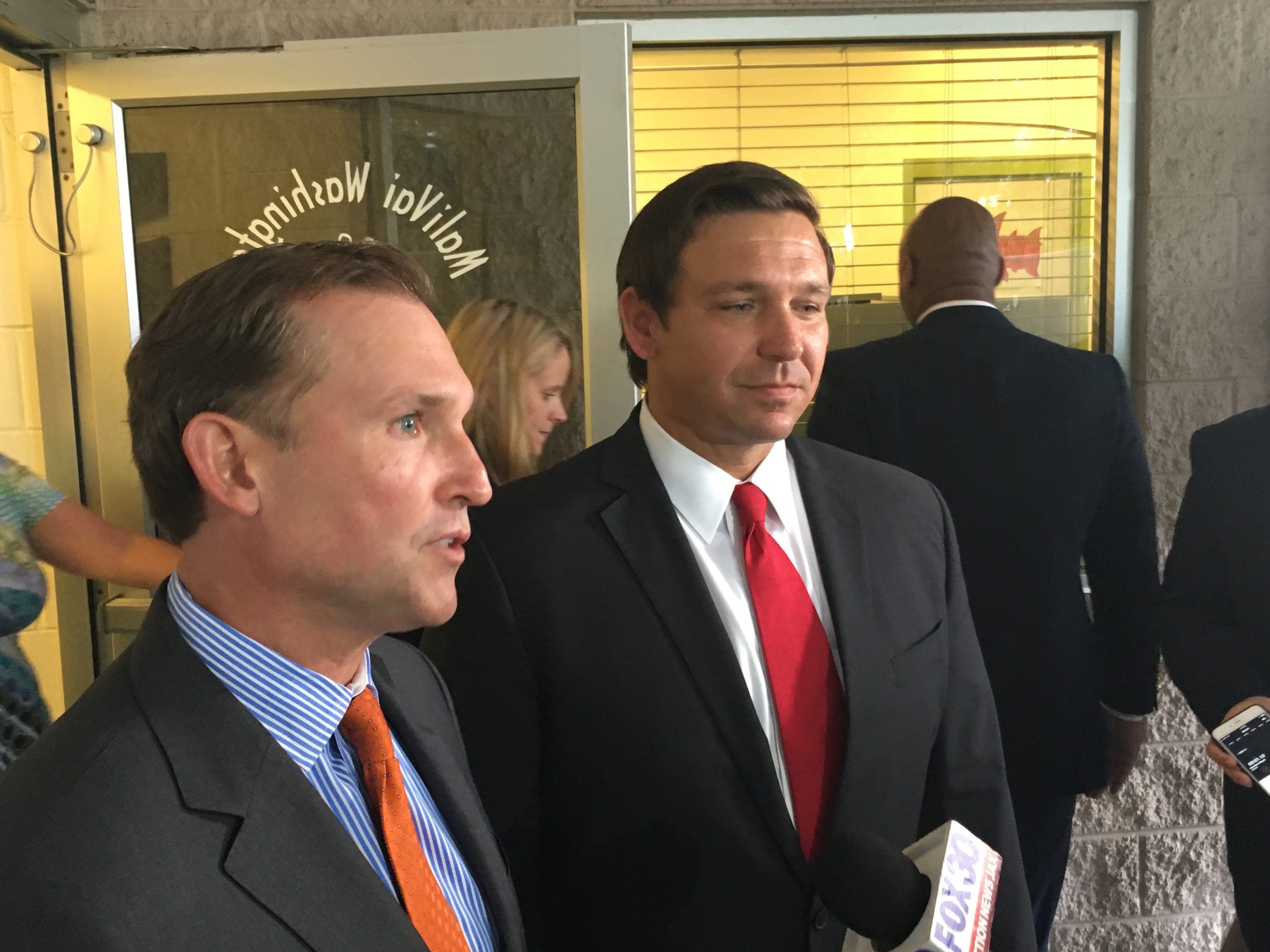 Ian claims are 'just going to put more stress and pressure on them.'

Republicans continue to voice concerns about Florida’s homeowners’ insurance market in the wake of Hurricane Ian.

The latest to argue action is needed: Jacksonville Mayor Lenny Curry, who lamented “increases” and “incredibly high” premiums during a Fox Business interview Friday about Florida’s “severely challenged” market and the possibility of a state “bailout” of Citizens Property Insurance.

“I mean, I don’t know, you know,” Curry said of a potential bailout, then quickly extolled Gov. Ron DeSantis for doing a “great job” with the storm before pivoting back to host Stuart Varney’s question.

DeSantis and the Legislature, Curry added, “are going to have to address that issue.”

“Insurance rates have been incredibly high in Florida over the last couple of years, with increases,” Curry said. “This is just going to put more stress and pressure on them.”

Curry joins a chorus of Republicans who have expressed concerns about homeowners’ insurance in Florida, including DeSantis’ immediate predecessor as Governor, now-U.S. Sen. Rick Scott.

During a Fox News interview Wednesday, the Senator denoted solvency issues with the property insurance market, which has driven unprecedented growth of the Citizens Insurance customer base.

“And so, I think it’s something the state’s going to have to put a lot of effort into,” Scott continued. “We’ve got to have a robust property insurance market in the state, and we’ve got to have insurance companies that are fully funded so that they can provide the resources if something like this happens.”

FedNat became the sixth Florida company to leave customers in the lurch, due to unresolved solvency issues. Florida’s Department of Financial Services filed a petition to put the company into receivership last week.

DeSantis defended his record on insurance during a news conference in Tallahassee Monday morning.

“We just did a Special Session. We put $2 billion into a fund to provide a backstop that kept a lot of them from going out of business,” DeSantis said, referring to the money allocated for reinsurance.

“And this is a problem that we’re going to continue to tackle,” DeSantis said. “Clearly, there’s other things legislatively that I’d like to see done. I think we will get that done soon, but this is something that we will respond to.

“First of all, we’re a strong state. We’ve got a huge amount of financial wherewithal right now, so we’ll be able to get through it,” DeSantis added. “But if you’re asking would I rather not have had a storm hit us, then the answer is yes.”

Other Republicans have been open about describing a market on the verge of seismic collapse, including outgoing state Sen. Jeff Brandes. He tweeted ahead of the storm when a Tampa Bay landfall was expected, saying that impact could have resulted in $40 billion in claims damage to insured properties alone.

nextHurricane Ian’s death toll trickles in: up to 21 fatalities, and counting