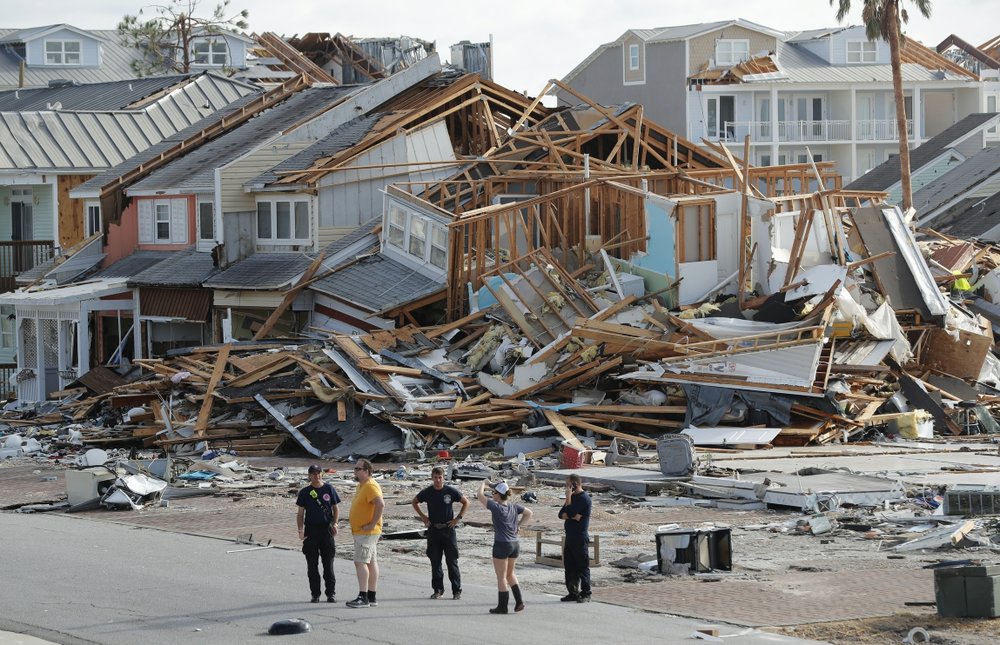 The consultant contract will produce recommendations for legislators to consider during the 2023 Regular Session.

Florida is seeking a second opinion on its property insurance companies.

A legislative panel voted unanimously Friday to spend $1.5 million on consultants to look for alternatives to Demotech, an Ohio-based ratings agency that angered state officials this summer when it threatened to downgrade 17 companies.

“Our hope is that we’re going to go forward with a process that is going to protect the insured properties in this state and benefit the insurance companies so we have more competition,” Deputy Chief Financial Officer Julie Jones told the Joint Legislative Budget Committee.

Altmaier also set up a program to use state-run Citizens Property Insurance Corporation’s surplus as reinsurance to pay the claims of any company downgraded by Demotech that later went insolvent.

Demotech later backed off its downgrade threat for most of the companies, but still moved forward with downgrades for three insurers. One of them, Weston Property and Casualty, went bust in August.

That marked the fifth company to fail in 2022, a sign of the fragile nature of Florida’s property insurance market, which has seen large rate increases and moves from companies to cancel policies or withdraw from the state altogether. Insurers have cited increased litigation costs and roof claims, as well as the high cost of reinsurance, which have led to $1.5 billion in losses in the last two years.

Petrelli has defended his rating agency as a fair evaluator of Florida’s market. He called the LBC’s move “unnecessary.”

“Today’s action is an unnecessary response to a problem that does not exist,” Petrelli said in a released statement. “The reality is that when Hurricane Andrew devastated the state nearly 30 years ago, the rating agencies involved in Florida chose to step away — but Demotech stepped up.”

Jones noted the $1.5 million is a cap on the consultation contract, and that she expects many bids that could come underneath the cap. The consultants will provide recommendations to Gov. Ron DeSantis and the Legislature, which could act on those suggestions during the 2023 Legislative Session, which begins March 7.